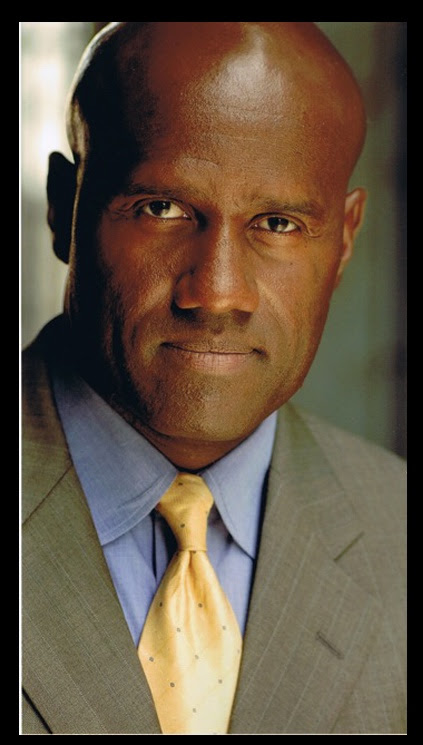 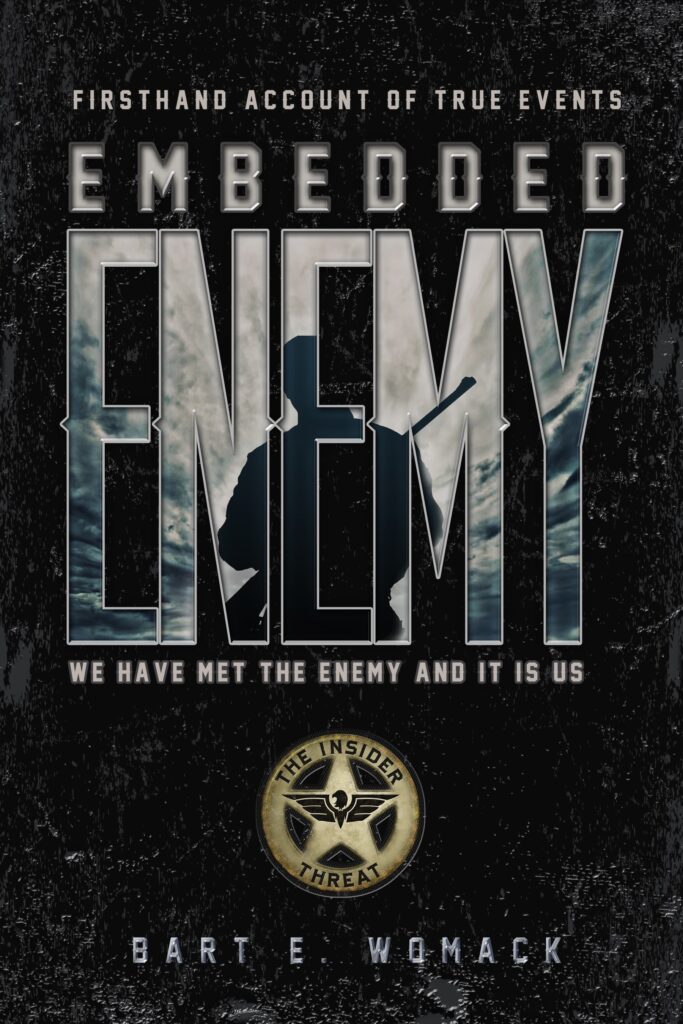 Share
Every Thursday at 7pm ET on Zoom; simulcasted to Facebook and YouTube.  The Veterans Breakfast Club welcomes veteran (Ret.) Command Sergeant Major Bart E. Womack to our Generation 9/11 program on Thursday, April 1 at 7:00pm. Bart will talk about his service and the events that transpired on March 23, 2003 when he and his division were attacked by one of their own. Awaiting the invasion of Iraq at Camp Pennsylvania in Kuwait, Bart was watching his golf idol, Tiger Woods play in the Bay Hill Invitational Golf Tournament, when an American engineer tossed two grenades into his tent. These were the first of four grenades ultimately used in the attack which claimed the lives of two soldiers and injured more than a dozen others in what became the first fragging incident since Vietnam. Bart details how he survived the attack and the heroism of that evening in his book, Embedded Enemy.  All are welcome to join us on Zoom for this event!
VBC2021-03-26T15:35:25-04:00
Page load link
Go to Top