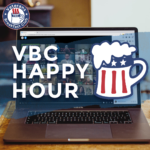 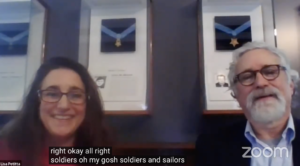 We commemorate the the 78th anniversary of D-Day with  Lisa Petitta and Mike Kraus from Soldiers & Sailors Memorial Hall & Museum, which holds thousands of artifacts from WWII. They will present the history of D-Day through select one-of-a-kind objects from the vault, telling the stories of those who landed in Normandy  to liberate Europe from tyranny. Sponsored by D&D Auto Salvage and Tobacco Free Adagio Health.  Simulcast to Facebook and YouTube.