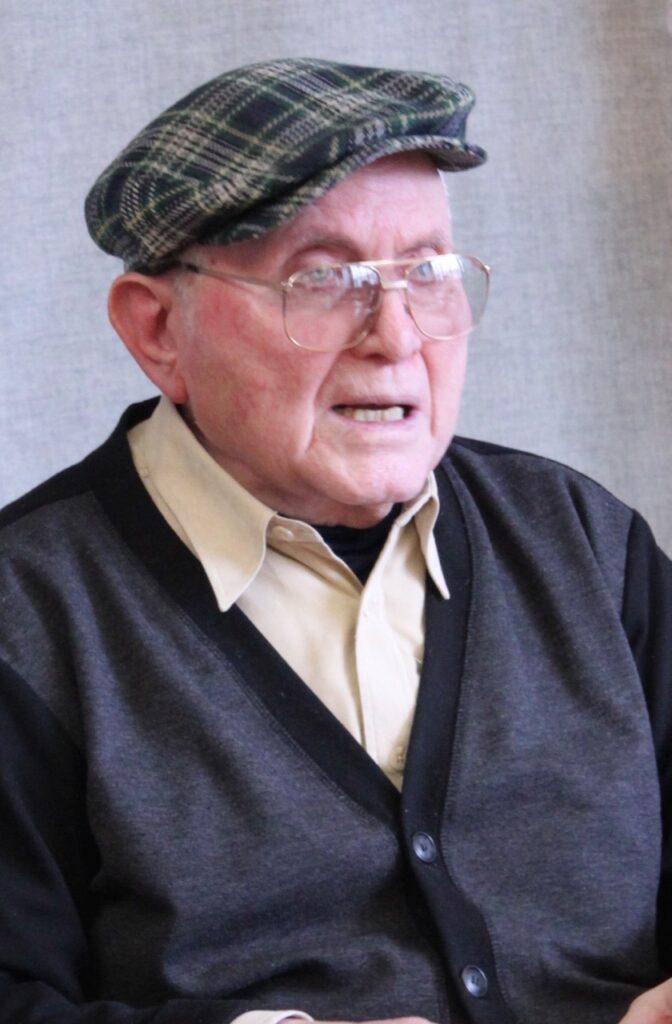 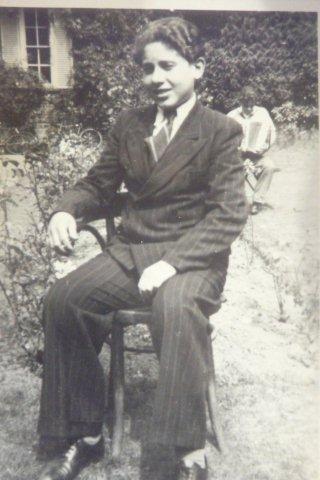 “Remembering the Holocaust” SPECIAL EVENT: “International Holocaust Remembrance Day” We mark the 77th anniversary of Auschwitz’s Liberation with Scott Masters and Pinchas Gutter, a Holocaust survivor from Poland. Pinchas was just 7 years old when the war began. He and his family were captured in April 1943 and deported to Majdanek death camp, where his mother, father, and sister were all murdered. Pinchas was sent to a work camp, and towards the end of the war, a death march. He was liberated in May of 1945. Pinchas will share his harrowing story of survival with us on Wednesday night.