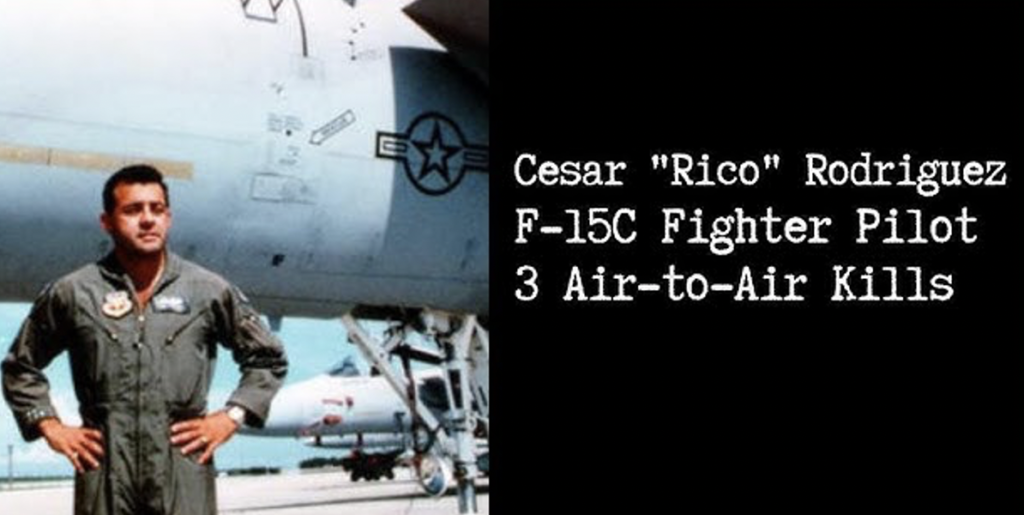 In-depth interviews with remarkable veterans of all eras, branches, and backgrounds. Hosted by Pete Mecca of VeteransArticle.com. Second Thursday of the month at 7pm Eastern on Zoom; simulcasted to Facebook and YouTube.On March 24, 1999, Rico Rodriguez took off in his F-15 for a NATO mission against Surface-to-Air Missile sites in Kosovo. In route to the target, he spotted an enemy MiG-29 fighter and shot it down. It was the last air-to-air kill in American history, and the third for Rodriguez, who became known as The Last Ace. Join us Thursday, July 8 at 7:00pm for a conversation with Colonel Rodriguez on the VBC’s A Veteran’s Story with Pete Mecca!