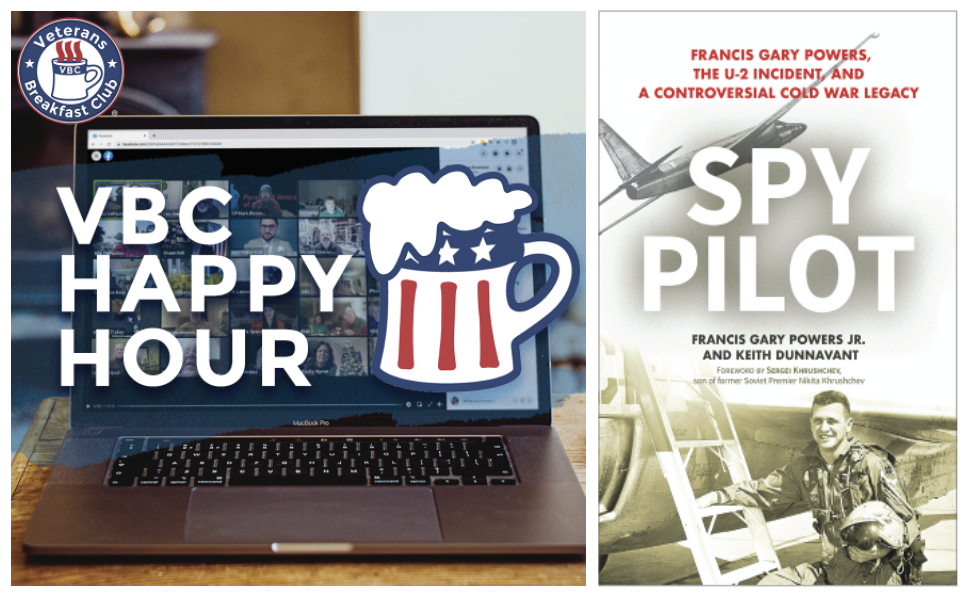 Join us on Monday, June 28 at 7:00pm for a special event with Cold War historian Francis Gary Powers, Jr. Son of the famous U-2 spy plane pilot shot down in 1960 over the Soviet Union, Gary will share his father’s story and talk about the need to honor veterans and preserve Cold War history for future generations. We might also get him to say a few words about consulting for the Steven Spielberg thriller, Bridge of Spies, about the 1962 spy exchange of his father for KGB agent Rudolph Abel.

Gary is the author of Letters from a Soviet Prison (2017) and Spy Pilot (2019), comprehensive and myth-busting accounts of the U-2 Incident. He is also Founder of the Cold War Museum in northern Virginia and member of the Presidential Advisory Committee on Cold War History, the Boards of the Strategic Air Command and Aerospace Museum and International Spy Museum, and consultant for the National Park Service. He lectures internationally and appears regularly on news broadcasts related to Cold War and espionage subjects.

This is a FREE Zoom-only event that requires pre-registration.

If you’d like to order Spy Pilot: Francis Gary Powers, the U-2 Incident, and a Controversial Cold War Legacy, you can do so here: http://www.spypilotbook.com

Thank you to Heartland Hospice for supporting this event!