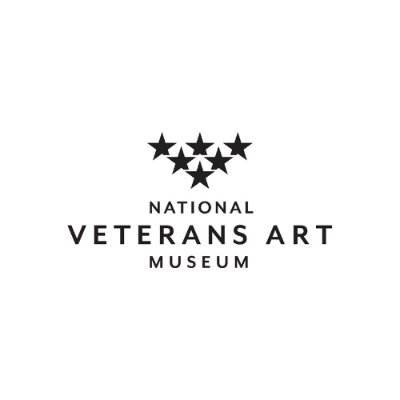 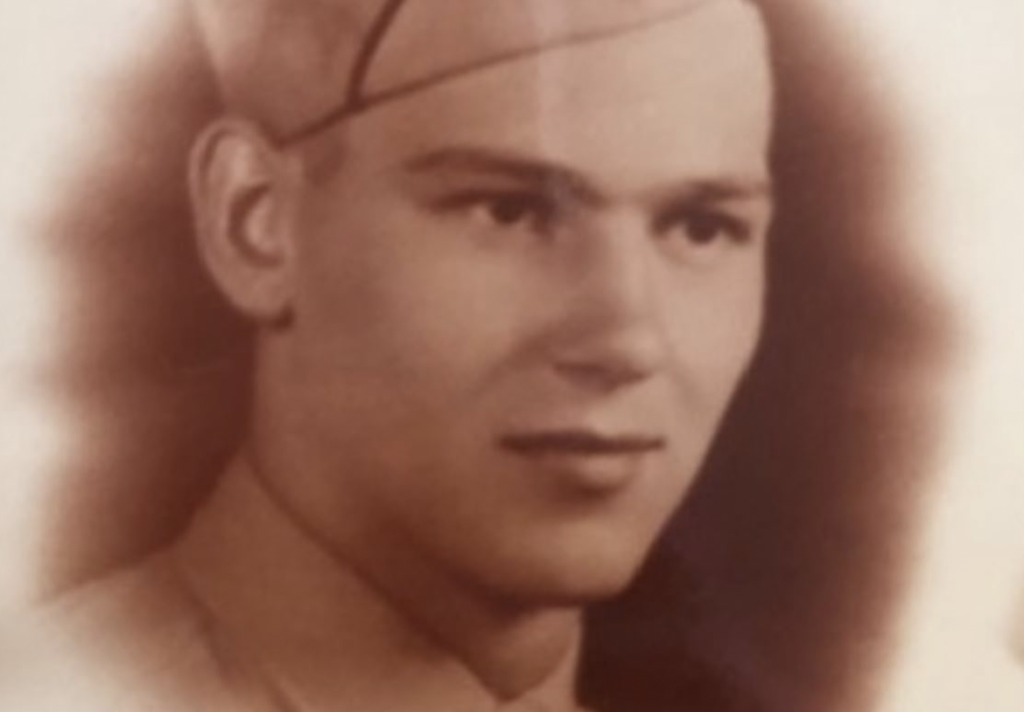 Join the VBC for a special Memorial Day event. We’ll be joined by the National Veterans Art Museum (NVAM) who will be talking a bit more about their memorial contributions collection We Remember and the importance of Memorial Day.

We’ll also mark Memorial Day with family and friends of Army First Lt. Robert Charles Styslinger, who died on November 29, 1950, in the Battle of the Chosin Reservoir. Styslinger’s remains were among the 55 boxes turned over to the United States by North Korea in 2018 and identified through DNA testing. He will be buried on June 7 at Arlington National Cemetery. We’re grateful to Styslinger’s niece, Ceci Sheridan, and to Duquesne University archivists Tom White and Megan Hanlon, who have researched Robert Styslinger’s life and service, for joining us on Monday night, along with Don Accamando, Duquesne’s Director of Military and Veteran Students. Before being recalled for Korea, Styslinger had served in the 96th Infantry Division on Leyte and Okinawa. He graduated Duquesne University in 1949 before shipping overseas for his second war.