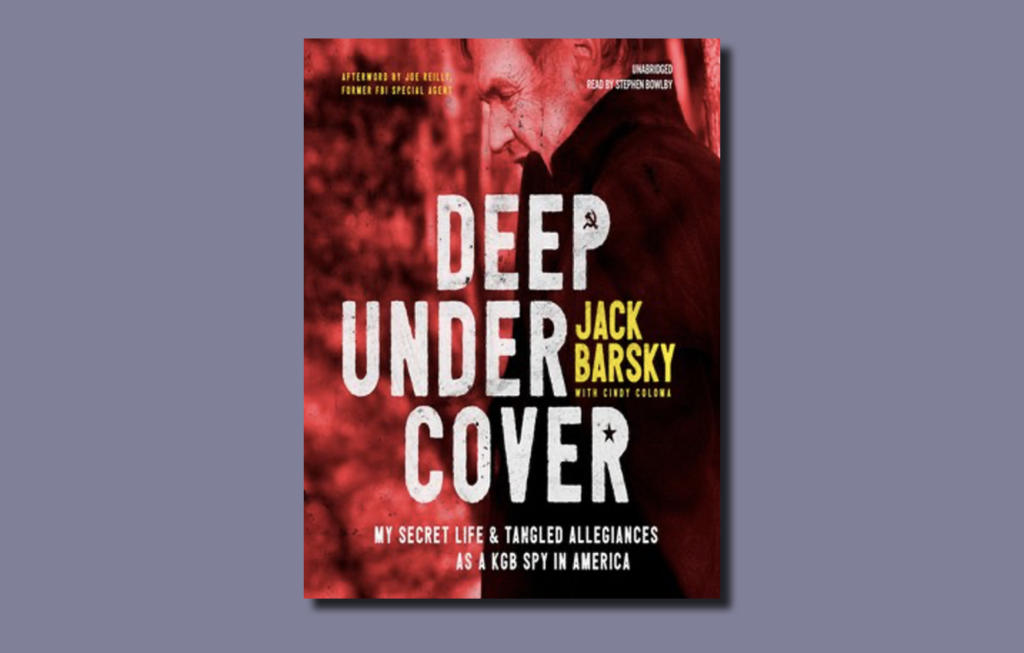 In-depth interviews with remarkable veterans of all eras, branches, and backgrounds. Hosted by Pete Mecca of VeteransArticle.com. Second Thursday of the month at 7pm Eastern on Zoom; simulcasted to Facebook and YouTube. Jack Barsky was a 10-year-old boy who died in Maryland in 1955. Albrecht Dittrich took the dead boy’s name from a gravestone and created a new identity for himself in America as a mild-mannered computer programmer. No one knew that “Jack” was actually a Russian “Illegal”—among the most elite and secretive of KGB agents living undercover in the US (and made famous by the FX network’s  spy drama, The Americans). Barsky tells his stranger-than-fiction story of deception and international espionage Thursday night.