Air Force to Allow Airmen to Put Hands in Pockets 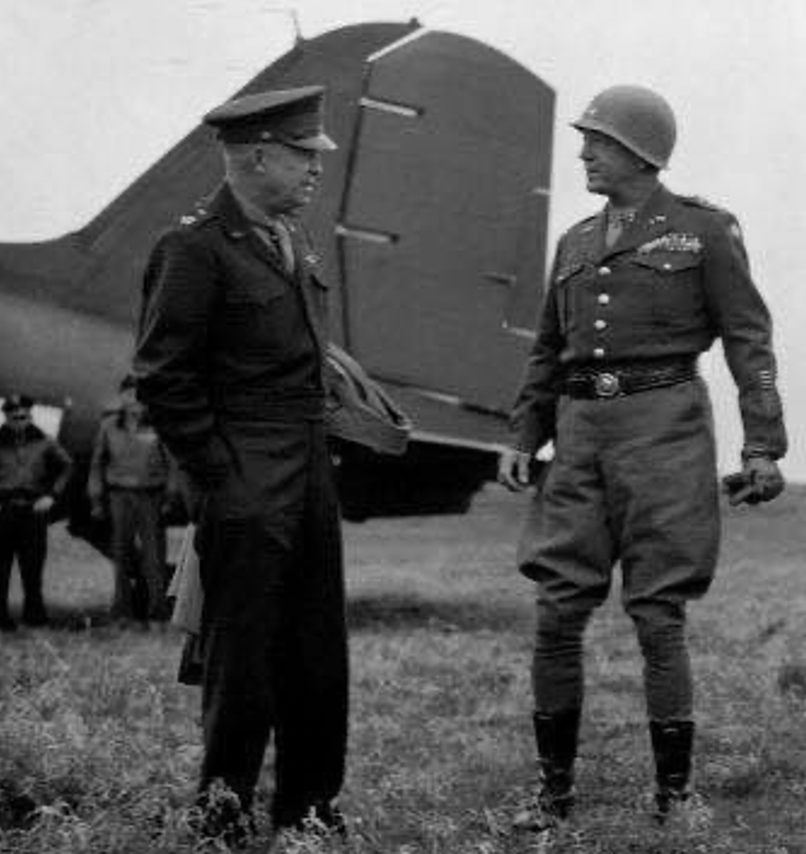 Ever since pockets were invented, the military has frowned upon using them. Even when Army, Navy, Air Force, Navy, Coast Guard, and Marine Corps issued trousers with pockets, you weren’t supposed to put anything in them, especially your hands (which raises the question asked on The Scuttlebutt last year: “Why even have pockets?”). Now, for the first time, the Air Force will permit Airmen to put their hands in their pockets.

According to Air Force Instruction 36-2903, “Dress and Appearance of Air Force Personnel,” which will be published in October, service members will be permitted not only to put their hands in their pockets, but also to drink water and talk on cell phones while walking. Maximum men’s hair length will increase to 2.5 inches, and women’s hair accessories will now be allowed to double in size to 2 inches.

The other branches’ rules remain unchanged. As the Navy explains, “it is inappropriate and detracts from military smartness for personnel to have their hands in their pockets.”

We Are the Mighty has a fun photo gallery of famous service members from Chesty Puller to Elvis Presley defying pocket protocols.

General George S. Patton, Jr., was a famous stickler for uniform regulations, especially the no-hands-in-pockets rule. General Dwight D. Eisenhower, however, was just as famously lax. He not only disregarded transgressions of the rule, he broke it himself on a daily basis. 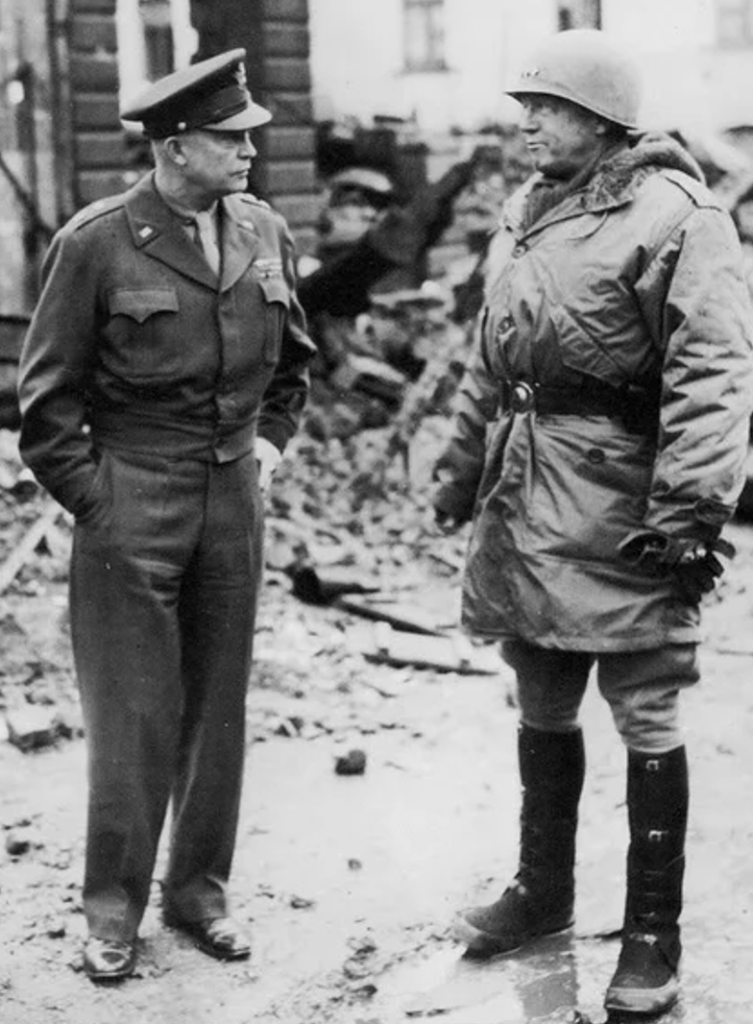 In World War II, photographers on Army newspaper Stars and Stripes loved to snap pictures of Ike with his hands in his pockets. And the few times they were able to catch the Supreme Commander of Allied Forces in Europe breaking the rule while talking with Patton, well, that was the equivalent of a Pulitzer Prize shot.

Infantry veterans of Europe long remembered photos like these, which no doubt brought smiles to their faces as they waited eagerly to become civilians again.