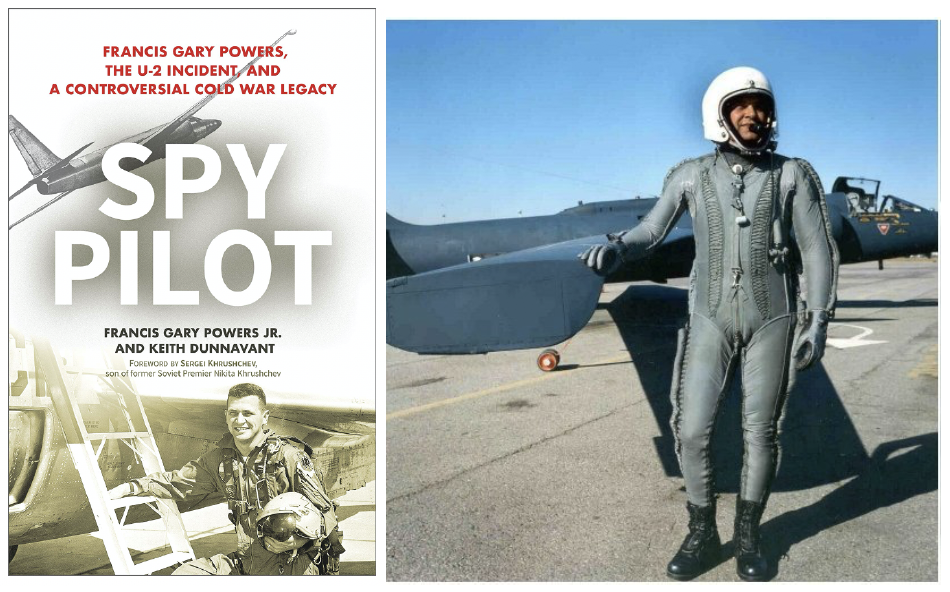 Son of the famous U-2 spy plane pilot shot down in 1960 over the Soviet Union, Francis Gary Powers, Jr. will share his father’s story and talk about consulting for the Steven Spielberg/Tom Hanks thriller, Bridge of Spies. Gary is the author of Letters from a Soviet Prison (2017) and Spy Pilot (2019), comprehensive and myth-busting accounts of the U-2 Incident. This is a FREE Zoom-only event that requires preregistration. Event details and registration here.

An Evening with the “Accidental Spy” of World War II 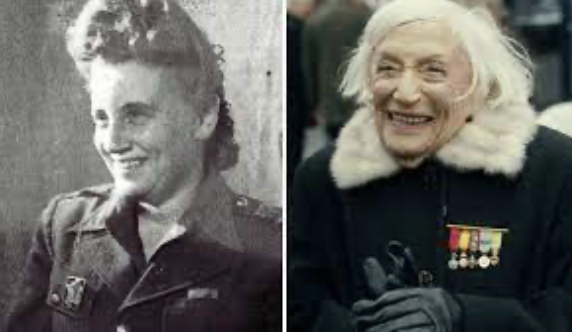 Marthe Cohn was a Jewish girl living in France when Germany invaded and deported her family to Auschwitz. She joined the French Resistance, crossed the border, and served as a spy in Nazi Germany. Marthe is now 99 years old and will join us to answer questions and share her story after we view Chichinette: The Accidental Spy, a documentary about her espionage as a French intelligence officer in World War II. Event details and registration here.

$300 for event sponsorship. Includes speaking opportunity on the program, logo placement in all VBC publicity, social media posts, and e-blasts.

Sponsor both events for $550

Please consider supporting our communities of listening by becoming a sponsor! Sponsors receive: