F-117 Nighthawks Back in Action, Post-Retirement

F-117 Nighthawks Back in Action, Post-Retirement 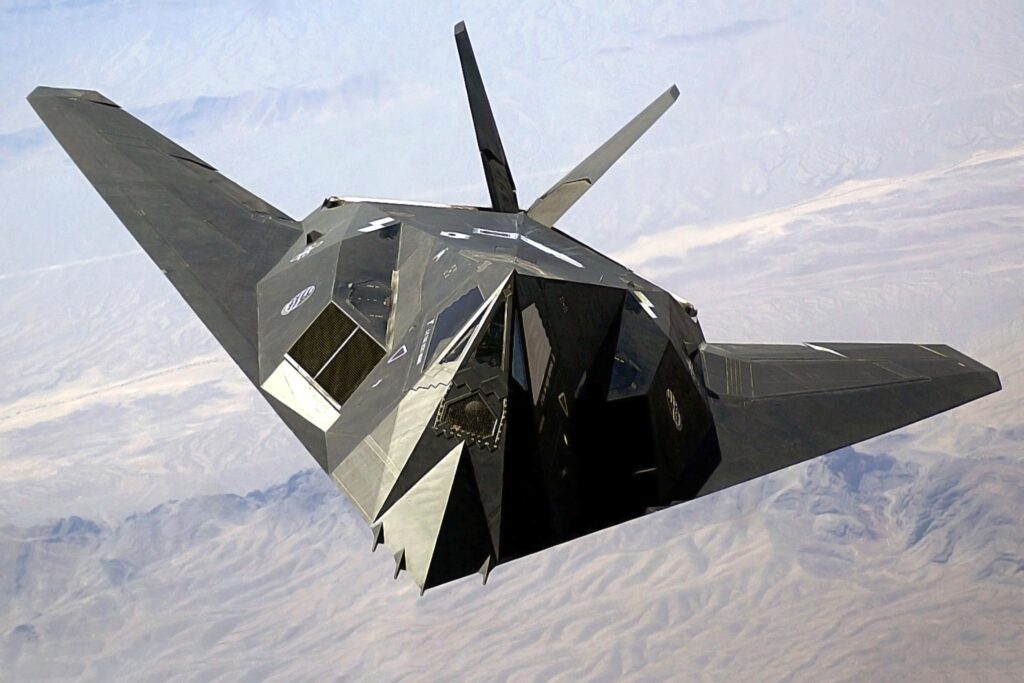 Mystery has long surrounded the Stealth Fighter F-117 Nighthawk since its official retirement in 2008. Supposedly hidden away in a remote desert boneyard, F-117s have been spotted flying out West over the past few years. Now, the USAF announced, the F-117 is back.

The F-117 Nighthawk was the first “stealth” warcraft, an airplane designed to elude detection by radar, infrared, and other electromagnetic methods.The Stealth fighter took its first official test flight in 1981, saw its first combat ten years later in Desert Storm, and was retired in 2008. Congress ordered the 50-odd F-117s to be destroyed at a rate of four per year. The plane’s skin is highly toxic, so the disposal process is complicated and expensive. Rumor had it that a large complement of Nighthawks remained in storage at the Tonopah Test Range Airport in remote Nevada.

Last month, the Air Force’s Air Mobility Command announced that KC-135 Stratotankers can once again refuel F-117 Nighthawks in the air. That means the aircraft will be back in action in the eastern United States and overseas. The online publication The Drive speculates that F-117s will participate in large-scale exercises. I guess if it ain’t broke . . .