Skip to content
How the 82nd Airborne Got Its Patch

How the 82nd Airborne Got Its Patch 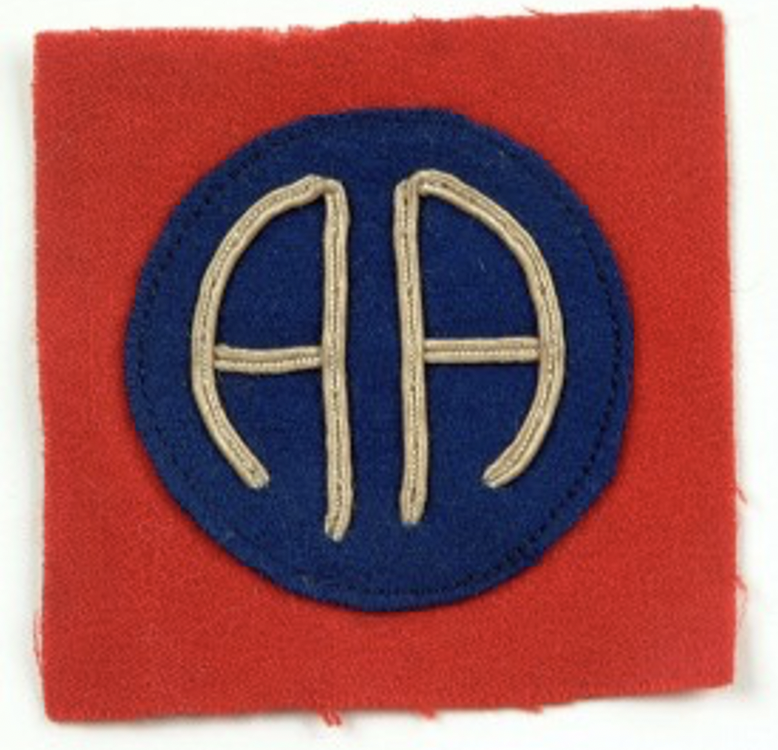 Calling all 82nd Airborne Veterans! Tonight we talk All American Division history with author and veteran Bob Dvorchak. Legend has it that the 82nd Airborne Division got its nickname, “All American,” because, back in World War I, it was the sole Army division with men from all 48 states. That’s not true. But the nickname was, in fact, related to the ethnic diversity of the new division coming together at Camp Gordon, Georgia, in 1917.

Division commander General William Burnham wanted a name to boost morale and launched a contest through The Atlanta Georgian newspaper. Over 5,000 entries came in from all over the nation. Finalists included “Blue Bird,” “Mother’s Pet,” “The Singing Division,” and “The Circular Saw.” School teacher Vivienne Goodwyn won the contest by going highbrow: “All Americans.” “All Americans is the perfect name because this new unit will carry the best characteristics from all American citizens,” she said. General Burnham hastened to add that members came from all over the nation, and several newspapers commented on the many languages spoken at Camp Gordon.

As for the patch, it was simply two white As curved into a blue circle of a shipping label.