Today is First Day for the New Air Force Uniforms!

Today is First Day for the New Air Force Uniforms! 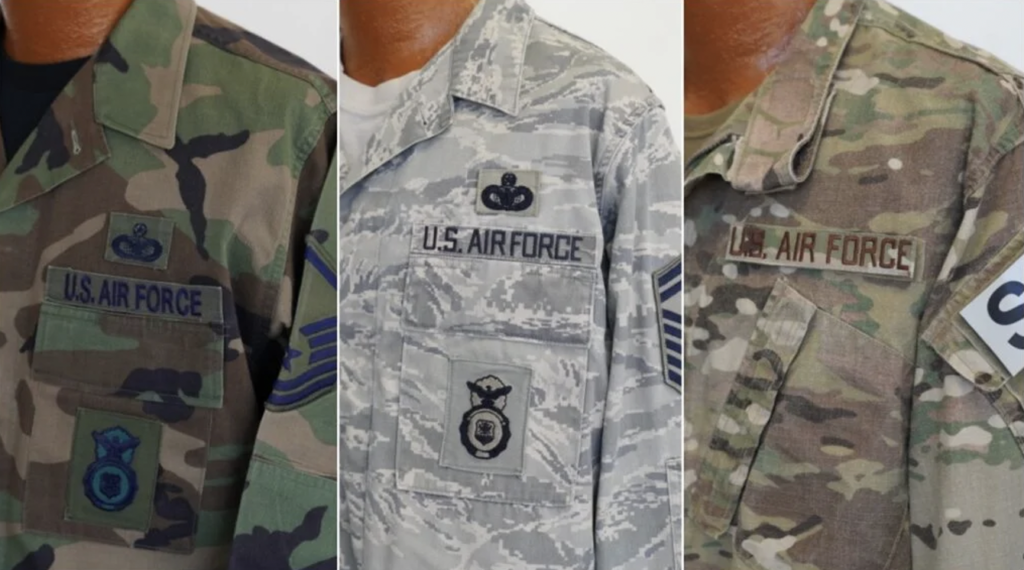 Yesterday, the Air Force bid adieu to the ABU, the Airman Battle Uniform, which was first introduced in 2007. The ABUs were “about as stylish as a fat collar and polyester bell-bottoms,” remarked one airman. Another said the ABUs were great “when I wanted to blend in with concrete.” The new uniform, called the OCP for Operational Camouflage Pattern, is easier on the eyes. 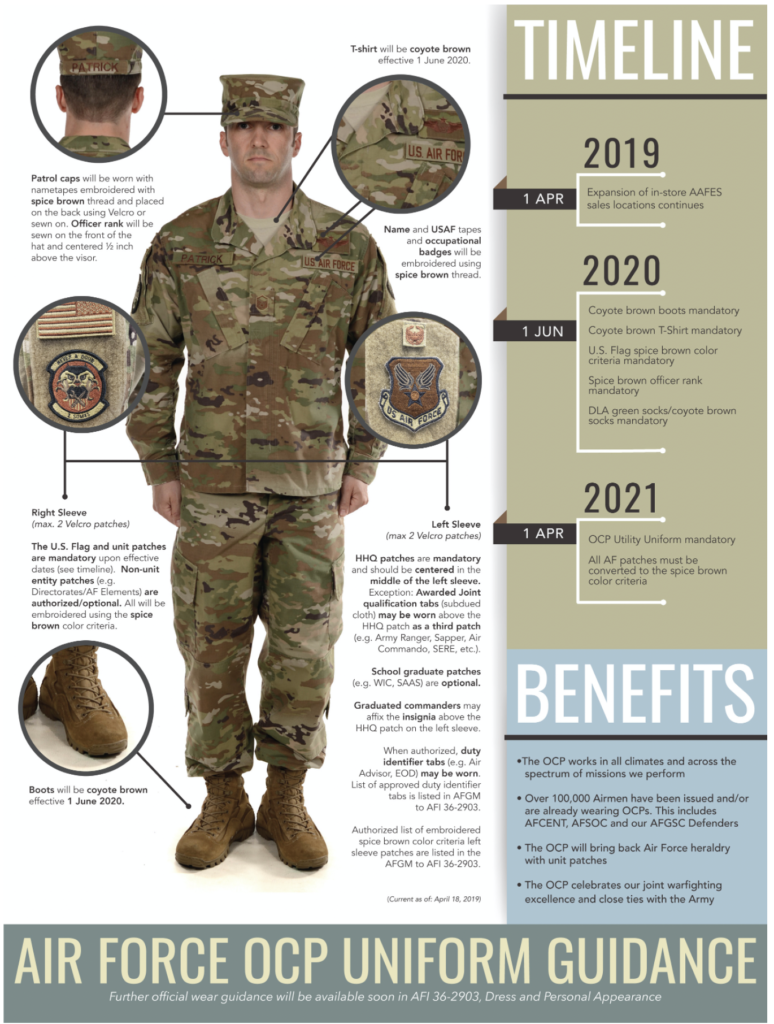