In last week’s VBC Bulletin, we linked to a War History Online story on drop tank canoes: detachable light-metal external fuel tanks that US fighter jets dropped by the thousands over Southeast Asia during the Vietnam War. These tank halves made nifty canoes that locals still use fifty years later. The article reminded Vietnam veteran George Dvorznak of something he saw while stationed in Saigon and told us about it in an email: 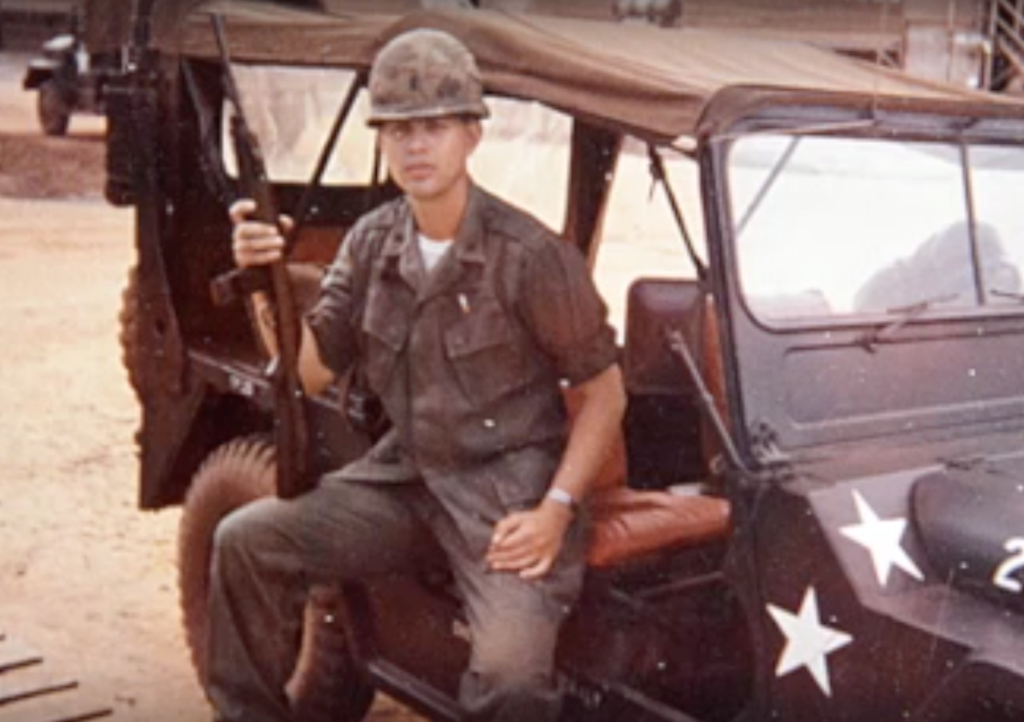 “Your linked story about the drop tank canoes in Vietnam brought to mind something I often  saw over there in the 1960s:  improvised outboard motors.

We were in Saigon, and the river there was used by thousands of people daily for many purposes, especially transit.  But there was a lack of outboard motors —so the people improvised.  They stole, er, borrowed, generators from our outfit and many others. They didn’t need much. Just a little gasoline engine. 10hp, or even 5hp would do.

They removed the engine, attached a 6-foot pole to the motor’s output shaft, then added a propeller.  The little engine was kept in the boat, while the “long tail” shaft  and propeller reached over the boat’s transom and into the water.

When the engine ran, the propeller turned and drove the boat. River pilots steered the boat by moving the motor.Worked great. No patents needed.

Here’s an example of a Mark I motor on a small boat. This one is well-crafted. Others were more primitive.