Skip to content
30 Years After the Iraqi Scud Attack, I Still Count Myself Lucky

30 Years After the Iraqi Scud Attack, I Still Count Myself Lucky 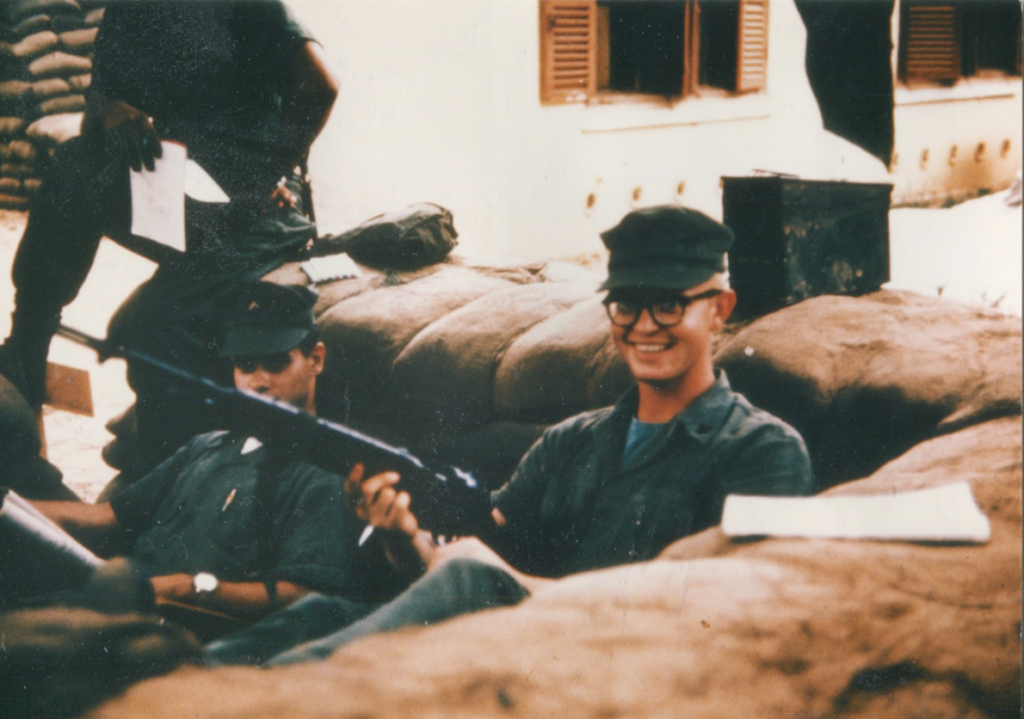 Every February 25, I think of what might have been and am grateful.

I served with the Marines in Vietnam in 1966, came home, went to school, moved on with life.  But I missed the military. Coming from a bad family of origin, the Marines became my family, with all the crazy uncles and cousins that go with it. I thought I could recover that family feeling by joining a Reserve unit.

Living in Greensburg, PA, I found the nearby 14th Quartermaster Detachment, a water purification unit under the 99th United States Army Reserve command. I presented myself to the Detachment’s First Sergeant with all my documents. He rejected my application.

The First Sergeant was refreshingly honest about why he was rejecting me.

“You see,” he said, “we already have a soldier who is just about ready for the slot you qualify for. He’s been with us since Basic. If I gave you that slot, I would be disloyal to our guy. I can’t do that.”

I never learned that soldier’s name.

I continued my search down the road and found another Reserve unit, a small detachment of the 416thEngineer Command, which accepted me readily. In January 1991, we got activated for Desert Storm. 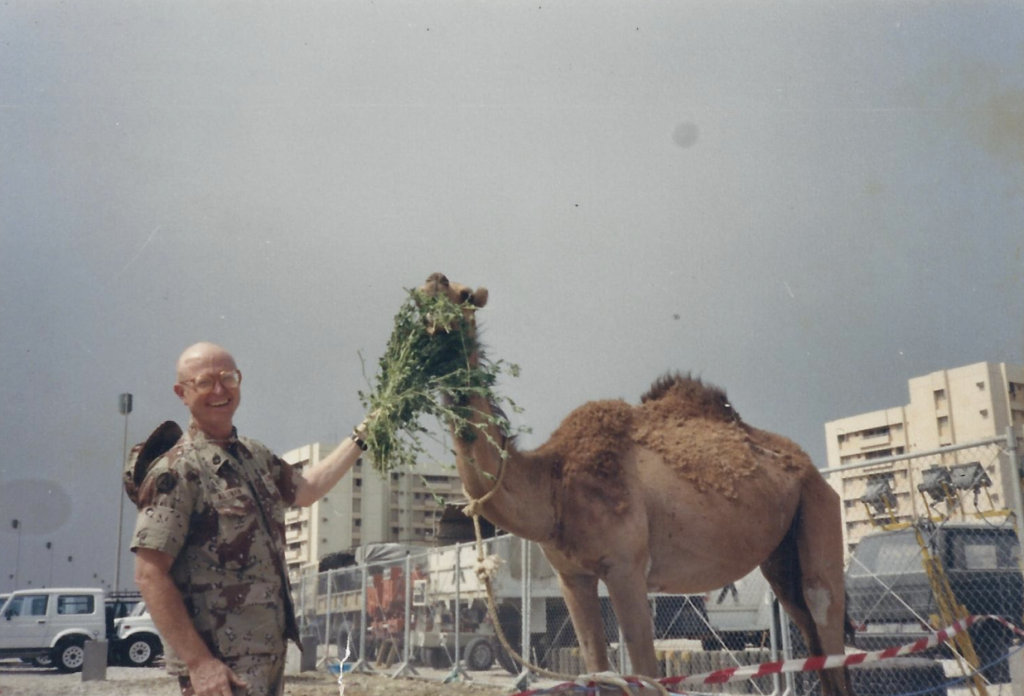 I arrived in Dhahran, Saudi Arabia, as part of an Engineer Team assigned to the 22nd Support Command. We lived at a place called the Al Khobar Towers troop area.

Our area was broadly targeted by Iraqi Scud Missiles. We had several “Chemical Alert, Scud Warning” events in January and February. For the first alerts, we donned our full Mission Oriented Protective Posture (MOPP) gear. It was a heavy, charcoal-lined, head-to-toe outfit that included a chemical hood and face mask. At least one senior officer experienced such claustrophobic attacks in the MOPP, he had to be returned stateside. After several false warnings, we went easy on the MOPP gear, only putting on the chem hood and mask when the siren sounded.

On the evening of February 25, 1991, at around 8:30pm, the siren went off. Several of us put on our masks. After a few quiet minutes, we clambered on to a roof to check out what was happening. I saw a thin light trace an arc against the desert night. I guessed it was one of ours, a Patriot Missile sent to intercept an Iraqi Scud. About a klick away, a flash appeared followed by a muffled boom. A minute passed. Then, a large explosion shook our position. We knew something big had been hit. Ambulance sirens blared for hours.

I had seen such explosions before, artillery bombardments in Vietnam, for example. When it’s far enough away, it’s like watching fireworks. Only when you learn who’s been hit does the grim reality sink in. 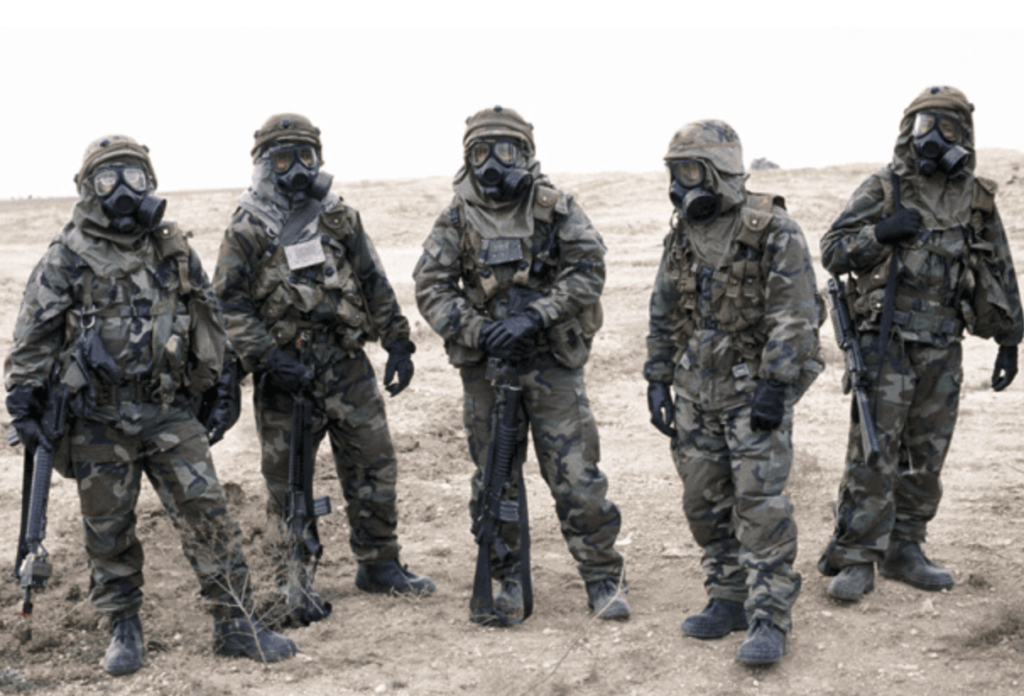 When I heard that the victims were from Western Pennsylvania, I stood in line for the satellite phone. I wanted to reassure my wife. More details came in. The Scud has struck a hangar-like warehouse being used as a makeshift barracks by US troops. Twenty-eight American Reservists were killed, including thirteen from the 14th Quartermaster Detachment. At least 100 more were wounded.

Ever since that day, I’ve been haunted by how close I came to being in that barracks with the group from Greensburg. I count it as my second close call. In 1967, I turned down an assignment at the Saigon Embassy, which would get attacked by 19 Vietcong sappers in the Tet Offensive.

This year, on February 25, I’ll head to the 14th Quartermaster Detachment Memorial outside the US Army Reserve Center in Greensburg to pay my respects to the men and women who lost their lives that day thirty years ago.