Almost from the moment the Wright brothers proved that powered, heavier-than-air machine flight was possible, people have wanted to jump. 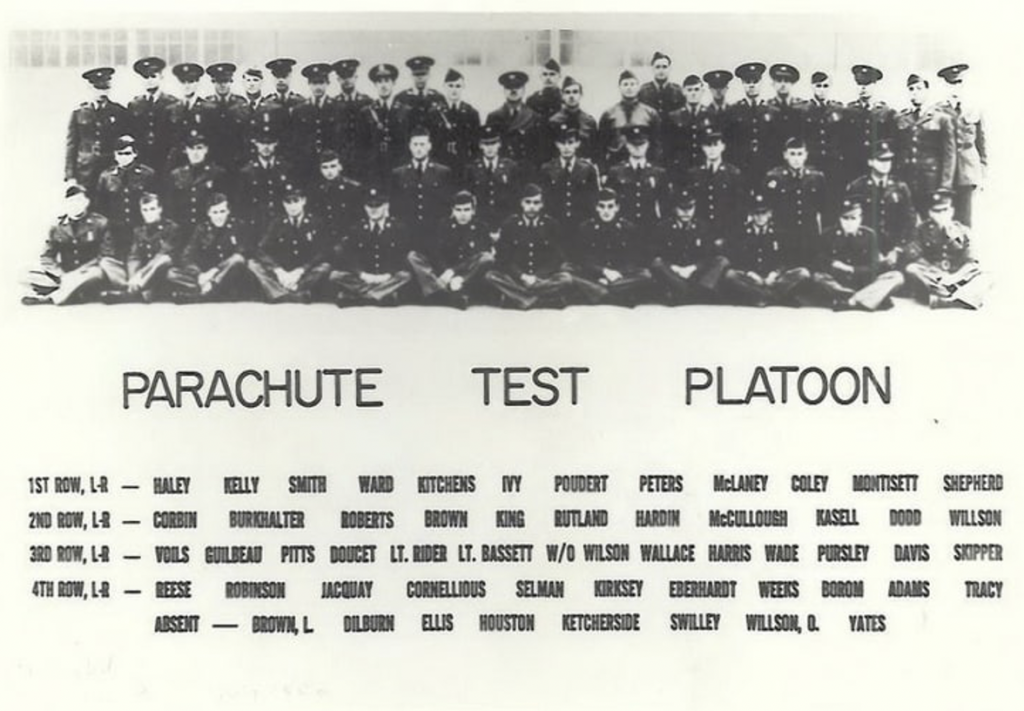 On August 16, 1940, 48 volunteers from the “Parachute Test Platoon” clambered aboard a Douglas C-33 at Lawson Air Field, Fort Benning, Columbus, Georgia, and took off for their first jump. The event came at the end of 45 days of training, and the successful landing of 47 of these troopers (one refused to jump) marks the birthday of the Army Airborne. 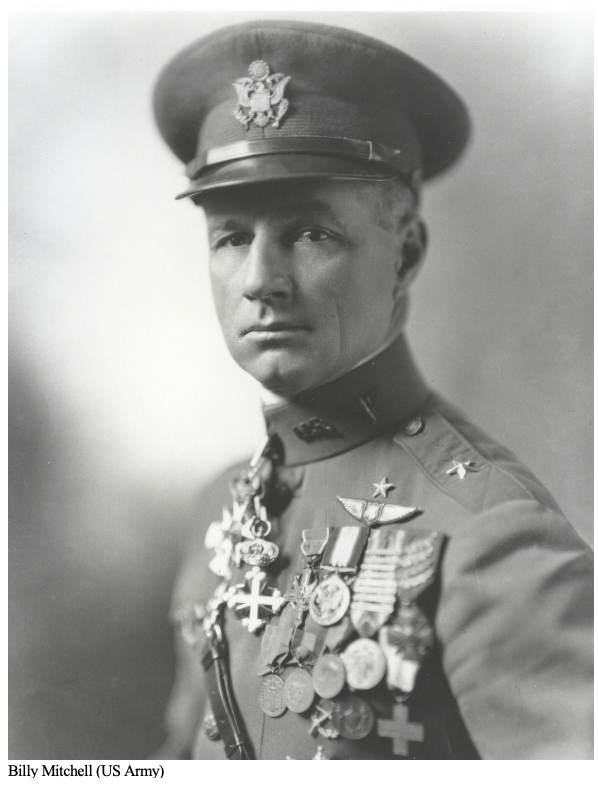 By the summer of 1940, Germany and the Soviet Union were years ahead of the US in airborne tactics and training. German Fallschirmjäger (meaning “parachute hunters”) had already conducted full-scale airborne assaults in Norway and Demark. The US was playing a desperate game of catch-up, starting virtually from scratch.

Things might have been different if the legendary General Billy Mitchell had had his way. During the last days of World War I, Mitchell asked General John “Blackjack” Pershing to borrow the 1st Infantry Division. Mitchell wanted to suit up all 12,000 members of the Big Red One with parachutes and drop them from British bombers behind German trenches at Metz. The war ended before he could put his plan into action. Most remember Billy Mitchell as an outspoken advocate of air power—a crusade that won him a court-martial and demotion in 1925. But he also agitated for what he called a permanent “aerial army,” ready at any time to infiltrate enemy lines.

Without direction from above, American soldiers began experimenting on their own with parachuting from airplanes. Indeed, it seems that almost as soon as the Wright brothers got planes to stay aloft, people began plotting how to jump out of them. 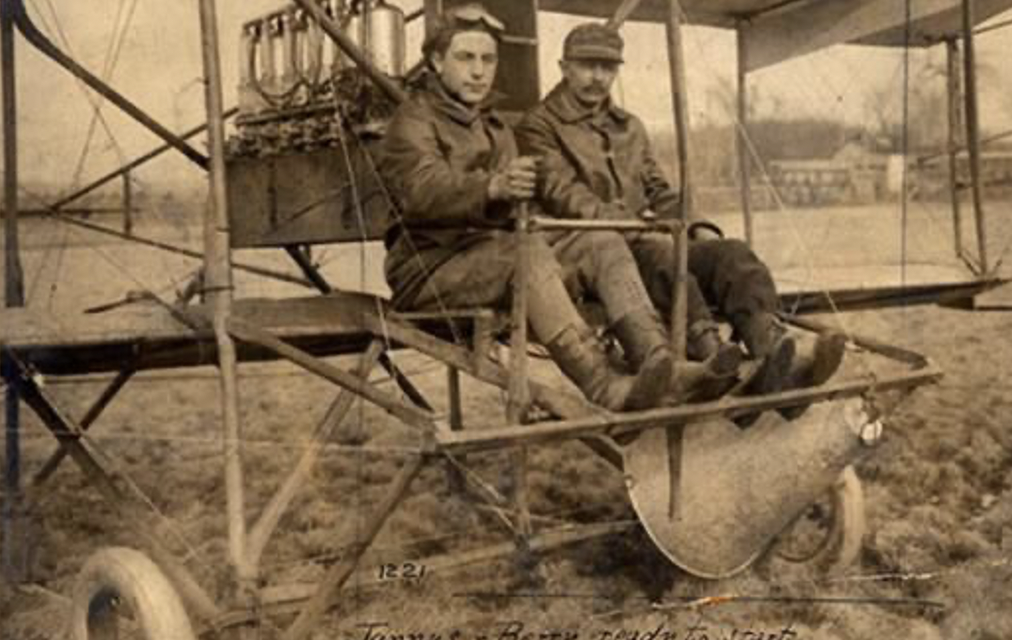 Jannus (left) and Berry about to take off on their historic flight. airspacemag.com

The first to do was Captain Albert Berry. On March 1, 1912, at Jefferson Barracks near St. Louis, he took off with Tony Jannus (who would later become the first commercial airplane pilot) in a boxy pusher biplane that resembled the aircraft the Wright brothers flew at Kitty Hawk nine years earlier. At 1,500 feet, Barry carefully climbed down to sit on a trapeze dangling below him. Then, he reached out and harnessed himself into a parachute that was packed inside a cone-shaped cannister next to the trapeze. 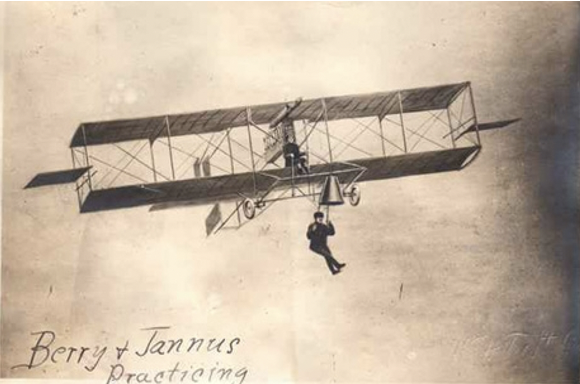 Legend has it that as they passed over a mental hospital, Berry turned to Jannus and said, “That’s where we both belong.”

Then, Berry released the parachute from the cannister and jumped off the trapeze. Distressing seconds passed with the man and the collapsed parachute in free fall. Finally, 500 feet later, the parachute opened, and Berry descended to a waiting crowd of fellow soldiers on the ground.

“When the aeronaut landed,” reported a journalist, “the soldiers cheered and, lifting Captain Berry in their arms, half carried him to the office of Colonel Wood, the commanding officer, who congratulated him.” 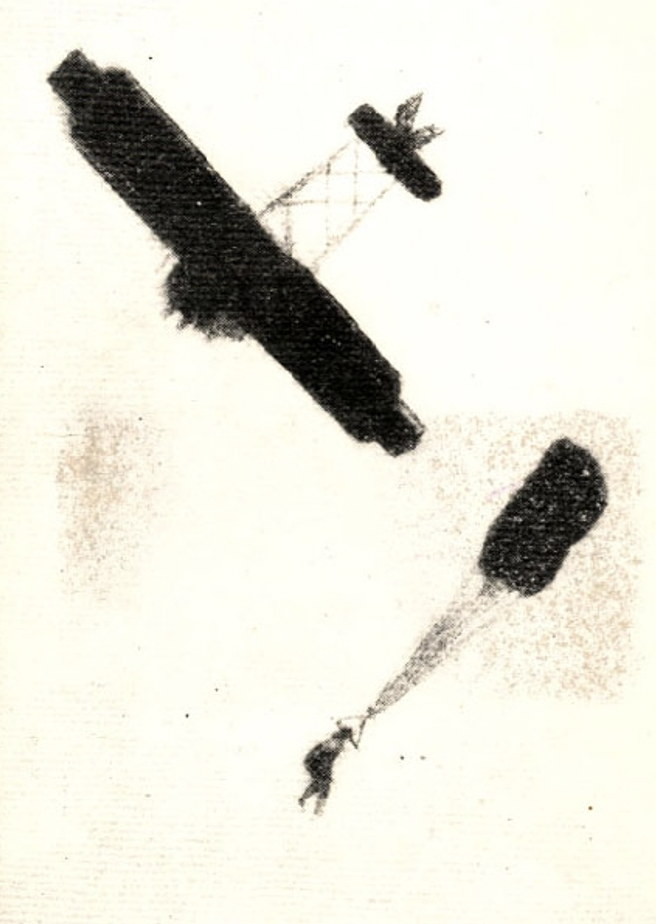 The colonel asked Berry if he’d do it again.

“Never again!” cried Berry. “I believe I turned five somersaults on my way down . . . like a crazy arrow. I was not prepared for the violent sensation that I felt when I broke away from the aeroplane.”

Sure enough, however, Berry was back up ten days later for his second jump. 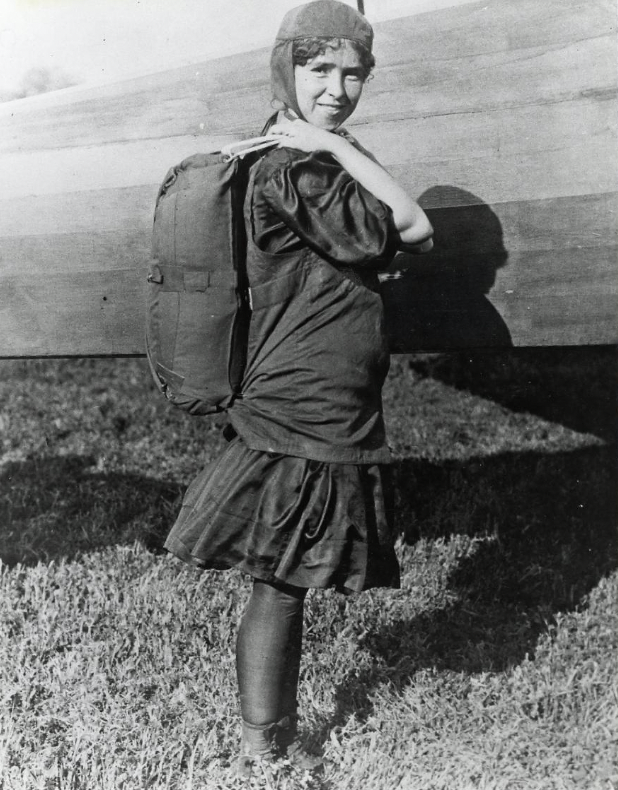 Another milestone in the journey to Army Airborne was blazed by a remarkable woman named Tiny Broadwick. Called “The First Lady of Parachuting” and “Doll Girl of the Air,” Tiny weighed three pounds at birth and never grew close to five-feet tall. She was a dirt-poor cotton mill girl who married at age 12, gave birth at age 13, and by her 15th birthday was a single mother tending a cotton machine in North Carolina.

Then, she attended a carnival in Raleigh and saw Charles Broadwick parachute from a balloon. It changed her life. Leaving her daughter with her parents, Tiny joined Broadwick’s “World Famous Aeronauts” and traveled the country as a balloon-jumping carnival act. (One creepy footnote: she became both the adopted daughter and, later, wife of Charles Broadwick).

In September 1912, just six months after Captain Albert Berry’s jump, Tiny parachuted from a biplane above Grant Park in Chicago.

Tiny’s key innovation was a self-packed wearable parachute with a ripcord she devised. She called it the “life preserver of the air” and gave a demonstration to the Army in 1914. She leapt from the plane in a deliberate freefall, then tugged her ripcord to open the chute. The stunt showed the Army that pilots could effect airborne escapes in cases of emergency. 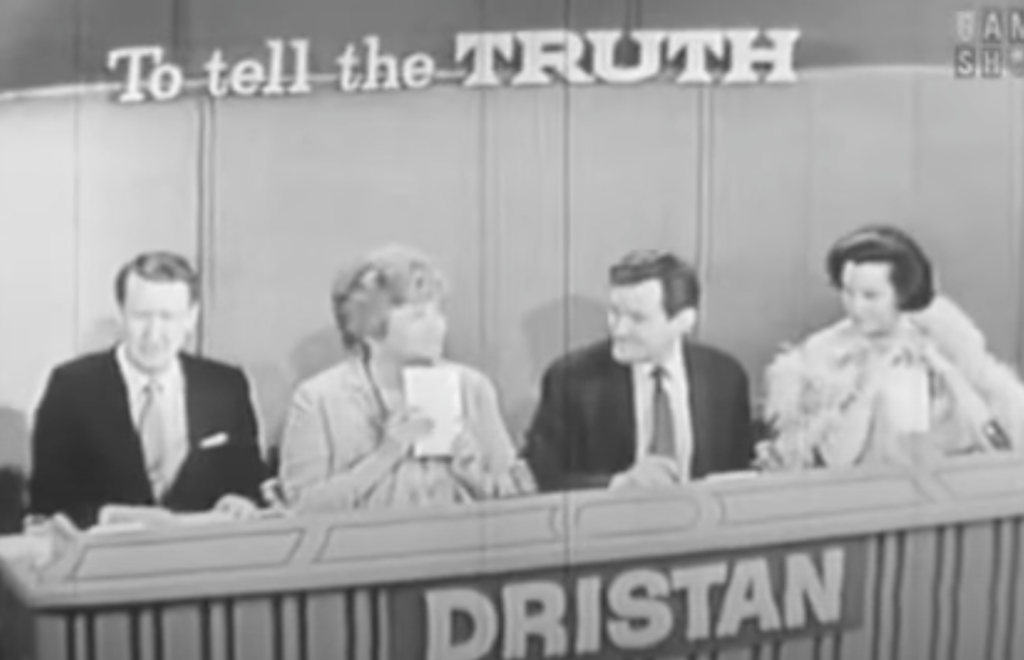 Tiny retired from parachuting in 1922 after over 1,000 jumps. She later appeared on Groucho Marx’s You Bet Your Life and in this great episode of To Tell the Truth in 1964. Watch Tom Poston, Peggy Cass, Orson Bean and Kitty Carlisle guess correctly which of the elderly women before them was the legendary “Doll Girl of the Air.”