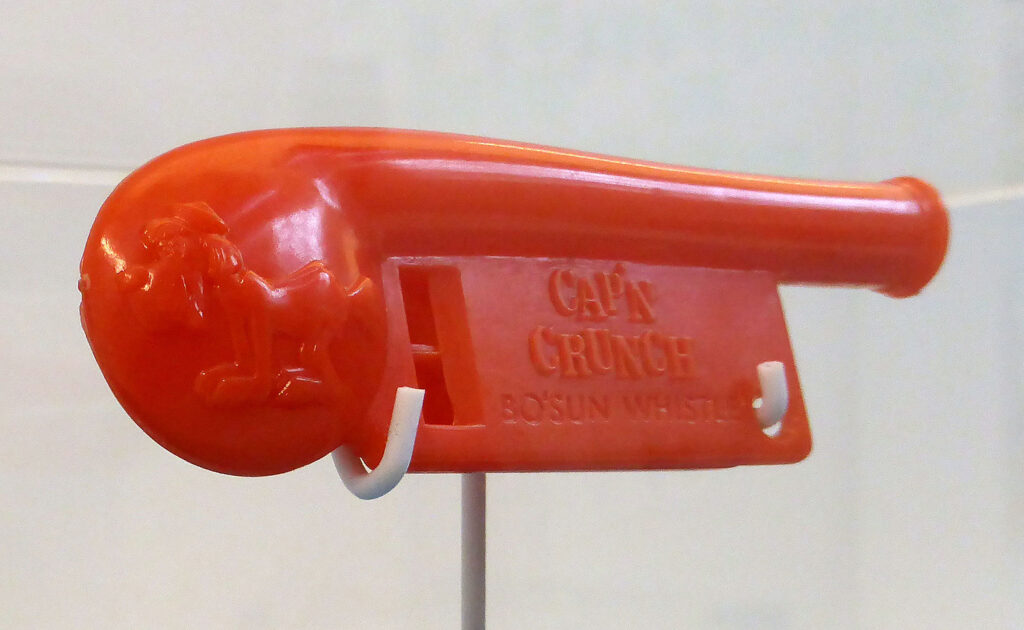 In 1966, as war raged in Vietnam, Quaker Oats began putting little plastic Bo’sun’s Pipes inside boxes of Cap’n Crunch cereal. They called it the “Cap’n Crunch Bo’sun Whistle.” According to the legend–and even some actual fact–this was the toy that inspired Steve Jobs and Steve Wozniak to launch Apple Computer Company a decade later.

More on that in a bit.

But first, imagine a little kid today—with the Civilian-Military Divide being as wide as it is—recognizing and enjoying a toy Bo’sun’s Pipe (never call it a “whistle”). Few children in 2020 would have any idea what such a thing is. That’s not because Bo’sun’s Pipes aren’t around anymore. They’re still used in the Navy and Coast Guard. It’s because people are increasingly disconnected from the military and unfamiliar with its many unique accoutrements. 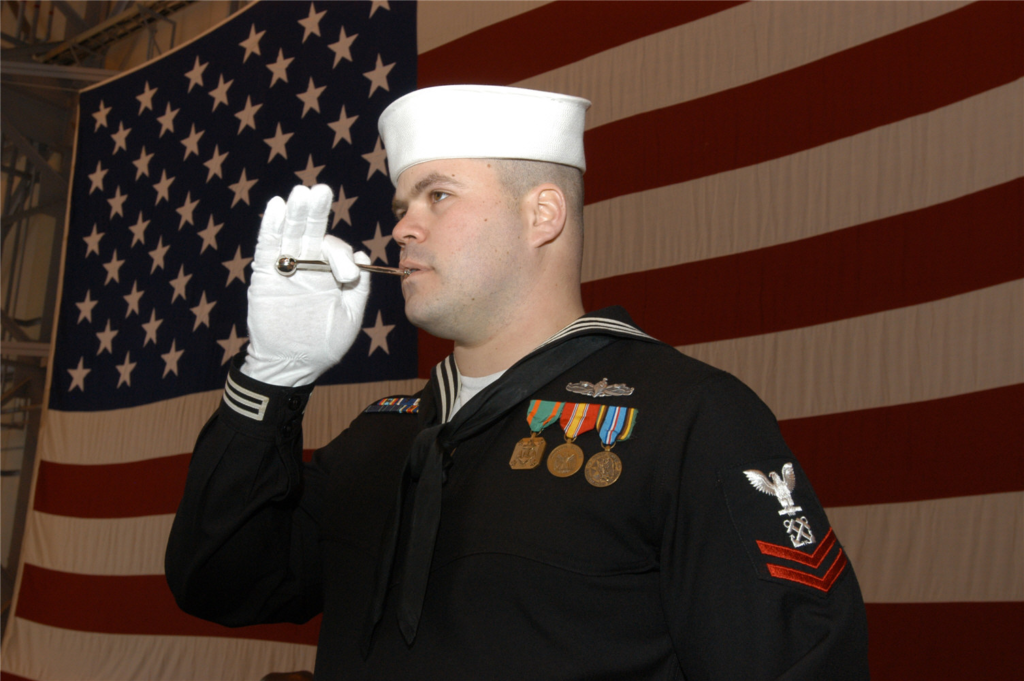 The piercing call of the Bo’sun Pipe (formally known as a “Boatswain’s Pipe”) is a sound no sailor could ever forget. Its shrill tones cut through shipboard clatter to signal important announcements and events: mail call, meal time, the arrival of a special guest. Each call or “pipe” has a distinctive sound signature. If you’ve ever been told to “pipe down,” then you’ve been on the receiving end of what was originally a bo’sun’s order to get below decks and be quiet. 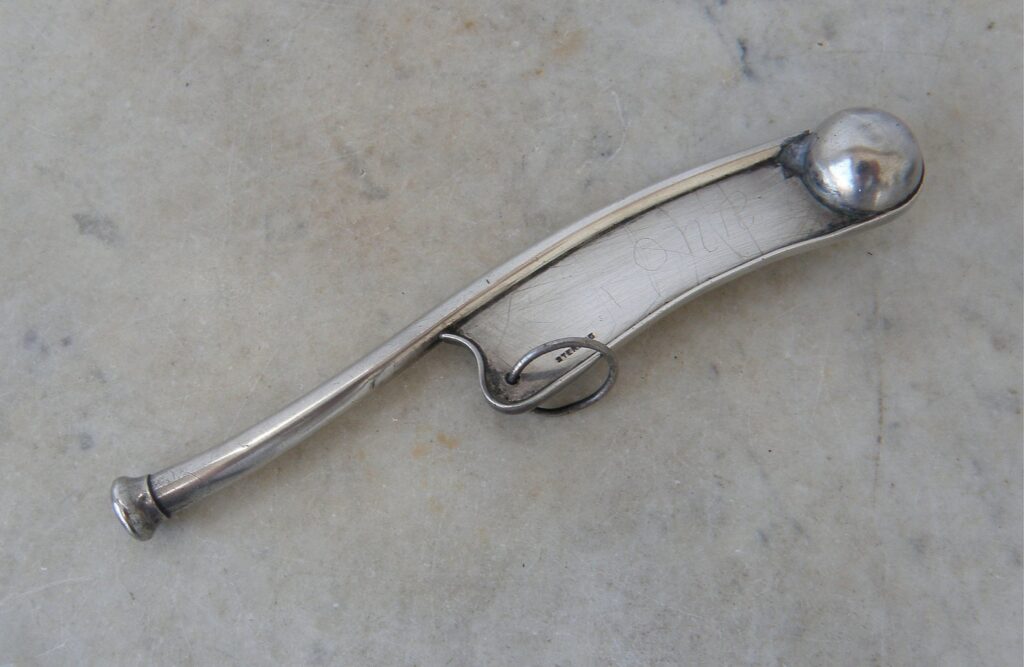 In 1966, a bunch of big wars–World War I, World War II, Korea—was in living memory of many American citizens, and about 65,000 young men and women joined the military every month. Veterans were everywhere, and even little kids knew the call of a Bo’sun’s Pipe.

To John Draper, a twenty-one-year-old Airman First Class based at Indian Mountain Air Force Station in remote Alaska, the sound of a Bo’sun’s Pipe meant something different. Draper was a radar technician and inveterate tinkerer. He was also a troublemaker, scheming ways to “hack” electronic communication systems. He operated a pirate radio station and figured out how to tap into the local telephone switchboard so fellow airmen could call home for free. That old switchboard system interpreted the telephone’s specific sequence of pulses, later tones, to connect callers to other telephones on the system. It was a network based on audible tone signaling—like that of the Bo’sun’s Pipe.

After his discharge in 1968, the eccentric Draper worked various jobs around Cupertino, California, and continued hacking AT&T  for fun. He joined an underground world of “phone phreaks”—a strange group that used audio tones to capture telephone lines. 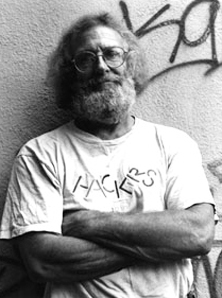 That’s when Draper discovered the Cap’n Crunch Bo’sun Whistle. It so happened that the whistle emitted an audio tone at 2600 hertz—the precise frequency needed to imitate a telephone operator and take over a trunk line. Simply blow the whistle into a telephone receiver and Open Sesame! Ma Bell was yours.

The trick inspired Draper to create the Blue Box, a gadget for generating a range of useful telephone hacking tones. This oddball fascination captured the attention of two nerdy college dropouts, Steve Wozniak and Steve Jobs. Wozniak and Jobs tracked down Draper and learned how to make Blue Boxes on their own. They ended up selling the gadgets and splitting the profits. It was their first business together. “I don’t think there would ever have been an Apple Computer had there not been blue-boxing,” Jobs later said.

While Apple took off, Draper landed in prison on toll fraud charges. (He continued to hack behind bars.) In between arrests, he invented the word processor and the computer firewall and helped develop the cordless telephone. In 2018, he published an autobiography, Beyond the Little Blue Box. By then, he had fallen out of favor at tech conventions because of allegations of sexual harassment over the years.

You might wonder whatever happened to the cheap plastic toys that used to come in kids’ cereal boxes. Some time in the 1990s they got replaced by special codes for online games –-games that hackers like John Draper helped to invent.