Still, the last C-130 out of Saigon in 1975 should get at least an honorable mention.

Years from now, people will reference this photograph when discussing the rush to get evacuees out of Afghanistan on August 15, 2021. Initial Air Force reports said there were 640 Afghans aboard the C-17 Globemaster III departing Hamid Karzai International Airport in Kabul. Turns out, that number was a big undercount that didn’t included the 183 children in the hold. The real total, then, was 823 souls, a new record for C-17 passenger loads.

The C-17 is from the 816th Expeditionary Airlift Squadron at Al Udeid Air Base, Qatar, and carries the call sign “Reach 871.” Reach 871’s crew made the quick decision to overload the C-17 as they saw the security situation at the airport deteriorate.

You can listen to the radio communication between the C-17 and a control center where the controller asks the crew, “How many people do you think are on your jet? Eight hundred people on your jet? Holy cow. OK. Hey, well, good job getting off the ground.”

The previous passenger load record was a plane that flew 670 people out of Manila in 2013 after a typhoon. The maximum recommended load for C-17s is 300 people. 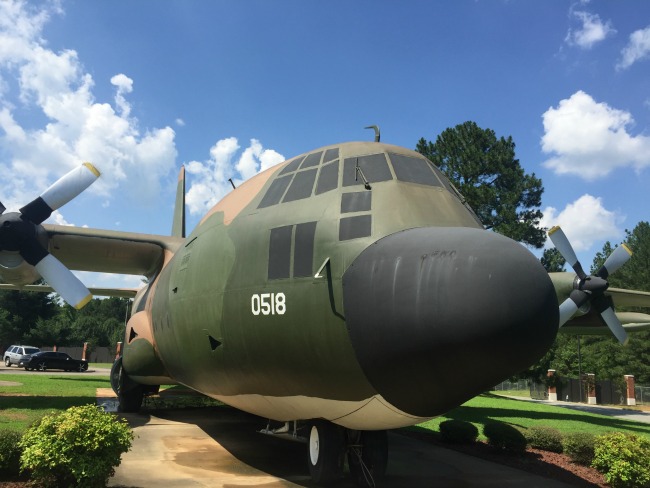 Pound-for-pound, the last fixed-wing flight out of Saigon on April 29, 1975 still holds the record for overloaded airplanes. The C-130 with tail number 56-0518 took off from Tan Son Nhut Air Base took off with 452 people, almost five times the maximum recommended passenger load. The plane was so crammed, 32 people crowded the cockpit, and the rear ramp could only be closed by slamming on the brakes while taxiing. The plane was 10,000 pounds overweight and used every inch of runway to get off the ground.

Today, you can see the retired C-130 that flew the last flight out of Vietnam on display at the main gate of the Little Rock AFB in Arkansas.