Skip to content
Calling a Ship a Boat Is “Lubberly,” according to The Bluejacket’s Manual

Calling a Ship a Boat Is “Lubberly,” according to The Bluejacket’s Manual

Last week, I got an email from former Navy officer Bernie Erhart who picked up the recent issue of VBC Magazine and read the article, “What Is the Difference Between a Ship and a Boat?” Bernie went home to look the question up in his well-thumbed 1959 edition of The Bluejacket’s Manual, which he got in Boot Camp back in 1960. ”No Navy Salt would ever call a ship a boat,” Bernie said. My 1940 edition of the Manual concurs: “Never call a ship a boat; it is lubberly.” (p. 313). However, the Manual’s explanation doesn’t really clarify much. 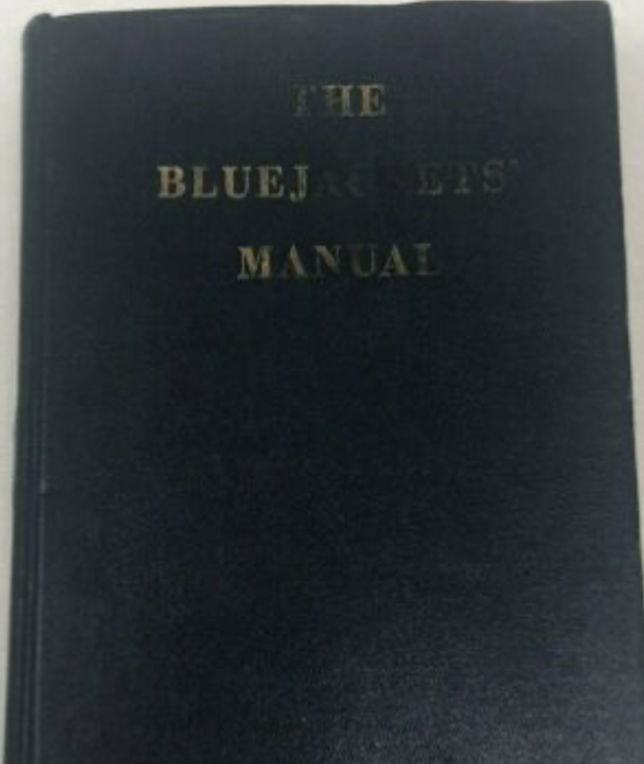 Here is what the handbook for US Navy personnel says about the issue:

Difference Between Ships and Boats. – The word ship is a general term for any huge floating vessel which moves through the water under its own power.

Fighting ships are simply self-propelled floating platforms designed to move guns, missiles, and other weapons to the scene of battle. Transports are designed to load, move and unload men and materials.

A boat is essentially the same as a ship only smaller. There is no absolute distinction between the two, since they both float and they both carry loads of men, weapons, and material.

The most common definition is that a boat is any vessel small enough to be hoisted and carried aboard a ship.  Another usual difference is that a ship can cross an ocean under its own power, while a boat cannot. Submarines, are usually called boats.

So, to summarize: ships and boats are the same, except ships are bigger. All other distinctions have exceptions. Keep that in mind next time you’re talking with a Navy veteran. You don’t want to come across as lubberly.