This post contains affiliate links. If you use these links to buy something from Praesidus, the VBC will earn a commission. We affiliate with select companies whose superior products and services complement our veteran storytelling mission. 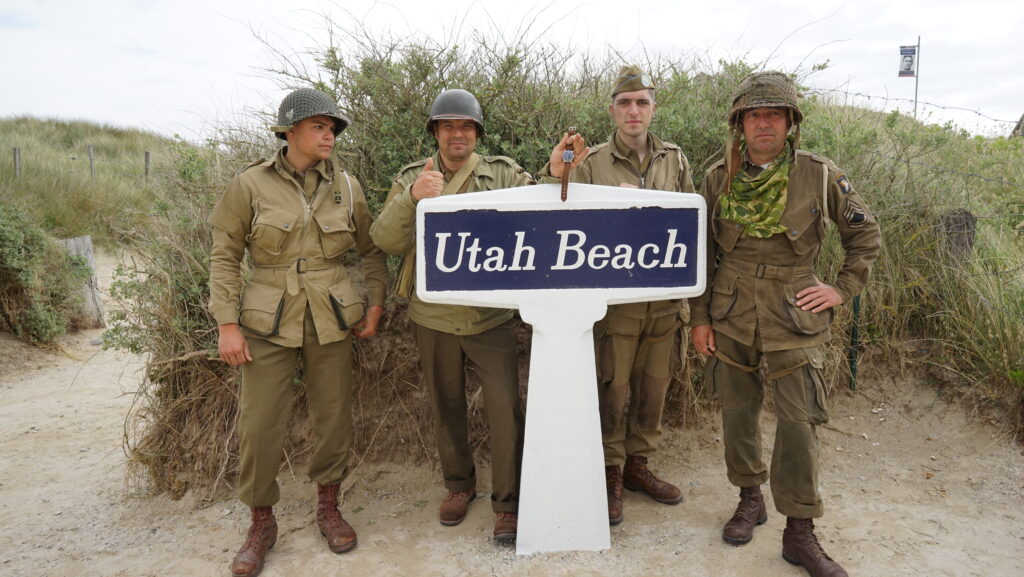 WWII Airborne Re-enactors at Utah Beach site, Normandy, with the Army A-11 Wristwatch, “The Watch That Won the War”

The success of D-Day was in the timing.

Launching a 1,200-plane airborne assault, followed by a 5,000-vessel amphibious landing of nearly 160,000 troops on 50-mile stretch of beach in northern France required impeccable coordination across air, land, and sea, and down the chain of command, from the Allied Headquarters in England to the squad leaders bobbing under fire in Higgins Boats off Omaha Beach.

Take the tides at Normandy. They had to be just right at the time of landing: low tide near sunrise, then rising rapidly. The low tide would expose German beach obstacles and mines, allowing combat engineers to remove them before the first wave of troops landed. The rising tide would then help carry landing craft closer to the beach shingle and the protective cover of the cliffs.

Low tide at sunrise only happened on three days in June. On June 6, the water reached its furthest point out at 5:23 a.m. Then, it rose quickly, more than an inch-a-minute, a foot every 10 minutes. By 6:30 a.m., the water was surging inland. Every second mattered.

I talked about all this the other day with a watchmaker at Praesidus, an artisanal company with a passion for military history and keen eye for detail. He told me about the role of 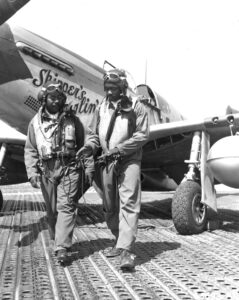 wristwatches on D-Day, specifically the Army’s 1943 production standard A-11 (Navy version R88-W-800), a timepiece designed to maintain accuracy through the rigors of combat.

This year, to mark the 78th anniversary of D-Day, Praesidus is launching a special D-Day watch modeled on the A-11 standard. What makes it special– a true piece of history–is the steel dial face, crafted from an actual D-Day artifact found on Utah Beach: a Marston Mat.

Marston Mats were those perforated sheets of steel planking (named after Marston, North Carolina, near Camp Mackall airfield, where it first appeared) most commonly used for temporary landing strips in World War II. At Normandy, they were laid by the thousands over soft sand so that trucks and jeeps could push inland, hauling the men, food, ammunition, and equipment needed to keep the frontline moving.

After the war, resourceful French farmers scavenged the steel mats and used them to make walls, fences, and outbuildings. You can still see them throughout the Normandy countryside today.

Several pieces made it to the Utah Beach Landing Museum near Sainte-Marie-du-Mont.

It was there in 2021 that a member of the Praesidus team met the longtime mayor Sainte-Marie-du-Mont, Henri Milet, and talked to him about Praesidus’ watches and their passion for veterans’ stories. M. Milet so loved the concept, he told them to get a piece of surplus mat from the museum and use it in their watches, courtesy of the town.

“We sent it to an industrial metal factory,” explained Praesidus, “where it was de-rusted and laminated from its original thickness to 1mm. From there, the material was cut into pieces and installed on the watch dials.”

This is how the D-Day Marston Mat dial watch was born.

A D-Day Marston Mat dial watch is an actual remnant of history, one of only 100 produced by Praesidus in a limited edition. It measures 38 mm and is powered by P024 Soprod Swiss automatic movement that guarantees superior accuracy and reliability. Featuring a sapphire crystal case, it is also robust and resistant to scratches. Also notable is the genuine leather strap that is form-fitting and comfortable for all wrist sizes. Proudly assembled in the USA, it is an authentic embodiment of American horological craftsmanship.

Honor the spirit of D-Day with a piece of history on your wrist. 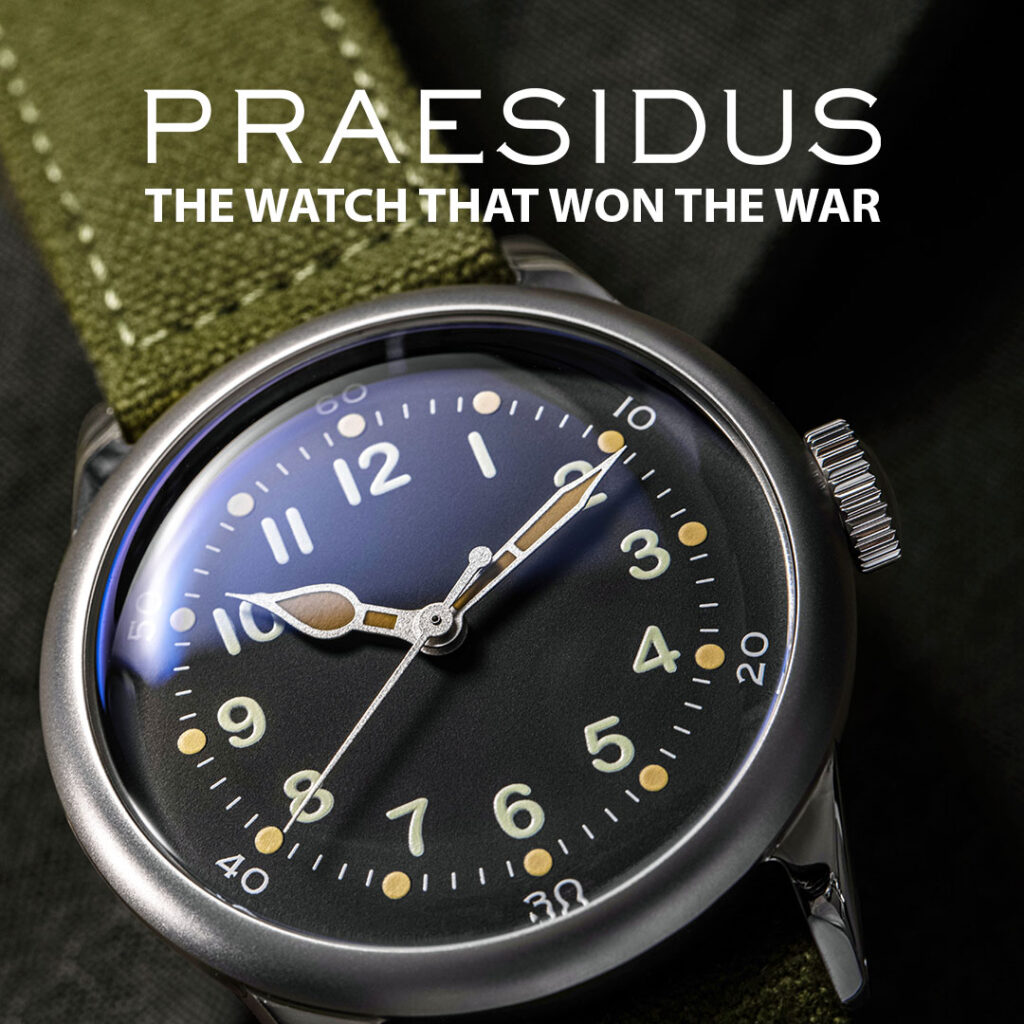 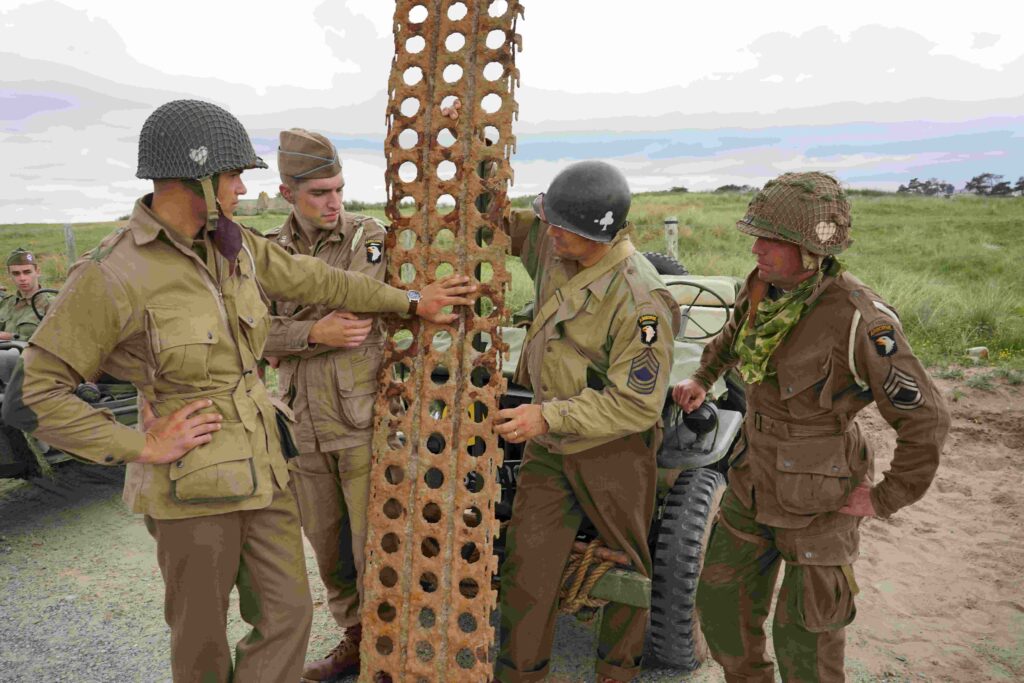 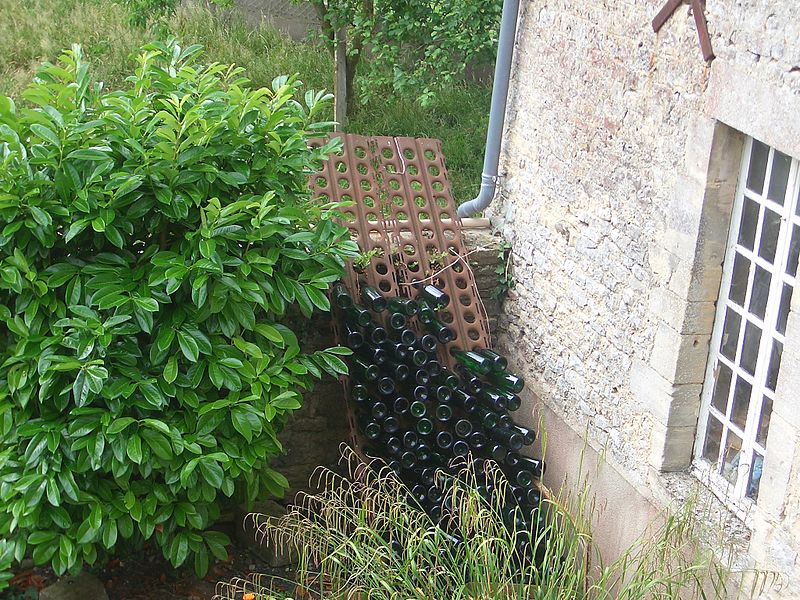 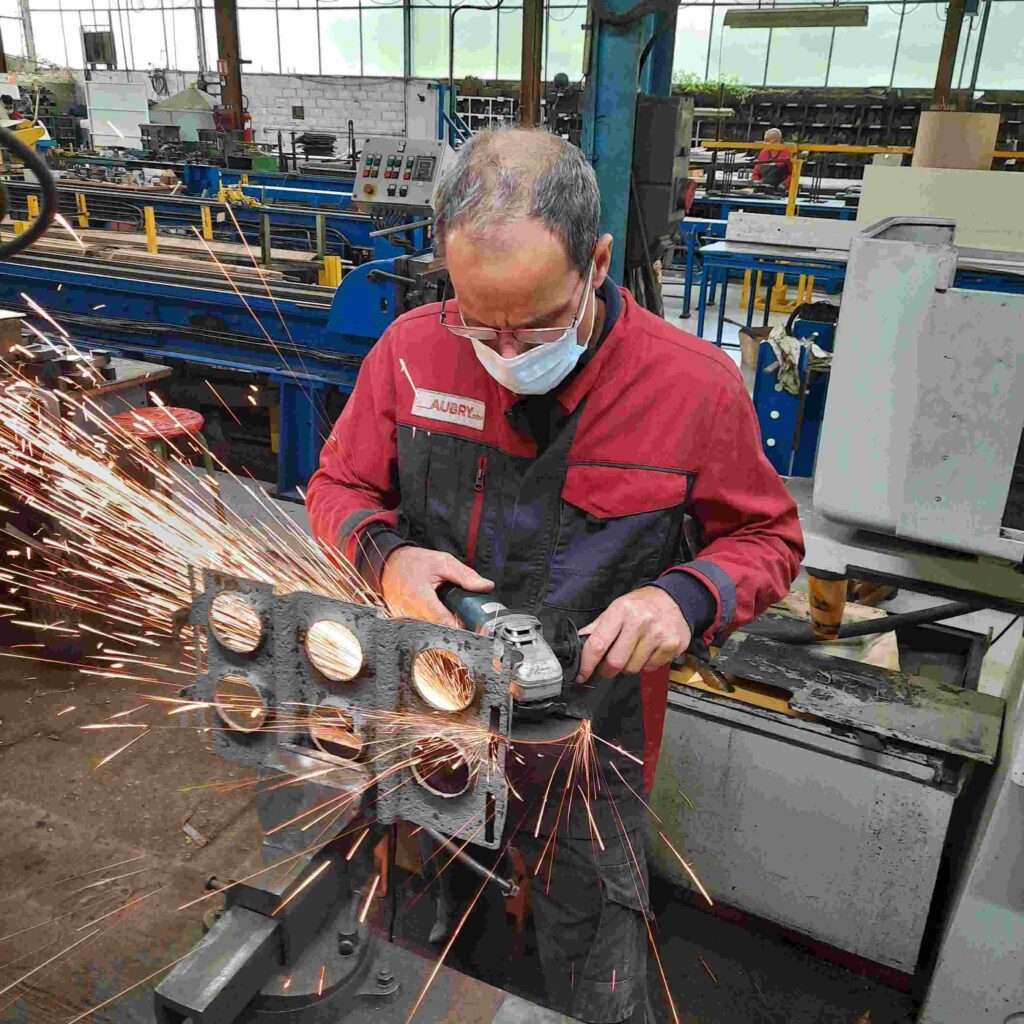 Removing rust from the mat (Praesidus) 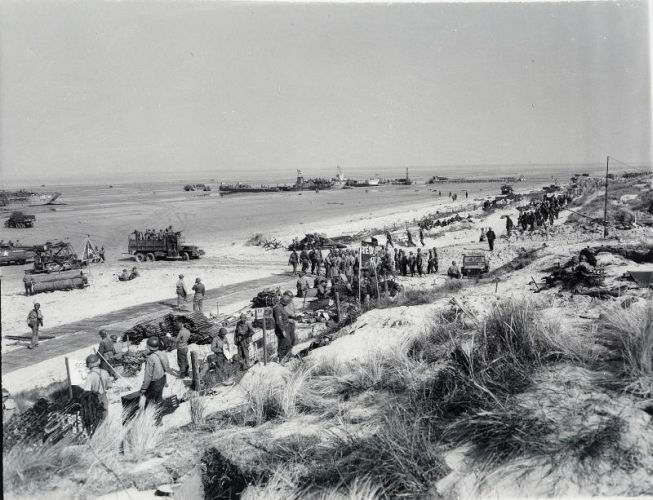 Utah Beach on D+2. Note the Marston Mat laid parallel to the shore. Some of it may be in Praesidus D-Day watches. (US Army)