Check out each of our veterans storytelling programs, or see our full event schedule below. All are welcome to join us! 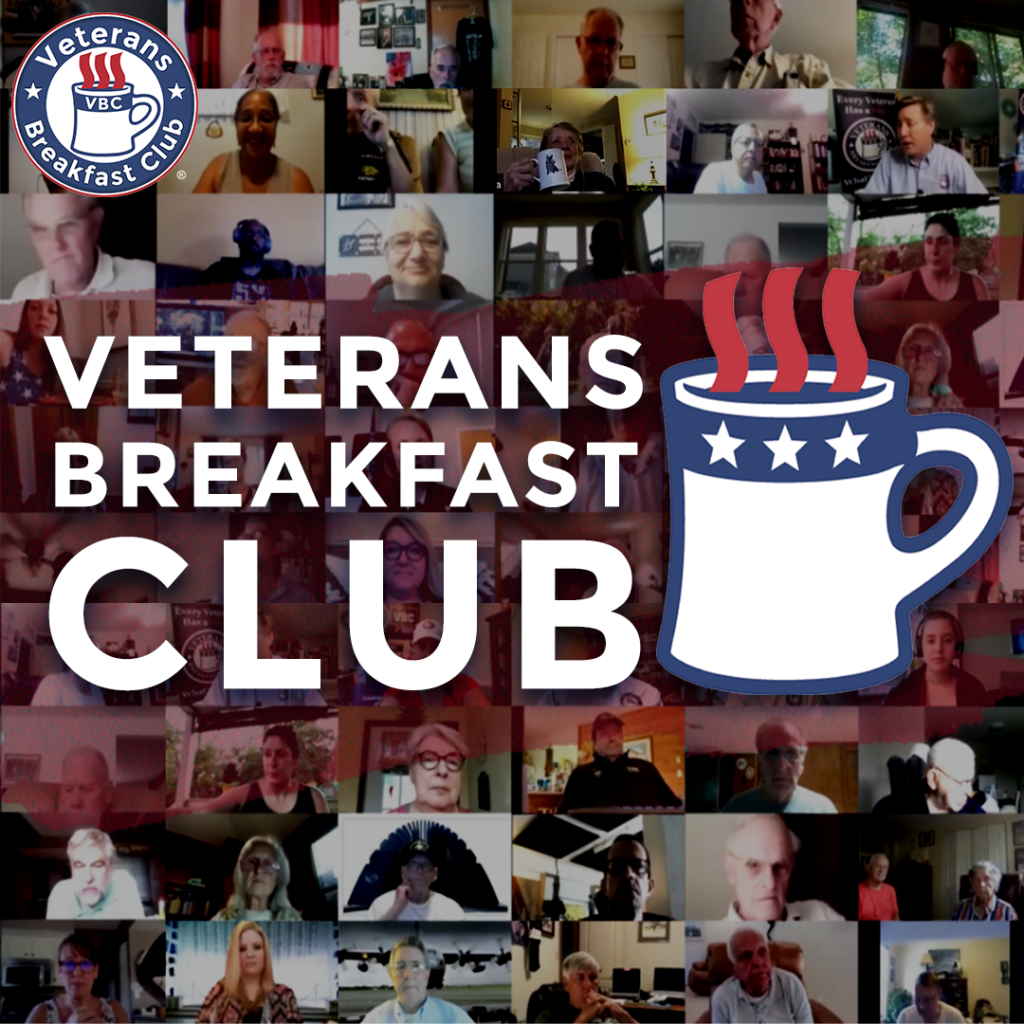 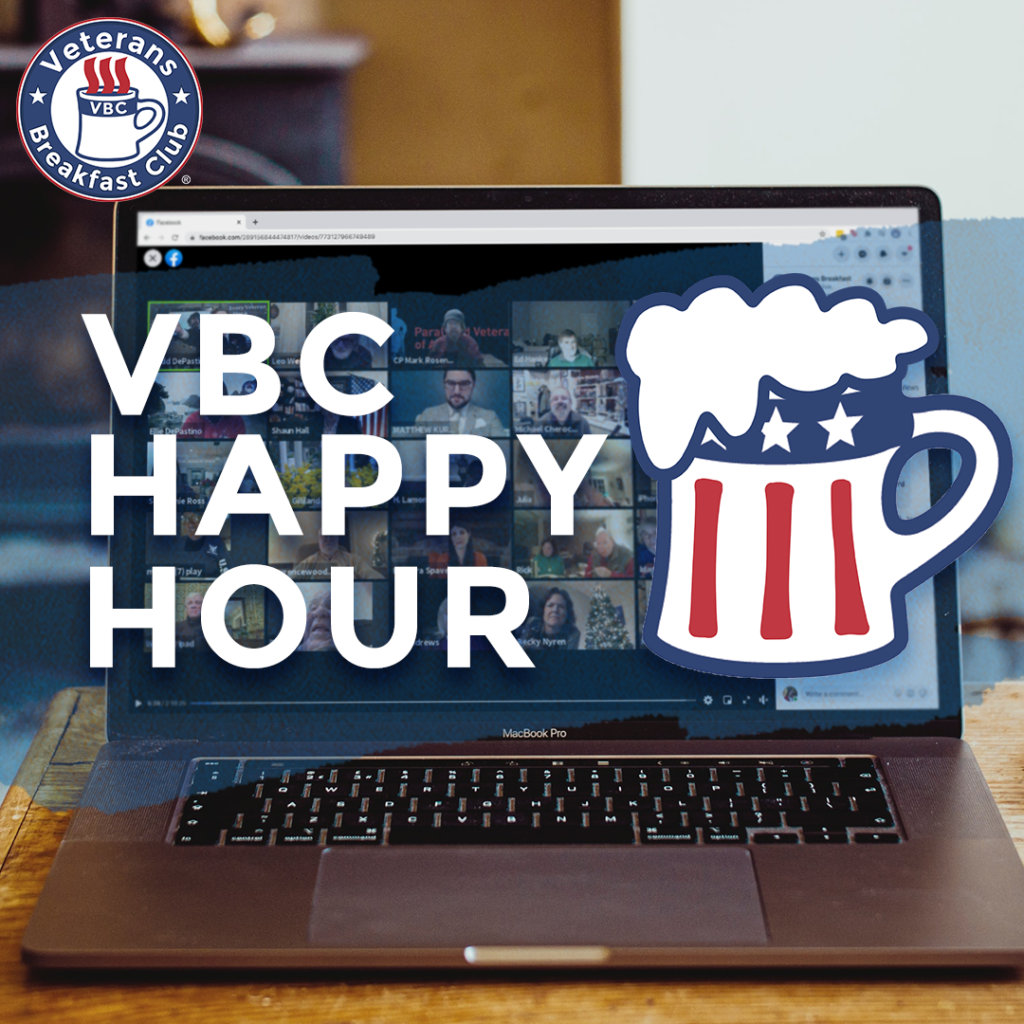 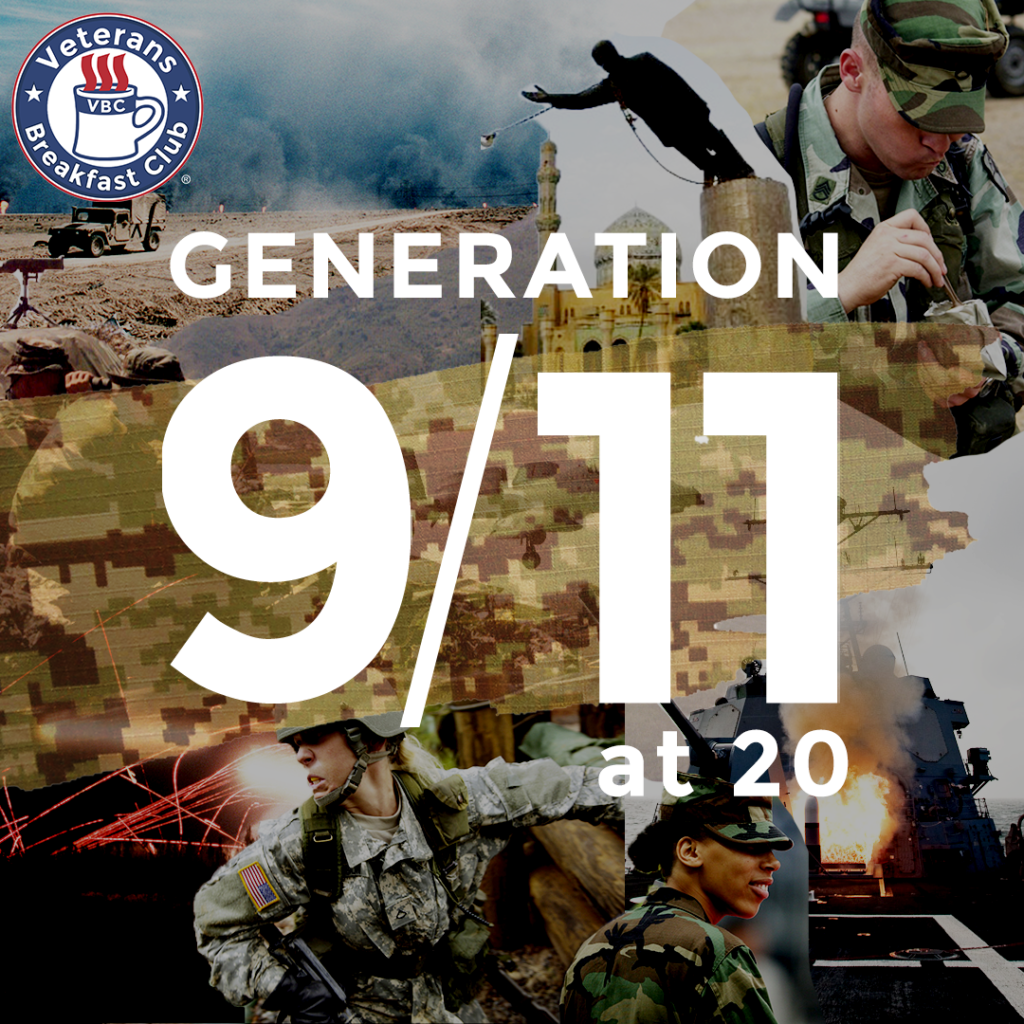 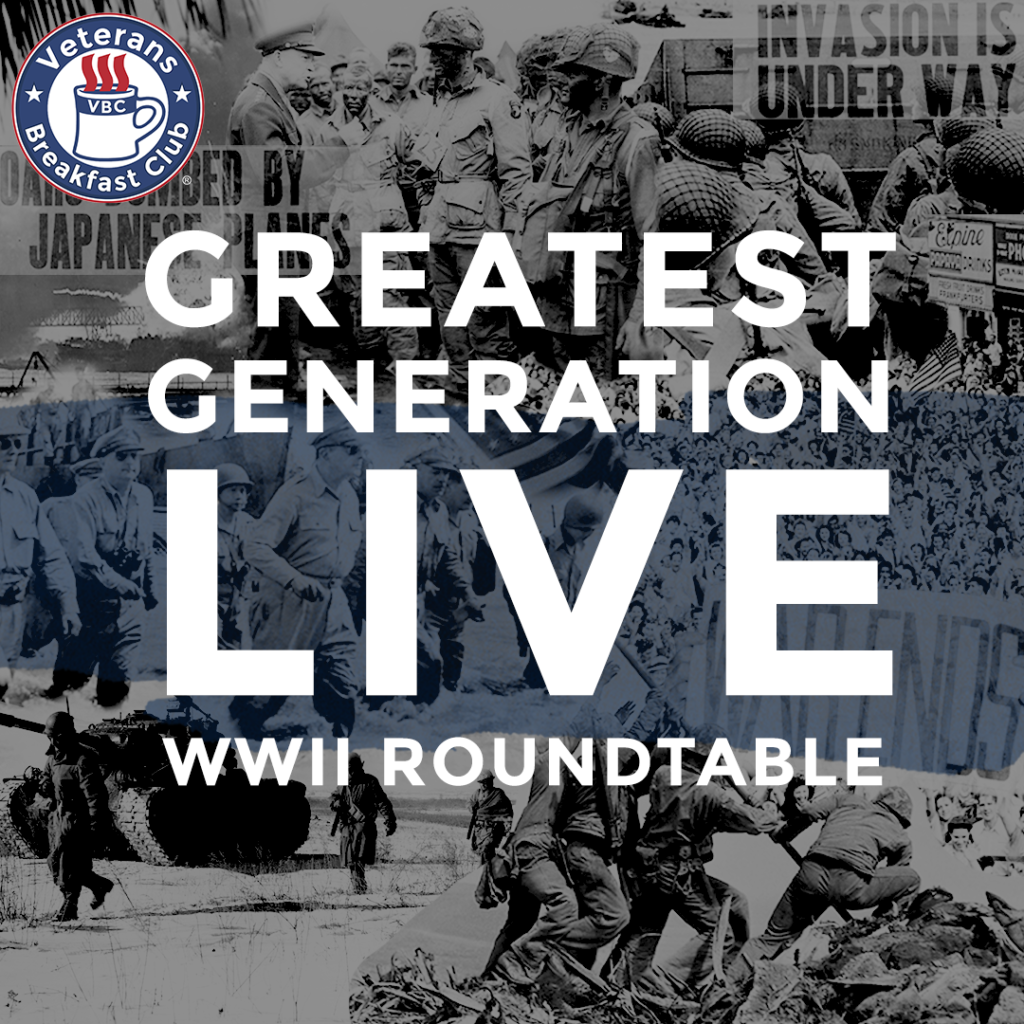 Registration for this event is REQUIRED! Click here to register.

Todd and Shaun host information hours with our VBC partner Humana on how you can get support as a caregiver at home. 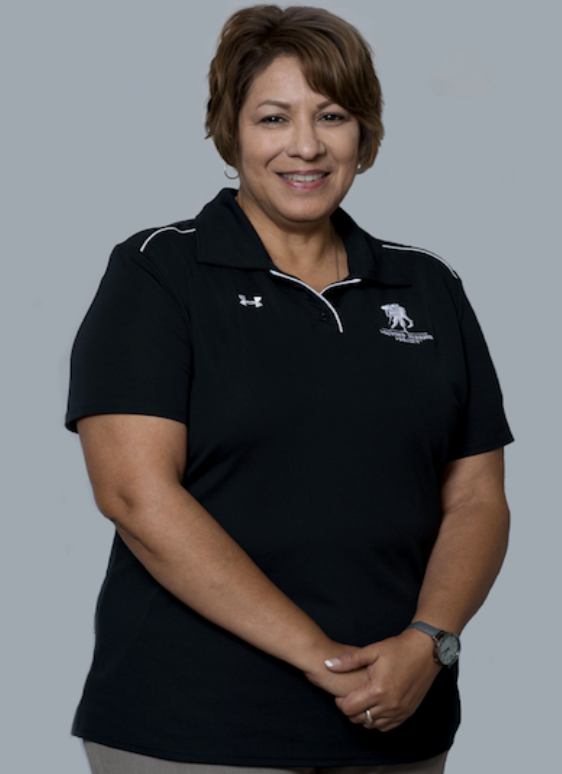 Presenting at this session will be Cindy Parsons from Wounded Warrior Project. In 2004, Cindy’s son, Shane, entered the United States Army and served honorably in a decorated infantry brigade. In 2006, he was critically injured in Iraq. After Shane returned home for treatment, Cindy became his caretaker and a strong advocate for wounded service members.

She participated in the Wounded Warrior Project® (WWP) Caregiver Summit in Washington, DC, in 2009. While there, she lobbied Congress for the passage of the Caregiver and Veteran Omnibus Health Service Act of 2010 – a bill providing assistance and support for caregivers of injured servicemen and women returning from war. Cindy currently serves on the board of the Brain Injury Association of Ohio, and both she and Shane have participated in speaking events to educate others on traumatic brain injury (TBI) and post-traumatic stress disorder (PTSD) across the country. Because of her experiences, Cindy is passionate about promoting public awareness of our injured warriors returning from Iraq and Afghanistan.

Every Thursday at 7pm ET on Zoom; simulcasted to Facebook and YouTube. To commemorate the 20th anniversary of 9/11, we talk with veterans who have served since September 11, 2001.

Sign up to get our emails about upcoming events you don’t want to miss!