Happy Patriots’ Day! (For Those Who Don’t Live in Massachusetts or Maine, it’s Just Monday)

Happy Patriots’ Day! (For Those Who Don’t Live in Massachusetts or Maine, it’s Just Monday) 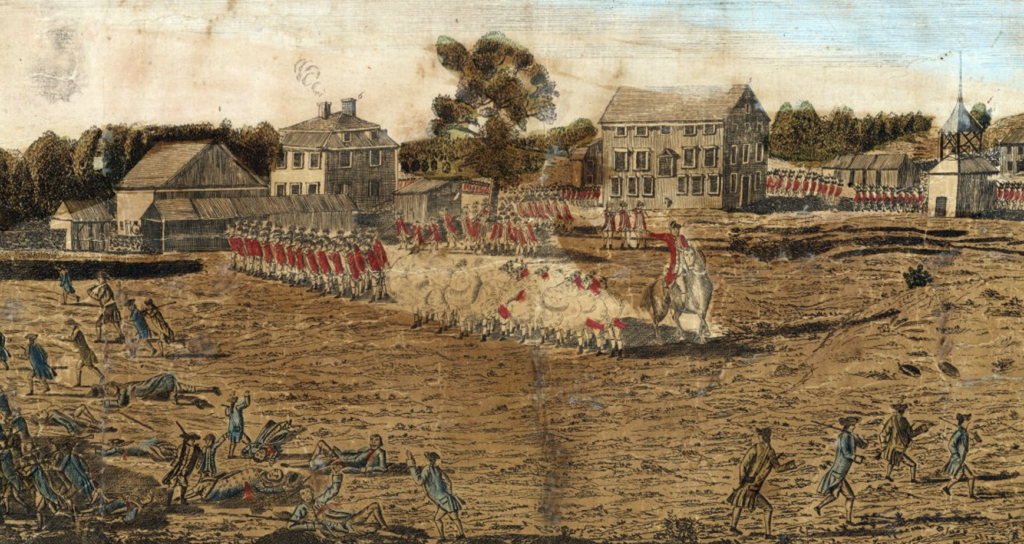 The third Monday of the month is a big holiday in Massachusetts. The kids have a day off school, the Red Sox play a morning start game at Fenway, and the Boston Marathon is run (except in 2020-2021). That’s because on April 19, 1775, the “Shot Heard ‘Round the World” was fired on Lexington Green (or Concord’s North Bridge, if you stick strictly to Ralph Waldo Emerson’s version of events), starting the American War of Independence.

Here are some fun facts about the holiday: