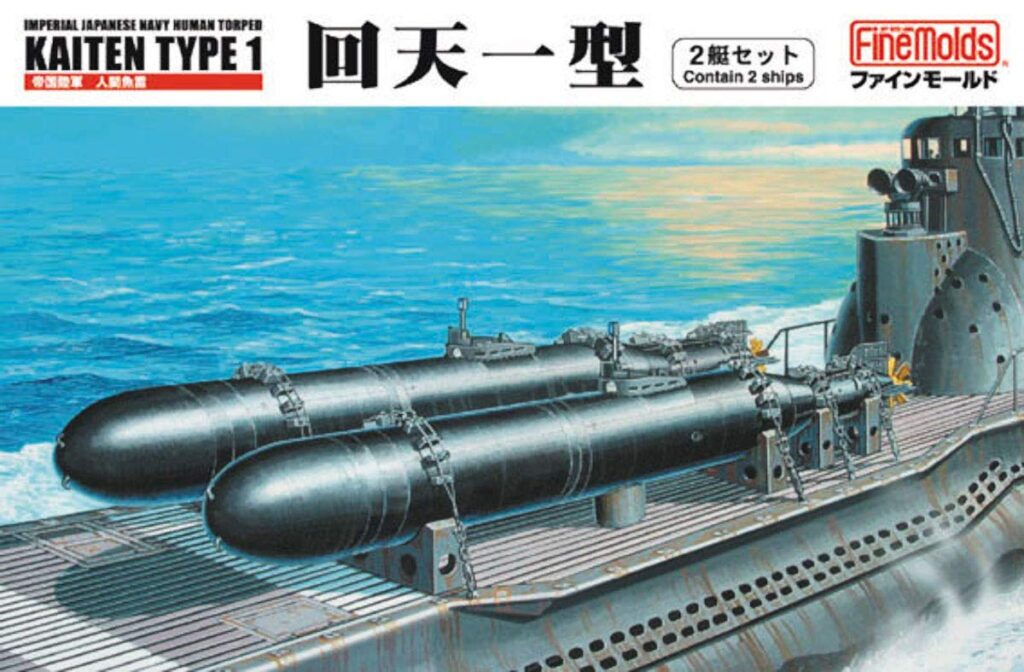 You’ve heard of Japanese Kamikazes in World War II, but probably not Kaiten, the underseas version of the famous suicide attacks on Navy warships in 1944-1945. Kaiten was a top-secret manned torpedo program where the Japanese “pilots” would be sealed into explosive-packed steel cylinders and launched against enemy ships. The word Kamikaze means “divine wind.” Kaiten is even more poetic, suggesting both “return to heaven” and “heaven shaking.”

Joining us on the VBC’s Greatest Generation Live on December 13 and December 20 will be the world’s expert on the Kaiten program, author Mike Mair. Little was known about Kaiten until Mike, whose father survived a Kaiten attack aboard the USS Mississinewa (AO-59) at Ulithi on November 20, 1944, published the results of his 25-year quest to document this fascinating corner of World War II. 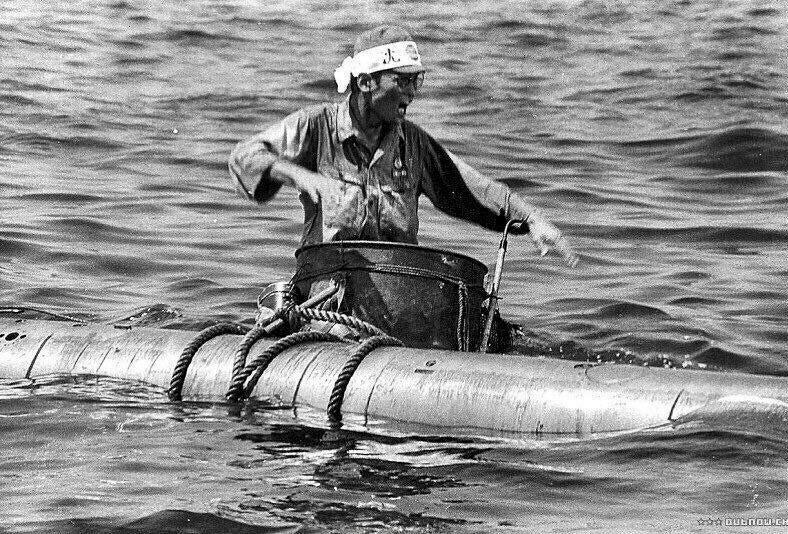 The Japanese started planning suicide submarine missions in the summer of 1944, even before they began training Kamikaze pilots. By then, the Japanese had lost all hope for victory. They had suffered defeat in battle after battle, on land, at sea, in the air. Their best pilots were dead. Their fleet was decimated. Their industry—never more than half the size of the United States’ capacity even in the best of times—was crippled. Then, on July 15, 1944, Saipan fell. That put the Japanese home islands within striking distance of US B-29 Superfortresses. Soon, Tokyo, Yokohama, Nagoya, and other cities would be in flames. Suicide missions seemed the only way to force Americans to sue for peace, rather than face a cataclysmic final invasion of Japan.

In the end, Kaiten proved to be a disaster-within-a-disaster, a foolhardy experiment within a misguided war. More Kaiten pilots and supporting submarine crew members died in training and on missions than the number of sailors they managed to kill on the American side. 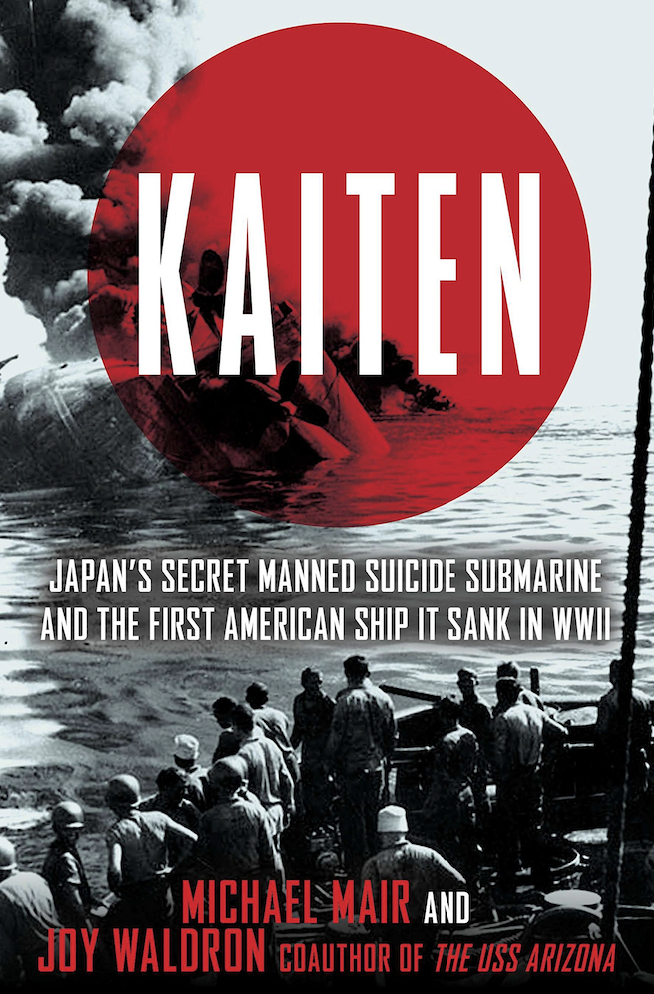 Join us on Greatest Generation Live as we talk with Kaiten expert Mike Mair, as well as WWII veteran Windsong Blake, who witnessed the sinking of the Mississinewa, and several children of those who either survived or were killed by Kaiten attacks. Also joining us, from over 8,000 miles and 15 Time Zones away, will be John Rulmal, a native and resident of Ulithi, Federated States of Micronesia, a coral atoll with a population of 1,000. John will talk about Ulithi today and the critical role his home played in World War II. Join us!