Music to My Ears

On May 17, 2015, I was watching the final episode of Mad Men.  The TV screen was filled with people on a mountainside singing, “I’d like to buy the world a Coke … ” 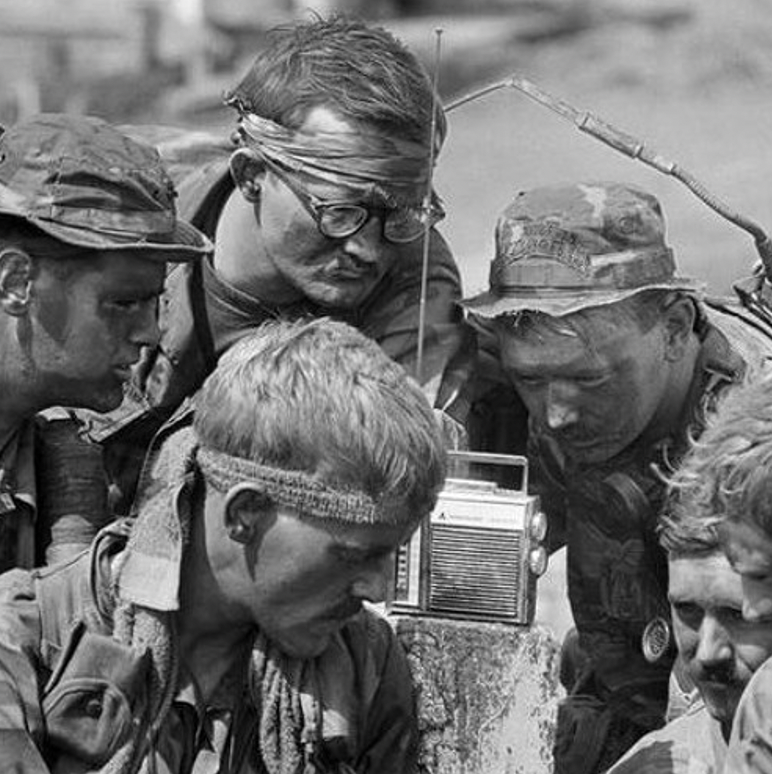 In that moment, I was taken back to the Phu Bai Dial Telephone Exchange. I was the OIC (Officer-in-Charge) of the Phu Bai SSD (Signals Support Detachment), a supporting unit for the 101st Airborne Division. By March of 1971, I was a two-digit midget, less than 100 days to DEROS (Date Estimated Return From Overseas).

From 1100 to 1300, the crew split time between the mess hall and duty. At noon, the Armed Forces Radio Network started a show with the New Seekers, an Australian group singing, “I’d like to teach the world to sing . . .” We had a radio/tape player that I can only remember listening to at that hour. The song was very upbeat and positive.

Since we did not have television, I didn’t realize at the time that there was a commercial in the States for Coke that came before the lyrics were changed for the New Seekers. 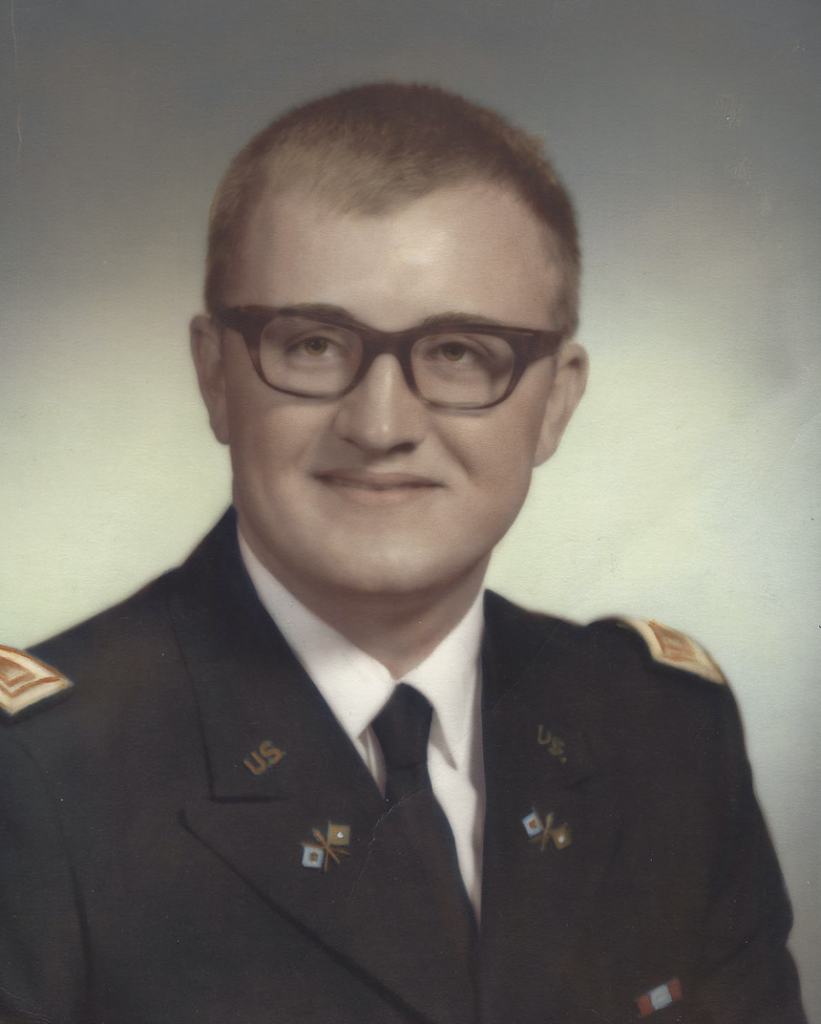 Near the end of the hour, mail was delivered. I received a cassette tape. My wife and I had exchanged tapes since the previous June. MARS (Military Auxiliary Radio System) connections were not that frequent, and we wanted more than just written communication.

This envelope would be unique. The tape contained a snippet of my one-month-old son crying. When I returned to Vietnam after coming home from a stateside R&R to see him born, I got word of a 21 day drop in my DEROS date and would now be home in two months.

‘And hear them echo through the hills

For peace through out the land.’

-I’m back in ‘Nam, remembering the sounds that were music to my ears.

“You Touched a Nerve”

We flew to RVN (Republic of Vietnam)out of Oakland Army Base, which was right across the Bay from San Francisco.  So, that Scott McKenzie Hippie anthem, “If You’re Going to San Francisco (Be Sure to Wear Flowers in Your Hair)” had special meaning for us.

And The Animals’ “We Gotta Get Out of This Place” is special too. It never mentions Vietnam, but we knew what they meant. You had to be in a club in RVN when they played this song to appreciate it.

The flower child generation was significant to us . . . ‘Cause we weren’t part of it. 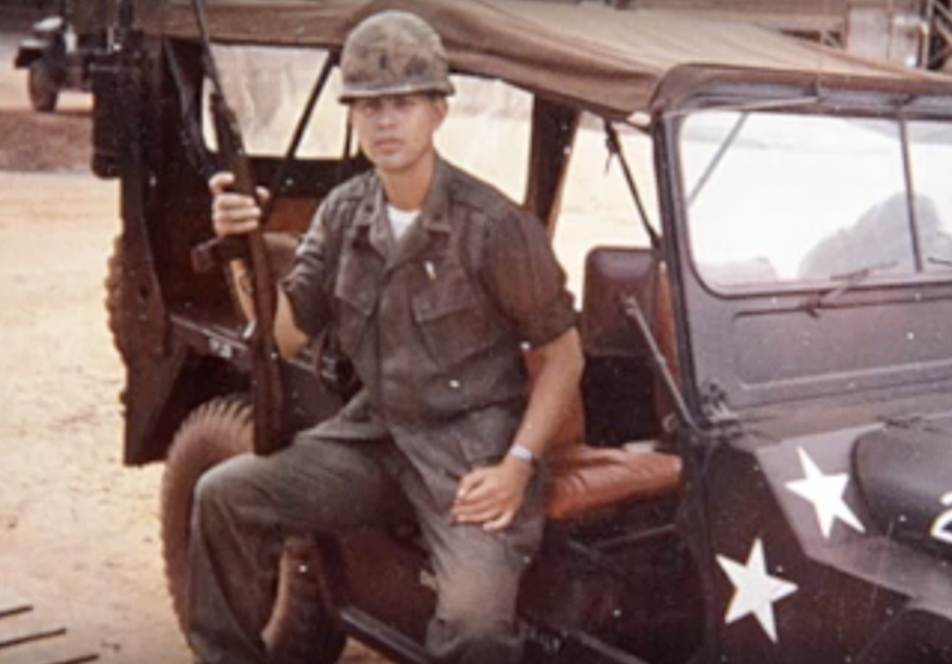 In the clubs of VN, the VN teenagers had bands. They’d sing American songs. I went up to one of the band members and tried to talk to him. He couldn’t speak a word of English. The band had memorized the lyrics to the songs they performed. You could literally not tell that the band didn’t know what they were singing.

Don’t forget The 1966 Royal Guardsmen song about Snoopy and the Red Baron. A really big deal at White Sands Missile Range where I was stationed just before going to VN. You had to be in the Officer’s Club with 7 or 8  beers in you to appreciate the song.

All you need to see is the Bob Hope Christmas show at Long Binh in 1967.  And the same show in later years. The 1967 show was my Army. Short haircuts and guys looking sharp. The later year’s show had a different Army. The guys had peace signs on their helmets, long hair including sideburns, and FTA (F*#! the Army) on their helmets. And that was the officers.

Things had changed along with the country. Oh yeah, our country.