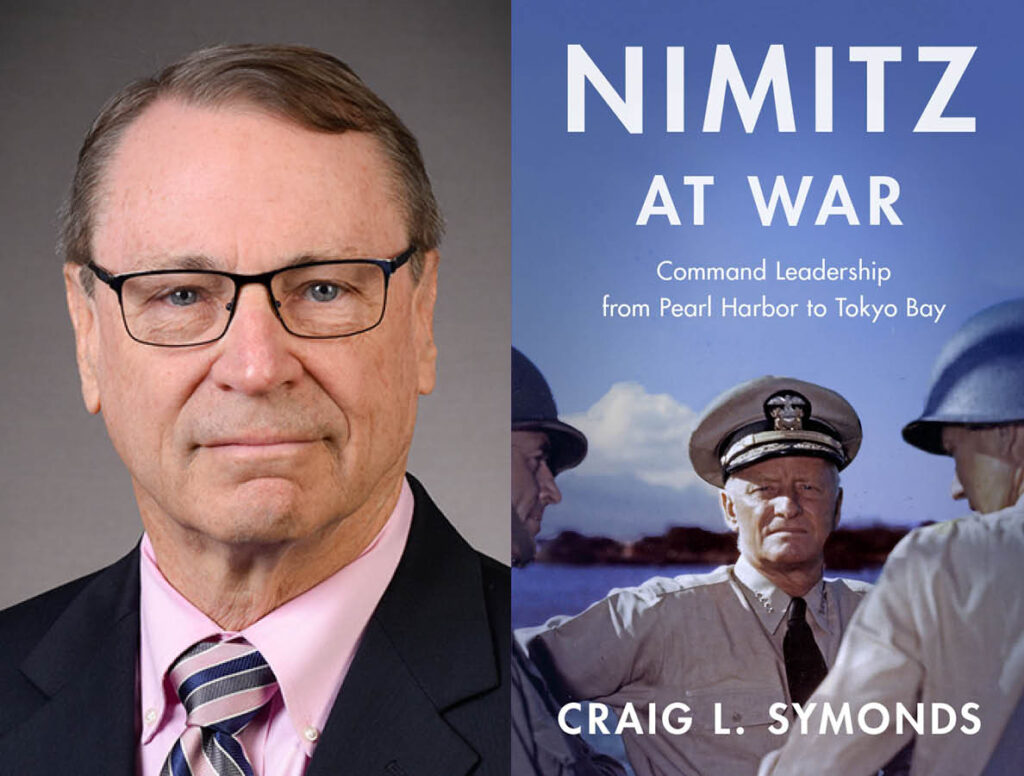 America’s preeminent naval historian (and Navy veteran), Craig Symonds joins VBC Happy Hour for a special program with Glenn Flickinger on the fthe man who won the war in the Pacific in World War Two: Admiral Chester Nimitz. Symond’s biography of Nimitz, Nimitz at War: Command Leadership from Pearl Harbor to Tokyo Bay, is considered not only one of the greatest war biographies ever written, but a penetrating look into the elements of successful leadership in a complex military environment.

Only days after the Japanese attacked Pearl Harbor, President Franklin D. Roosevelt tapped Chester W. Nimitz to assume command of the Pacific Fleet. Nimitz was not the most senior candidate available, and some, including his new boss, U.S. Navy Admiral Ernest J. King, considered him a “desk admiral,” more suited to running a bureaucracy than a theater of war. Yet FDR’s selection proved nothing less than inspired. From the precarious early months of the war after December 7thÂ 1941 to the surrender ceremony in Tokyo Bay nearly four years later, Nimitz transformed the devastated and dispirited Pacific fleet into the most powerful and commanding naval force in history.

From the start, the pressures on Nimitz were crushing. Facing demands from Washington to mount an early offensive, he had first to revive the depressed morale of the thousands of sailors, soldiers, and Marines who served under him. He had to corral independent-minded subordinates―including Admiral Bill “Bull” Halsey and General Holland “Howlin’ Mad” Smith―and keep them focused on shared objectives. He had to maintain a sometimes-fraught relationship with his Army counterpart Douglas MacArthur, and cope with his superiors, including the formidably prickly King and the inscrutable FDR. He had to navigate the expectations of a nation impatient for revenge and eventual victory. And of course, he also confronted a formidable and implacable enemy in the Imperial Japanese Navy, which, until the Battle of Midway, had the run of the Pacific.

Craig Symonds’ Nimitz at War reveals how the quiet man from the Hill Country of Texas eventually surmounted all of these challenges. Using Nimitz’s headquarters―the eye of the hurricane―as his vantage point, Symonds covers all the major campaigns in the Pacific from Guadalcanal to Okinawa. He captures Nimitz’s composure, discipline, homespun wisdom, and most of all his uncanny sense of when to assert authority and when to pull back. In retrospect it is difficult to imagine anyone else accomplishing what Nimitz did. As Symonds’ absorbing, dynamic, and authoritative portrait reveals, it required qualities of leadership exhibited by few other commanders in history, qualities that are enduringly and even poignantly relevant to our own moment. 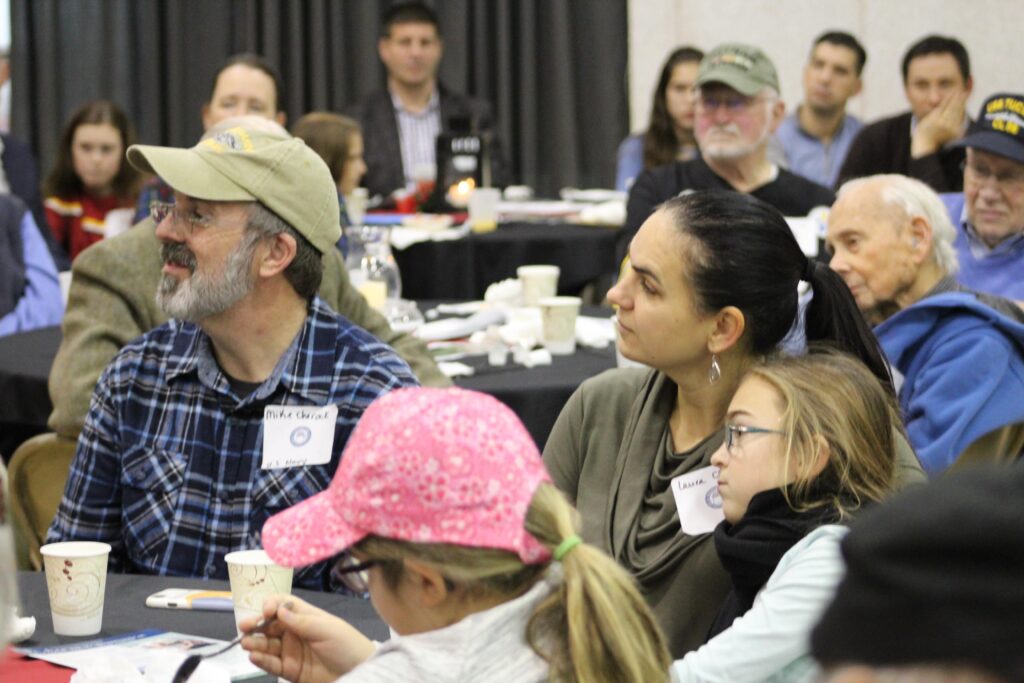 To RSVP, call: 412-623-9029 or email betty@veteransbreakfastclub.org  with the breakfast location you’re attending. Please make sure to RSVP for events at least two days in advance. We understand that your schedule can change quickly, but advance notice of attendance always helps us and our venues prepare the program. Thank you!

Next »« Previous
VIEW ALL

The mission of the Veterans Breakfast Club is to create communities of listening around veterans and their stories to ensure that this living history will never be forgotten.  We believe that through our work, people will be connected, educated, healed, and inspired.

Preserving veterans’ stories so that this living history is never forgotten.

Your weekly dose of veterans’ stories, military news, and the latest headlines, all in one place

Watch and listen to the Scuttlebutt, the VBC’s podcast dedicated to understanding military culture. Hosted by Shaun Hall, Director of Programming. New episode every Monday at 6AM ET.

Get the latest on military headlines and VBC news sent straight to your inbox. Sign up for the VBCBulletin! 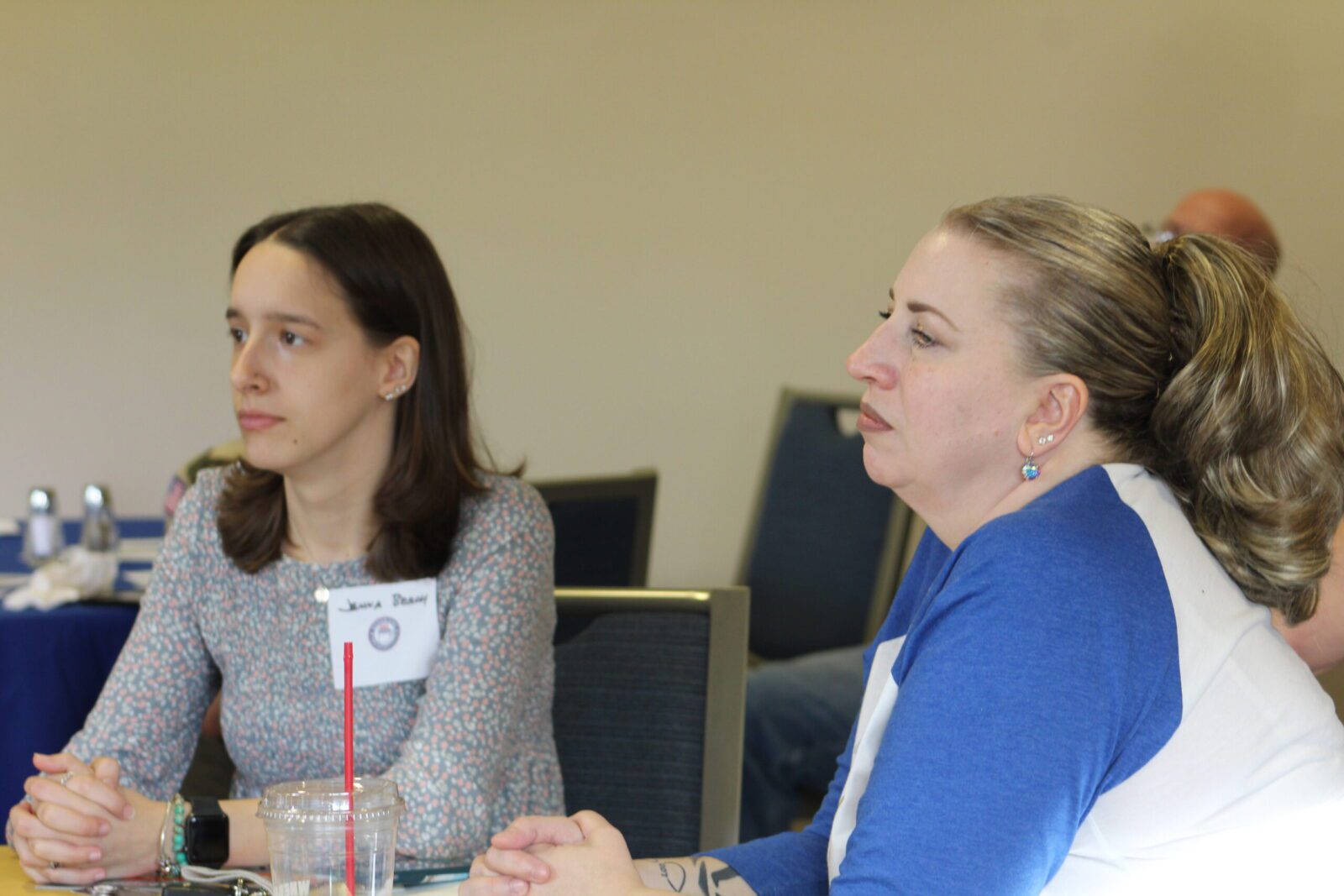 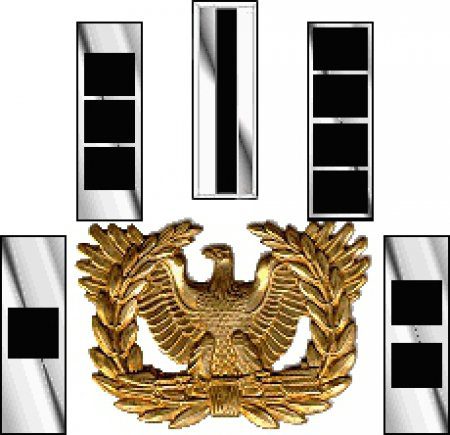 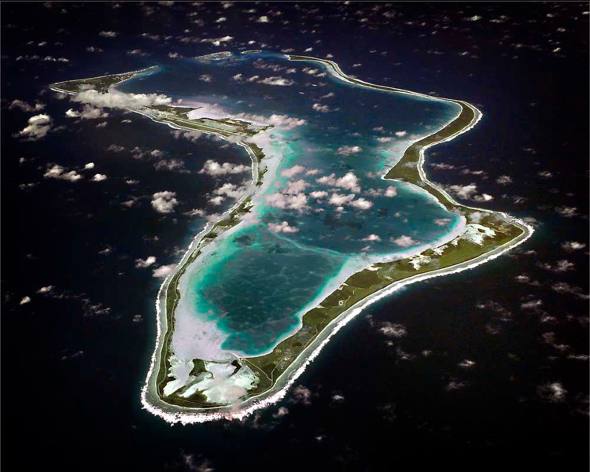 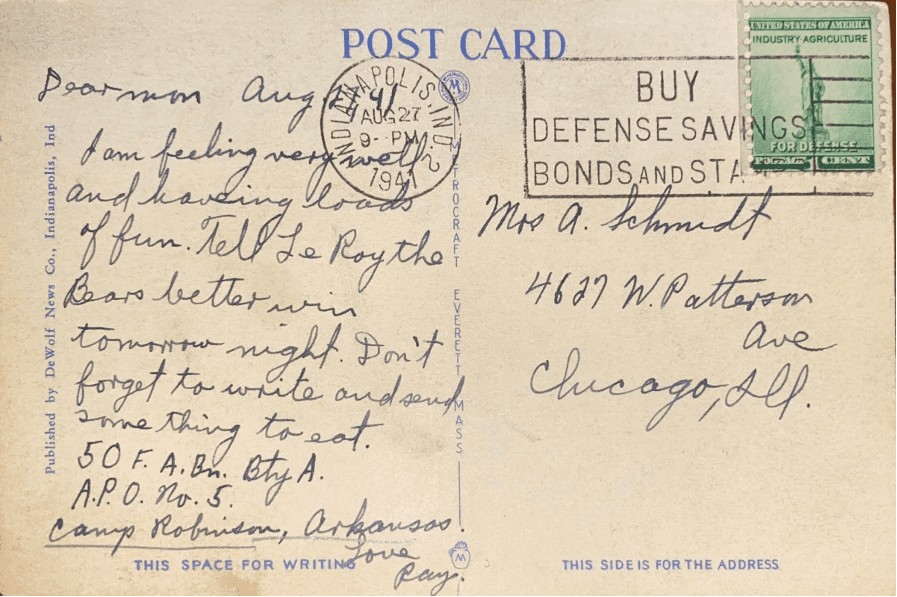 Check out the latest issue of VBCMagazine!

Don’t receive VBCMagazine? Contact us to get your copy!