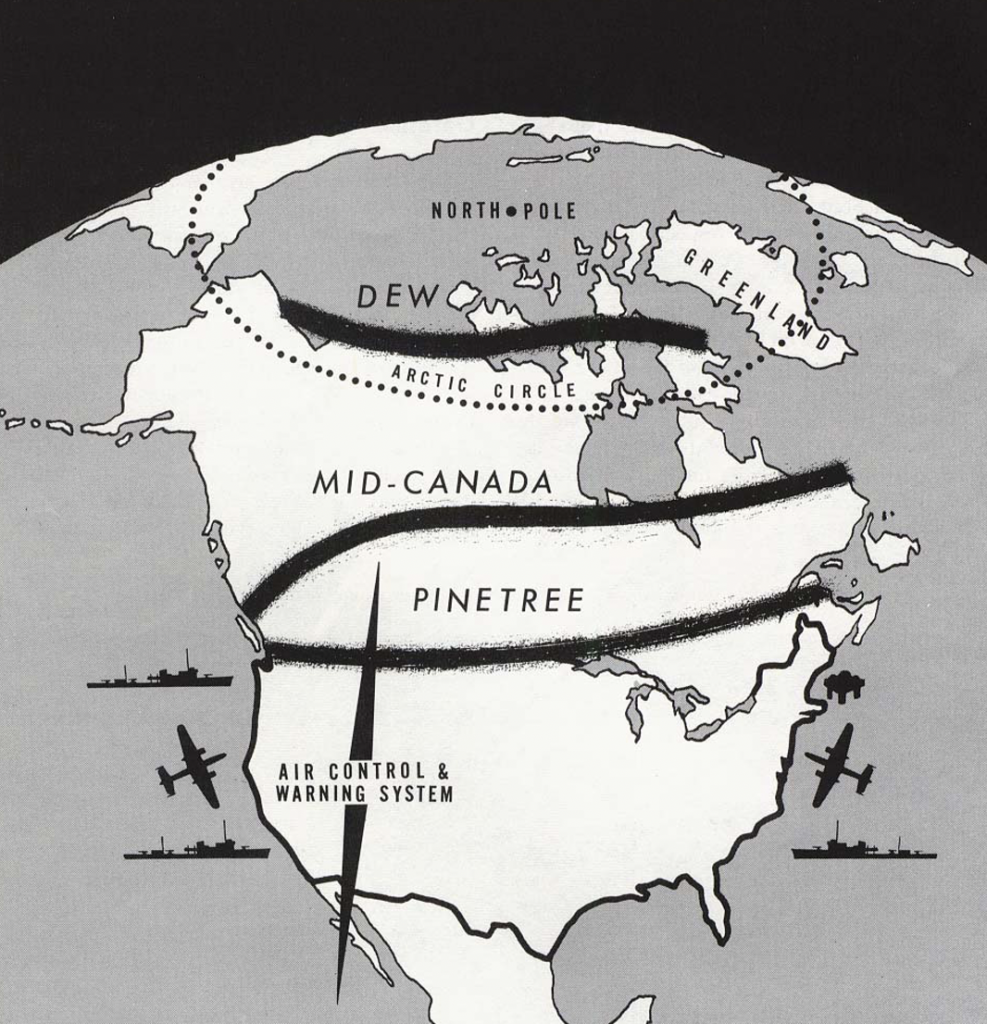 Our program with Francis Gary Powers, Jr., three weeks ago prompted stories and responses from participants, including a memory from Air Force veteran Ron Stachevich about manning the “Pinetree Line” of RADAR defense at Goose Bay, Labrador. These were the days when WWIII was expected to start in the air with nuclear-armed Soviet bombers descending from the Arctic Circle to bomb strategic centers in the United States. The Pinetree Line, along with the more famous DEW Line, were the aerial pickets designed to warn the US of impending attack. In 1957, Ron and his fellow members of the 641st Aircraft Control and Warning division detected an intruder that raised alarm. This is his account:

In the fall of 1957, I was stationed at the 641st Air Control & Warning RADAR division atop a mountain at Goose Bay, Labrador, on the “Pinetree Line” RADAR defense. The furthest north radar station at Frobesher Bay picked picked up an initial target that was flying higher and faster than any known production aircraft. After a few minutes tracking this aircraft coming from the Arctic Circle from the direction of the Soviet Union, we scrambled two F-89 Scorpion fighters from Goose Bay and vectored them toward the target. After a few minutes, they reported “No J 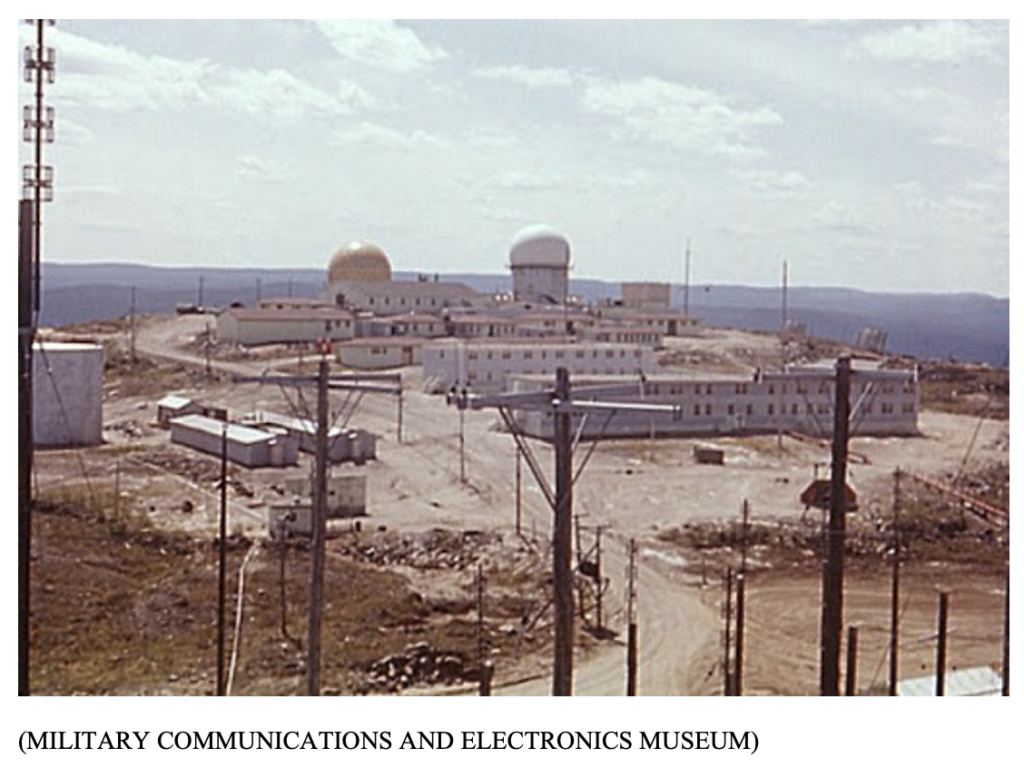 oy” [no confirmation of aircraft] because they were unable to reach the altitude needed to identify the target.

We then declared the target a “Bogey,” possible enemy. The Line went from Green Alert to Orange Alert. The “Bogey” was passed to Resolution Island north of us on the DEW Line, which continued to track and report the Bogey further southward to several other RADAR sites on the Pinetree Line.

In the 641st RADAR Room, everything got tense. In normal operations, the room was staffed by six to eight airmen and officers, but the word got around about the Bogey continuing south still unidentified. Soon, 20-25 off-duty personnel quietly slipped into the RADAR room to watch the plotting board. It was so quiet that you could hear a pin drop. Just before declaring Red Alaert, we got a call from NORAD (North American Air Defense Command) to stand down. 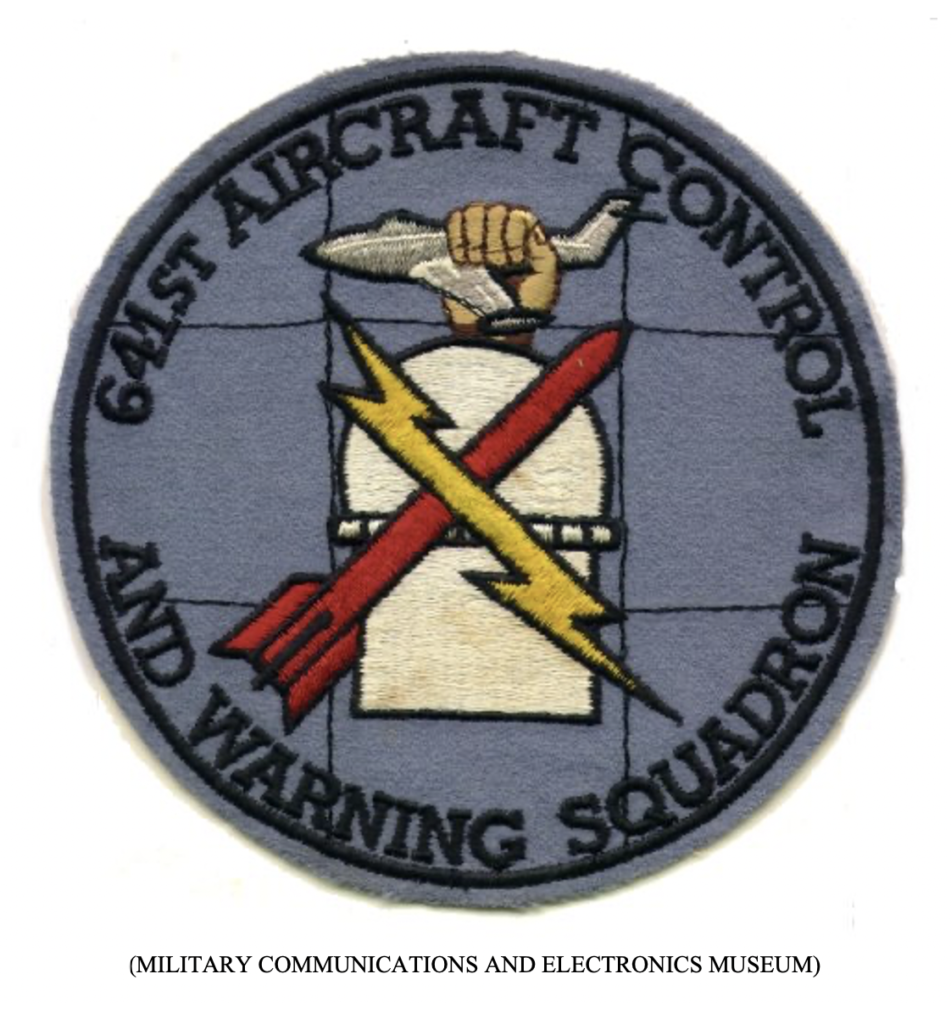 We all looked at one another and asked, “What the hell is a U-2?” Then, we started to breath again.

The whole thing was a test to see how far out the Pinetree Line could detect a Bogey. We passed the test.