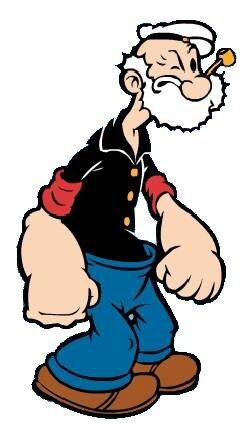 Like a pranking middle schooler, we asked our Navy veterans last Wednesday morning if they could tell us what a “Poop Deck” was. They could, kind of, with a little help from the internet. Poop decks, located in the rear superstructure of the ship, belong mainly to the Age of Sail. Read here to see how it got its memorable name and about Popeye’s father, “Poop Deck Pappy.”

Our vets entertained several theories about the origins of the “poop deck,” from the scatalogical to the social (a place where rumors are traded—like the scuttlebutt).
According to Wikipedia, however, the explanation for the colorful term is more more prosaic. We quote verbatim: “The name originates from the French word for stern, la poupe, from Latin puppis. Thus the poop deck is technically a stern deck, which in sailing ships was usually elevated as the roof of the stern or “after” cabin, also known as the “poop cabin”. On sailing ships, the helmsman would steer the craft from the quarterdeck, immediately in front of the poop deck. At the stern, the poop deck provides an elevated position ideal for observation. On modern, motorized warships, the ship functions which were once carried out on the poop deck have been moved to the bridge, usually located in a superstructure.”
The demise of the poop deck probably explains Popeye’s father’s name: “Poop Deck Pappy.” Popeye belonged to the Age of Steam, but his father came from the Age of Sail!
VBC2021-02-08T18:16:27-05:00