One of our Vietnam Marines, Ren Bergman, sent this moving poem dedicated to Vietnam vets. 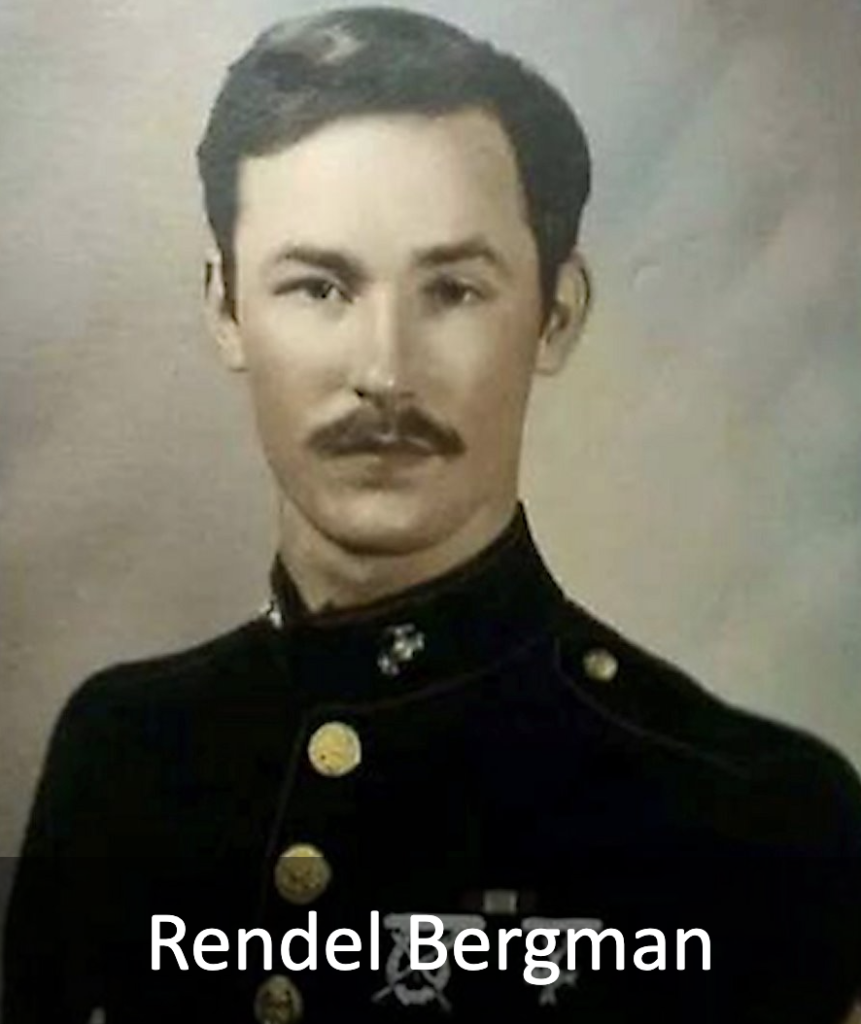 My 18th birthday, January 31, 1968, was the first day of the Tet Offensive. 246 US service members died that day, making it the deadliest 24 hours of the Vietnam War. It was also the day I signed up for the Selective Service draft.

So many men were drafted. So many volunteered. So many would be sent to Vietnam to willingly serve their Nation.  And too many would give their all because too many of our Nation’s leaders would only play a game of war.  So many came back home, not as heroes, not as favored sons and daughters but as The Unwelcomed.

Vietnam veterans,
How were they welcomed?
What kudos were theirs,
Where was their honor?

The time, long ago,
The place, here at home.
Brash cries of ‘killers’,
Rang from angry crowds.

Reviled and insulted,
From those protected.
Rivers of rancor,
Filled with spit and screams.

Veterans came home
From jungles of war,
To streets of sorrow,
In shadows of grief.

Warriors were shackled,
By ploys of politicians,
Taking precious life,
Upon bloody alters.

Where was their tribute,
To those giving all?
Where was the honor,
To Vets who yet breathed?

The deed has been done,
Blood is on their hands.
Long years have gone by,
Not sore memories.

Time has squelched insults,
Memorials arise.
The dead they honor.
What of those who live?

It was in our youth,
We held to our oaths.
To be Her defense,
To be Her support.

Now let our Nation rise,
Remember those who served.
To honor, thank and bless,
To welcome them back home.