The Disappearance of Air-to-Air Combat since 1991

The Disappearance of Air-to-Air Combat since 1991 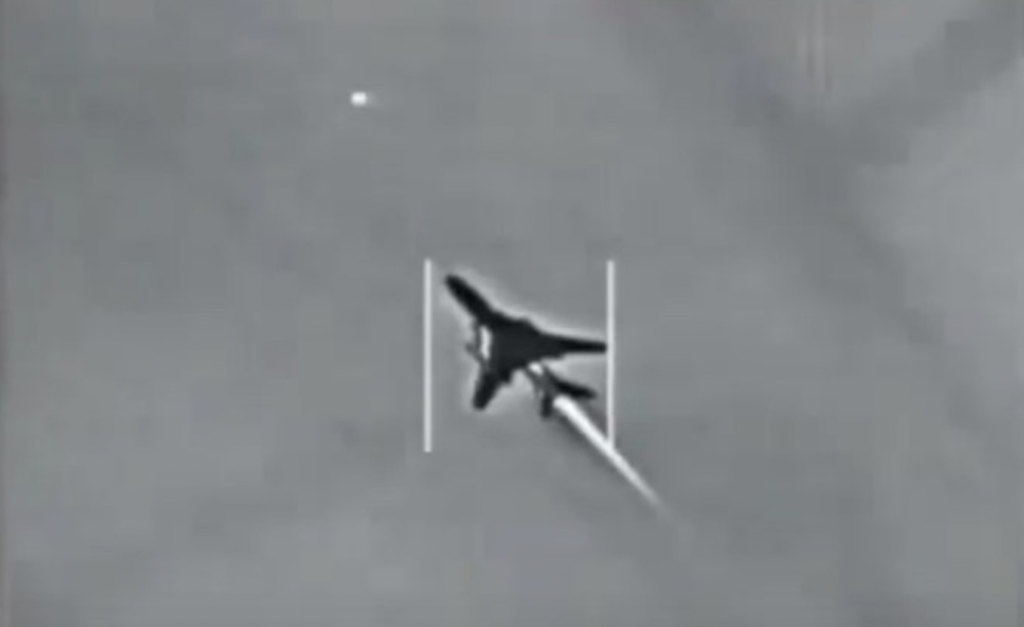 Our guest with Pete Mecca on Thursday night at 7:00pm, USAF Col. (Ret.) Cesar “Rico” Rodriguez, is only American pilot to shoot down three planes in the past 40 years. What happened to air-to-air combat? Why so few dogfights since Vietnam? One reason is that radar-guided air-to-air missiles have replaced old-fashioned eye-targeted cannon fire. But another cause for the decline in aerial dogfights is that US air power is so overwhelming, no one wants to challenge it.

In the first Persian Gulf War in 1991, the Iraqi Air Force lost 33 fighter jets, while the US lost only one F-18. “After the totally lopsided kill-to-loss ratio attained by the US Air Force and US Navy during the First Gulf War,” says one expert, “it is a very rare thing for regimes under attack by the US and its allies to send fighters up in defense – since they know how it will end.”

The BBC has an excellent short article explaining this trend. Also, we erred last week in saying that Rico Rodriguez was the last pilot to shoot down an enemy aircraft. On June 18, 2017, Lt. Cmdr. Michael Tremel shot down a Russian-made Su-22 over Syria as part of the US effort against the Islamic State of Iraq.