The Mummy Returns for the US Navy’s Birthday 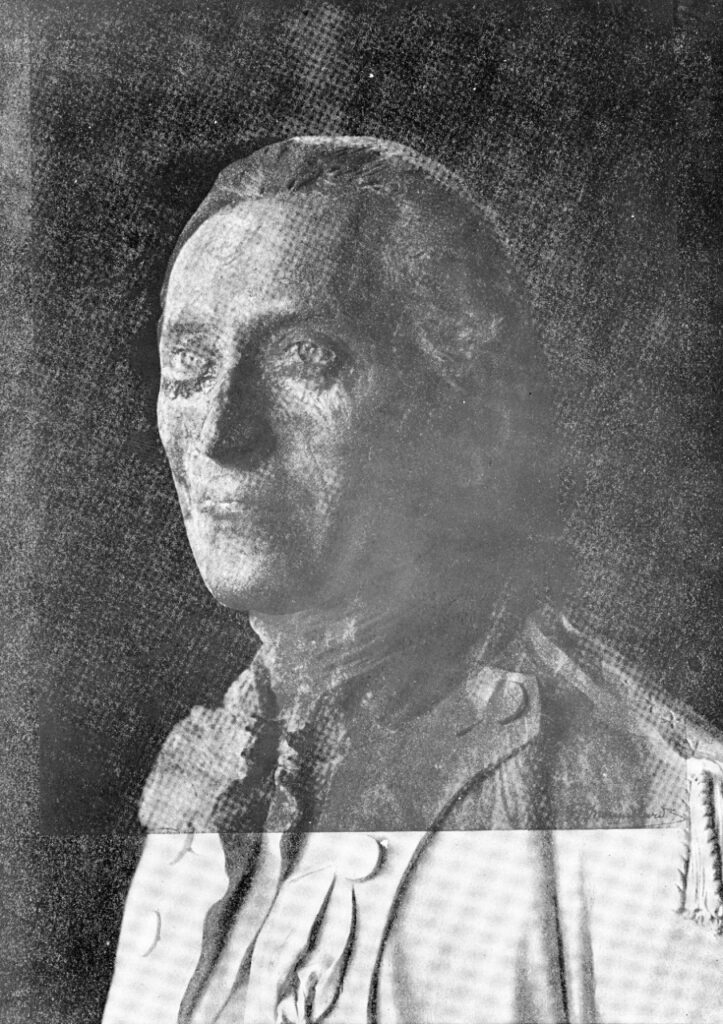 Board Member Mak Kelly told us a tale of a mummified corpse at the US Naval Academy said to be that of The Father of the US Navy, John Paul Jones. But reading Todd’s blog Happy Birthday, Navy! Do You Know Who Your Father Is? paints a very different portrait of the hero Teddy Rosevelt made him out to be. The horror story of Jones is that of rape, murderer, and plunder on the high seas. And that upon his death he was mummified by the French in the event the United States wanted to claim his remains…which is exactly what the US decided.

So, in 1905 excavations began in St. Louis, France to exhume Jones’s body. Eventually his well-preserved corpse was found in a leaden coffin and identified through a series of tests by 12 French and American persons. To hear the ghoulish tale of how Jones came to rest at the US Naval Academy visit Navalhistory.org. Read with the lights on!