The Strange History of the Medal of Honor

Thirty-two years ago, Congress designated March 25 as “Medal of Honor Day” to recognize those who have earned the highest decoration for valor in the US military. On this day in 1863, Union Pvt. Jacob Parrott received the first award for stealing a Confederate locomotive and boxcars from a Georgia rail yard a year earlier. Since that date, 3,510 others have received it, including one (and only one) woman, an 11-year-old boy, and one (and only one) Coast Guardsman.

The Medal of Honor might actually be considered the first military award of significance in US history. Until almost the 20th century, Americans frowned upon the idea of any special recognition or rewards for those in military service. The Badge of Merit in the Revolution and the Certificate of Merit in the Mexican War were the exceptions, and they pre-dated the Medal of Honor. But few of these were awarded. And they didn’t rise to popular awareness.

For much of our history, then, ribbons and medals were rare, and there were hardly any war memorials, military cemeteries, or veterans organizations. The word “veteran” didn’t mean much in antebellum America. When someone in 1861 first proposed a medal for valor to Lt. Gen. Winfield Scott, head of the Union Army, the general scoffed at the idea as “European” and unworthy of a republican fighting force.

It took the Navy, specifically Secretary of the Navy Gideon Welles, to seize upon a new “Medal of Honor” to boost low morale among sailors and Marines during the dark early days of the Union war effort. Congress liked the idea, and Lincoln signed the bill. In 1863, the Army finally came round and awarded the medal to Pvt. Parrott for his role in the Great Locomotive Chase  The moment wasn’t auspicious, and few would have guessed that the Medal of Honor would still be awarded nearly 160 years later.

The Medal of Honor wasn’t handed out arbitrarily during the Civil War, but the criteria for the award weren’t nearly as stringent as they are today. A thirteen-year-old boy (Willie Johnston) received one for not dropping his drum and running during the Seven Days Battles  Another received one for carrying on his duties even though he was sick. Hundreds came to the Medal of Honor for carrying flags or capturing those of the enemy. A whole regiment from Maine received the award simply for re-enlisting.

By the end of the Civil War, the country had changed, and so had its relationship to the military. National cemeteries, war memorials, and the first veterans’ organization, the Grand Army of the Republic, now became part of American life. And so had the notion of military medals and decorations. Each war, it seemed, tightened the requirements for Medal of Honor recognition. By World War I, the medal was taken so seriously that something called the Medal of Honor Review Board invalidated almost 1,000 awards from the 1860s and 1870s.

Finally, in 1963, the criteria for the Medal of Honor arrived in its final form:

A service member must “distinguish himself conspicuously by gallantry and intrepidity at the risk of his life above and beyond the call of duty” while engaging in armed conflict with opposing enemy force.

Under this criteria, almost 500 Medals of Honor have been given, about the same number awarded all together in World War II.

Here are some curious facts about the Medal of Honor and its recipients: 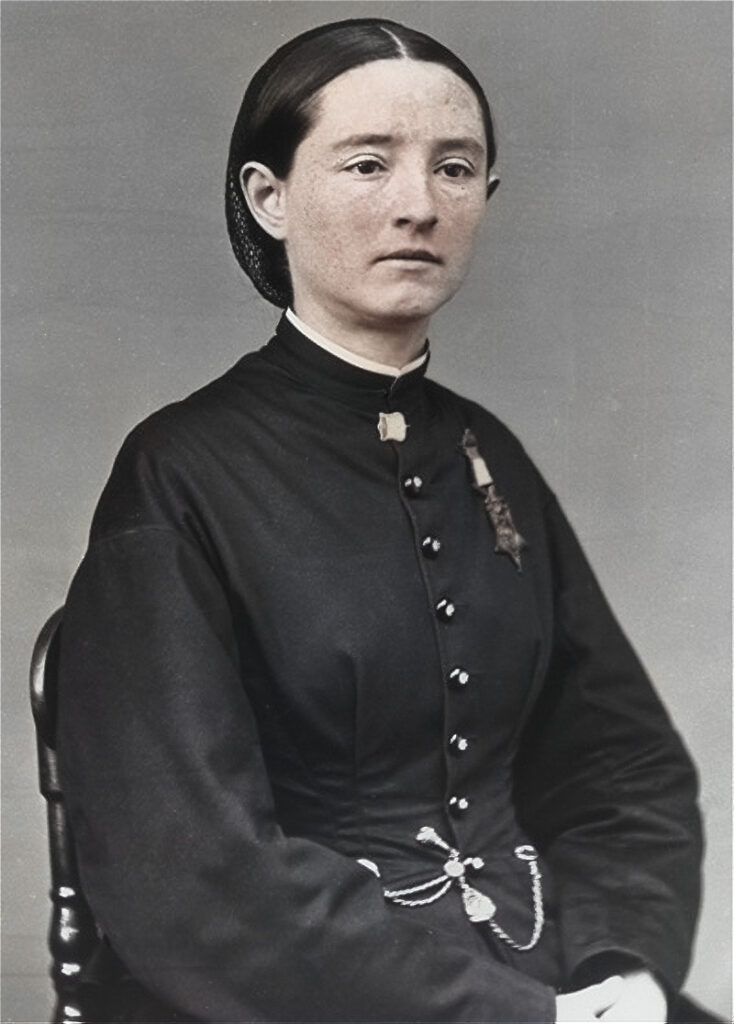 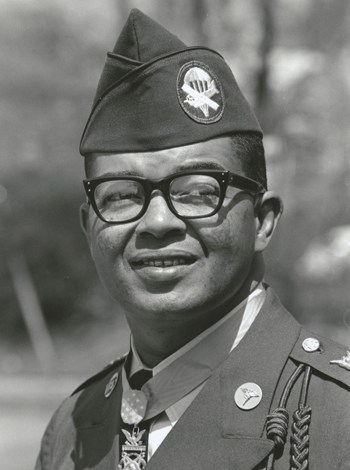