The US Army Was Really Born in Western Pennsylvania

Celebrate the Army Birthday with us! June 14 @ 7pm ET

Colonial Americans disliked standing armies so much, they fought a war for two months before creating one. From the first shot at Lexington and Concord on April 19, 1775 to the Second Continental Congress’s resolution creating the Continental Army on June 14, Americans battled the British empire as members of local and state militias.

The great new Army under the command of General George Washington absorbed some of these disparate units into a massive thing citizens of the new republic feared: concentrated power under arms. 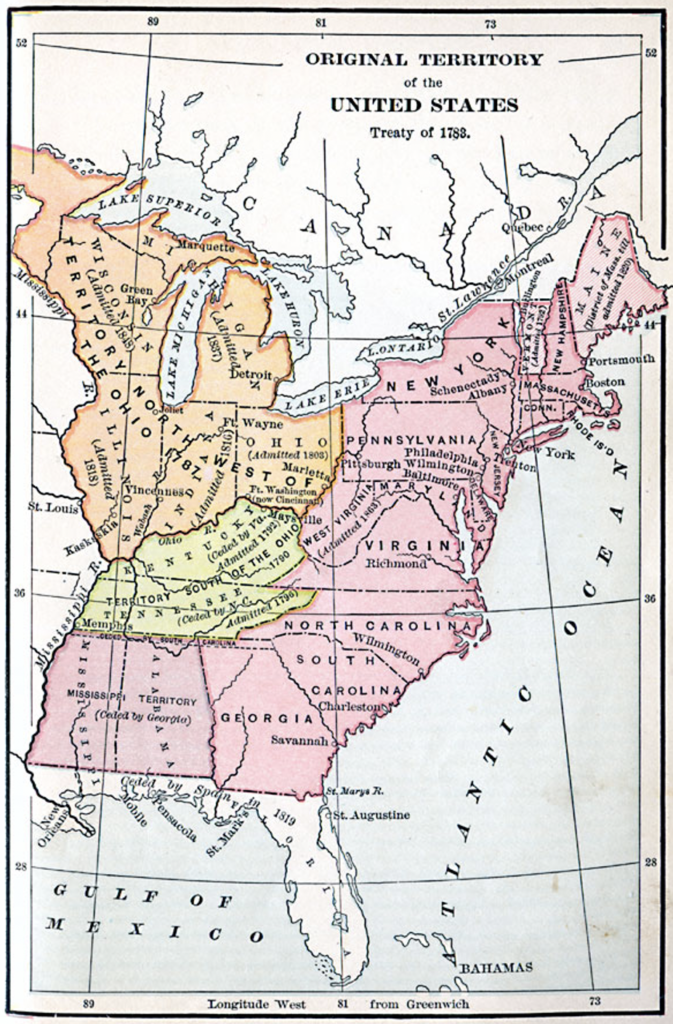 So, with the Revolutionary War won, the new nation almost immediately disbanded the Army, leaving only enough men to guard armories and storehouses at Fort Clinton (West Point) and Fort Pitt (Pittsburgh). By 1784, that force had dwindled to 80 artillerymen belonging to a single battery called “Captain Doughty’s Artillery Company.” Captain Doughty became the ranking commander of all US land forces.

The problem was that the fledging United States was surrounded by hostile forces. To the north was British Canada. To the west and south was Spanish America. And sprinkled throughout were Native American groups, many of whom were funded, supplied, and trained by the European empires. And the British Army, which had pledged to leave the US and go back home, refused to do so and continued occupying US forts on the frontier.

Finally, in October 1784, the US Congress (under the Articles of Confederation) agreed to expand Doughty’s company to a full regiment of infantry and artillery—700 men. The new unit was named the “First American Regiment”—Congress still couldn’t bring itself to call it an “Army.” The underpaid, undersupplied, and ill-equipped men rushed out to secure the western border of the nation. 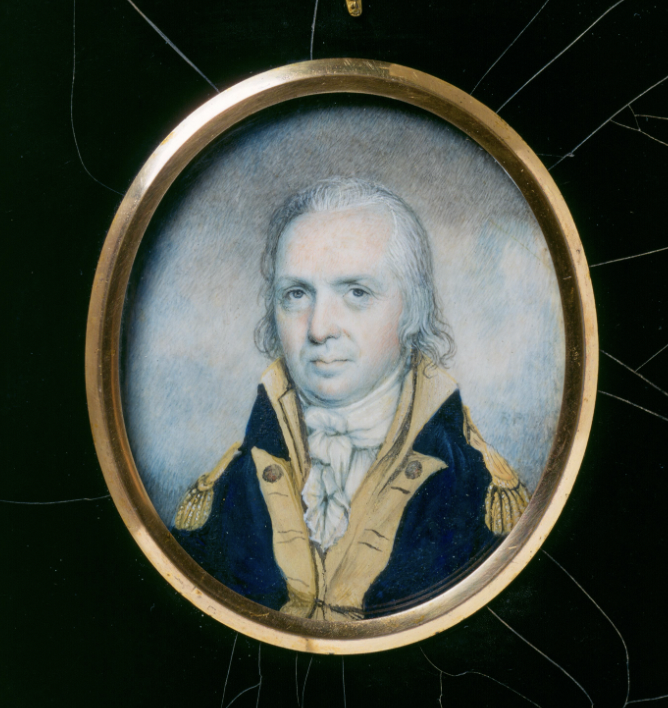 In those days the “West” meant Pittsburgh. The largest contingent of soldiers in the First American Regiment were Pennsylvanians, so Congress gave command to Lieutenant Colonel Josiah Harmar from Philadelphia.

The well-bred Harmar recoiled at the sights and smells of Pittsburgh, writing that the people there “lived in dirty log cabins and were prone to find joy in liquor and fighting.” After a brief stay at Fort Pitt, the regiment moved up the Ohio River to its first duty station, Fort McIntosh in present-day Beaver. From there, The First American Regiment would head out to secure the “Old Northwest” of Ohio, Michigan, Indiana, and Illinois.

Fort McIntosh is gone, but those who live in Beaver, Pennsylvania, are proud its role as the first home of the post-Revolution US Army. 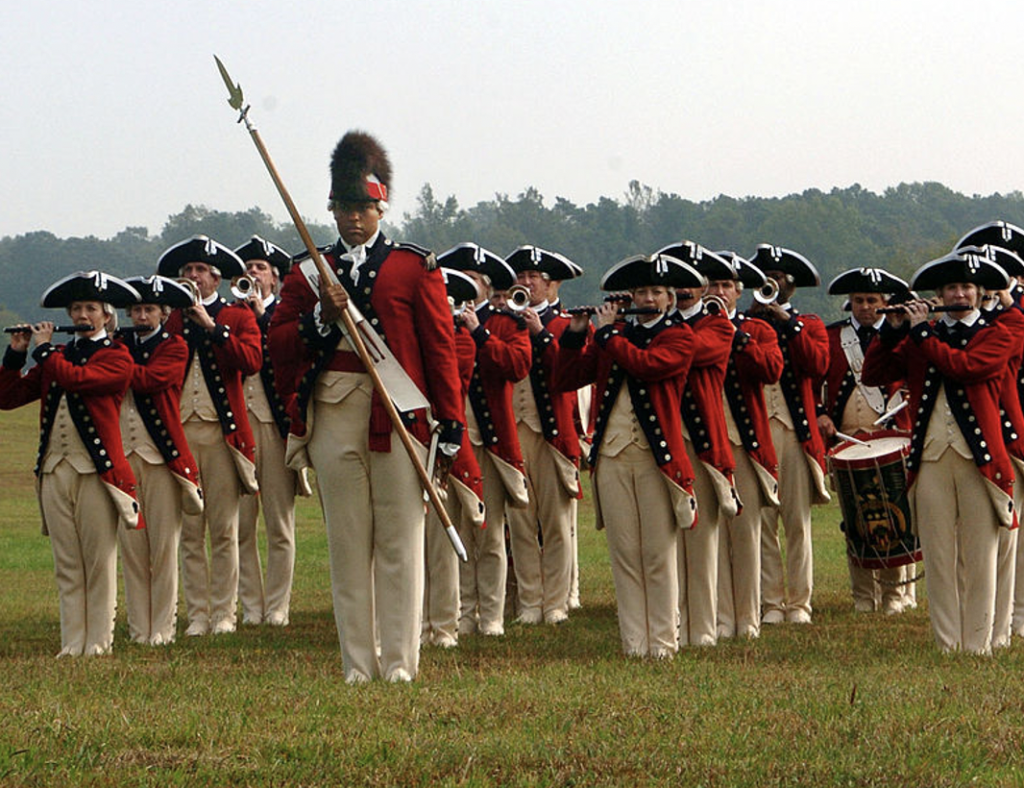 As for Harmar’s regiment, it would go through a number of reorganizations and re-namings—the “First Infantry,” the “Legion of the United States,” and, finally, in 1796, “The United States Army.”

Today, Captain Doughty’s battery—the kernel out of which grew the US Army–is known as the  3rd United States Infantry Regiment. Most know it by its nickname, The Old Guard, and for its role as the ceremonial unit of the Army based in Washington, DC.

The Old Guard remains the oldest active unit of the Army, once headquartered here in Western Pennsylvania. 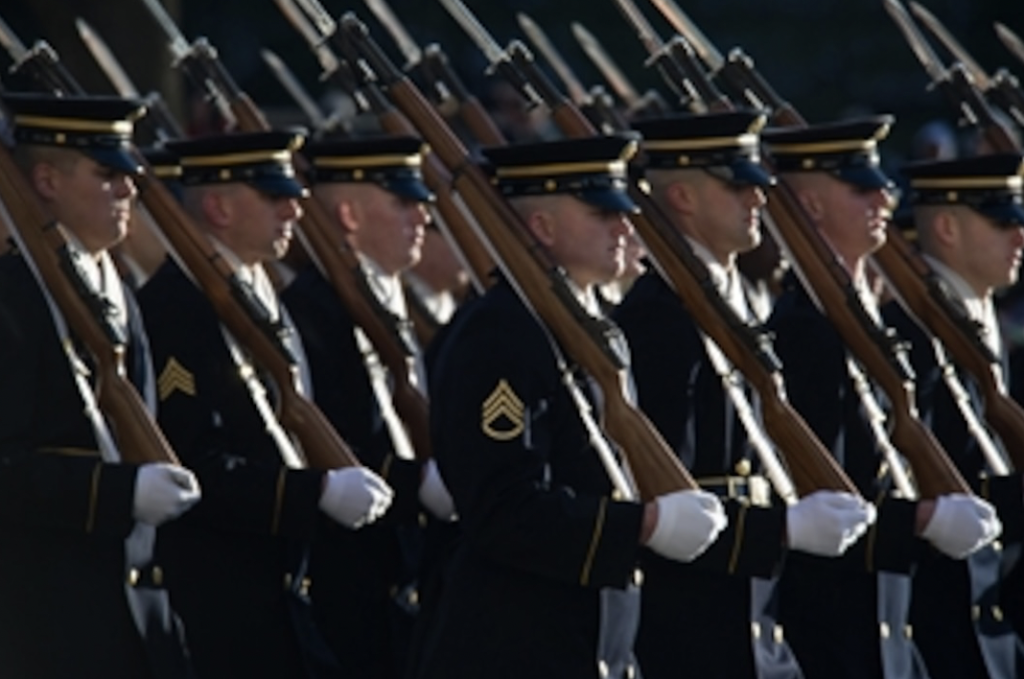