Skip to content
Who Are Your Favorite WWII Generals?

Who Are Your Favorite WWII Generals? 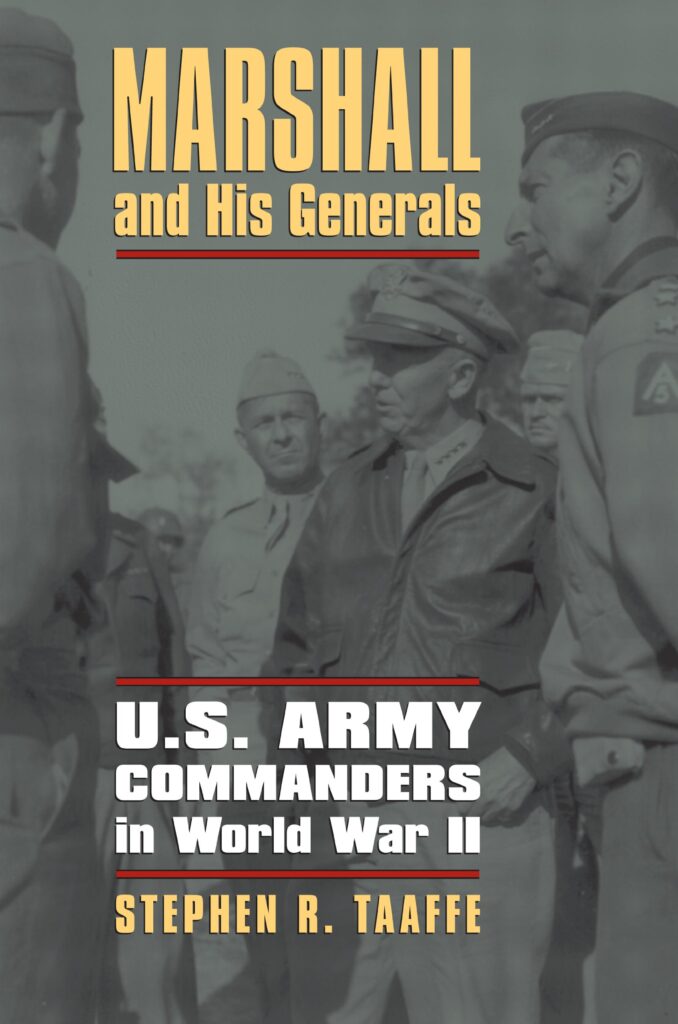 Historian Stephen Taaffe, author of Marshall and His Generals, joins us on Greatest Generation Live to discuss how General George C. Marshall, chief of staff of the U.S. Army during World War II, selected his top combat commanders according to their character, education, wisdom, and energy.

Some of his choices, like Ike and MacArthur, became famous. Others, mostly forgotten.

If you’re a WWII history buff, tell us who your own favorite WWII Army generals are and we’ll include your evaluations on our program and compare them to Marshall’s.

Look over this list of 37 high-ranking commanders, select your top five selection and send them to us at todd@veteransbreakfastclub.org.