Why does everyone in Chicago have off work today?

Why does everyone in Chicago have off work today? 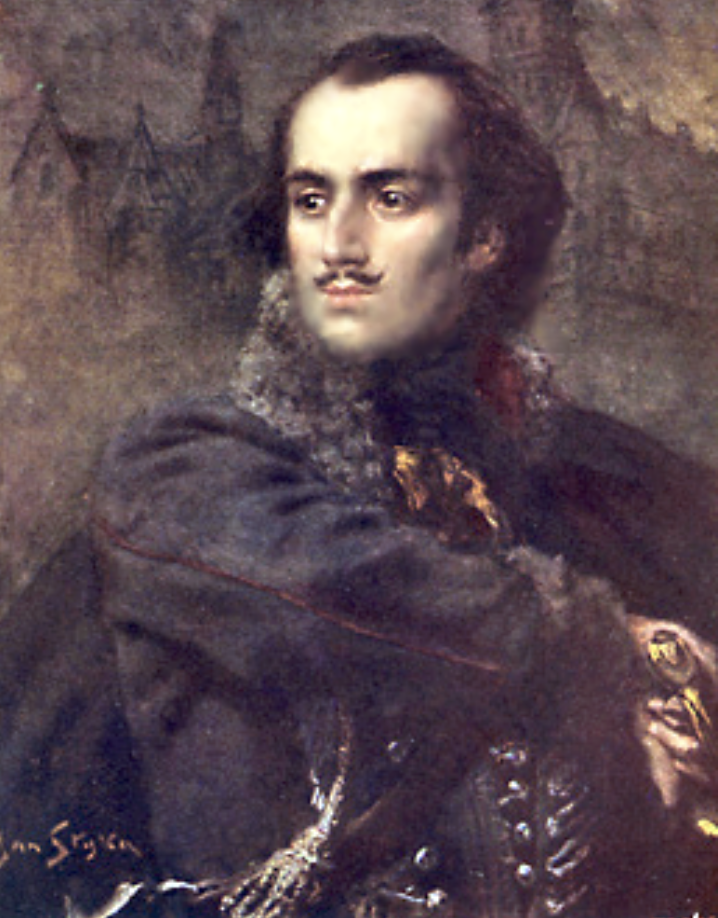 I’ve lived in Chicago for nearly 3 years. But every once in a while, I learn something new about Illinoisans. Such as the fact that nearly the whole city observes a local holiday every first Monday in March in honor of the father of the American Cavalry: Casimir Pulaski. Who was this guy?

Casimir Pulaski was born on March 6, 1745 in the Polish-Lithuanian capital of Warsaw. He got into politics as a young man and formed a group that staged a rebellion against oppressive  Russian influence over Poland-Lithuania. The group was called the Confederation of the Bar, and it was known for being made up of skilled military men, namely cavalrymen and swordsmen.

The Confederation of the Bar didn’t see much success. When Pulaski’s attempted kidnapping of the pro-Russian king (that’s right, the king) failed, he was exiled. No one was all that wild to take in Pulaski. Prussia and the Ottoman Empire both turned him away. Everyone in France did too–well, except for one guy: Benjamin Franklin.

Franklin, and other Americans, saw Pulaski’s military skill and passion for liberty as just the thing they needed back home. Pulaski landed in the U.S. and essentially went straight into battle. General George Washington kindly let him know he would need the approval of the Continental Congress in order to fight. Pulaski brushed aside Washington’s advice, and headed into the Battle of Brandywine. Good thing, too. Just as Washington’s army was about to collapse, Pulaski, on horseback with about thirty men behind him, delayed the British charge by riding directly into it. It saved the army, and quite possibly Washington’s life. 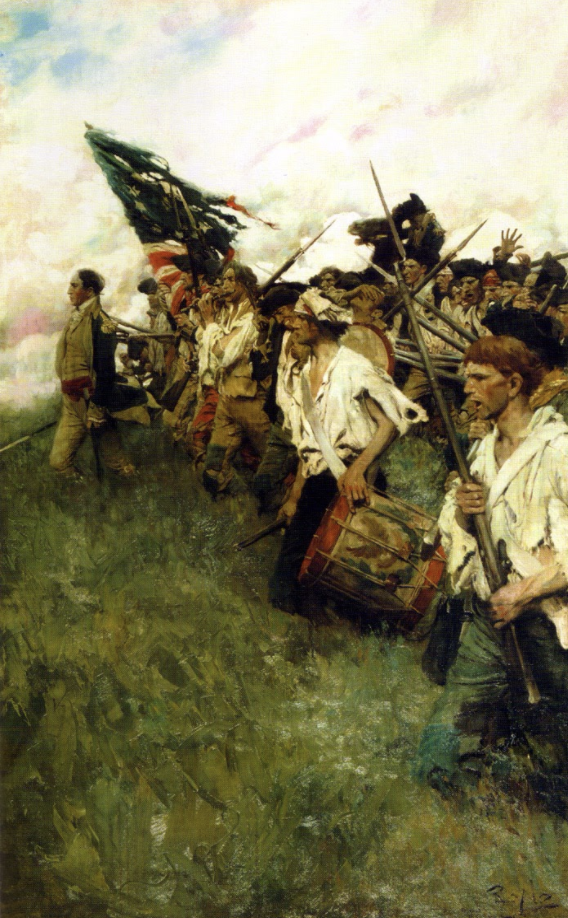 Pulaski made this military move his signature: corralling small groups of strong horsemen and running straight into battle. Before this, the Continental Army hadn’t had any kind of cavalry to speak of. So Pulaski took it upon himself to create one. And U.S. military men were more than happy to let him. It’s said they “hated working with him and dealing with his vain, arrogant demeanor.”

That being said, his 2 short years spent  in the United States, fighting alongside Americans earned him the title “Father of the American Cavalry.” And in Illinois, where cities like Chicago and towns like Bloomington and Du Bois have huge Polish-American populations, Pulaski is a guy to remember and celebrate.

Casimir Pulaski Day gets me thinking: maybe Pittsburgh should find someone to honor every first Monday in March, too. Franco Harris? Mr. Rogers? Yinz guys deserve the day off, too!