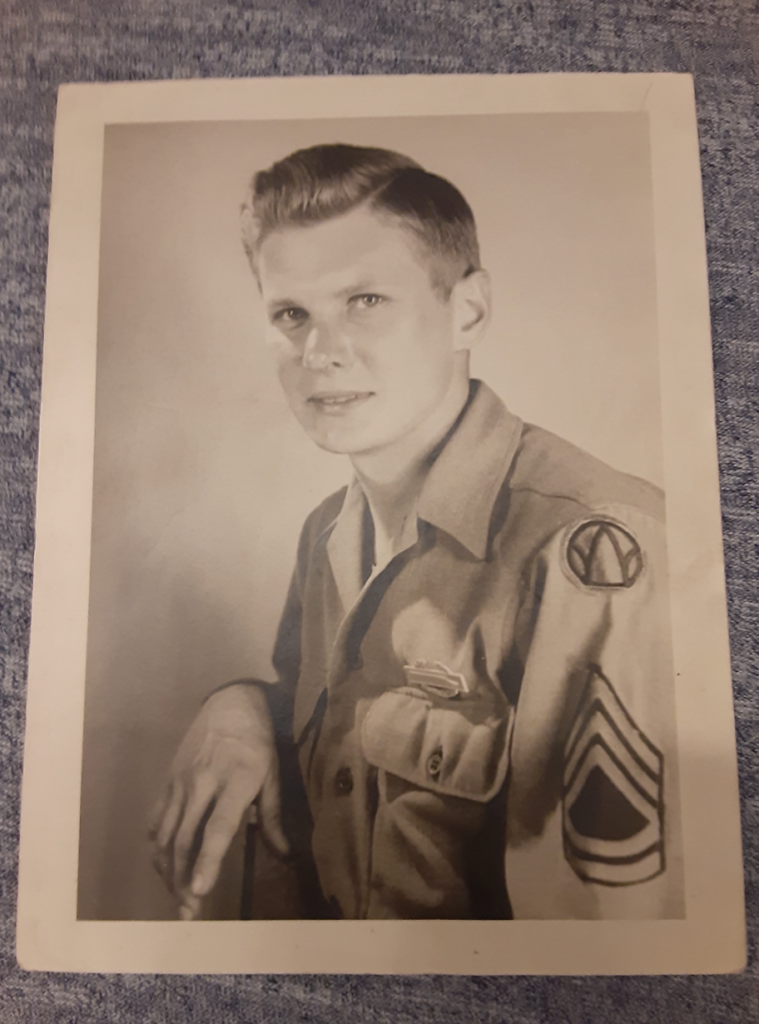 Dave Kolasinski emailed to say he’d recently discovered his father’s “little black book” from WWII. Included were names and addresses of all the women he managed to date while in the Army. Among them was one Nancy Ward whose residence was listed as “Room C-209, Maine Hall, Arlington Farms, Arlington, Va.”

After a little digging, Dave uncovered a fascinating history of a massive temporary housing complex for women built on Robert E. Lee’s former estate. Nicknamed “Girl Town” and “28 Acres of Girls,” Arlington Farms housed thousands of civil servants and Navy WAVES in dormitory style so they could work at the newly christened Pentagon, Naval Annex, and elsewhere.

Esther Bubley, one of the great documentary photographers of the 20th century, captured slices of everyday life at Arlington Farms in June 1943. You can see her great collection of photographs at the Library of Congress’s website. Dave shared a link to this excellent photo history of Arlington Farms from The Vintage News. The Arlington Historical Society also published a detailed account of the unique community in its magazine in 2011.

As for Dave’s father, Edward, it’s clear the man left a “trail of broken hearts” near air fields and Army bases from Virginia to North Carolina.

Edward was drafted into the Army in June 1942 after serving in Civilian Conservation Corps under the direction of the War Department. He applied for and was accepted into Army Air Corps cadet training the following year. He trained at Penn State University and Santa Ana Army Air Base in Piper Cubs before being unceremoniously returned to the Infantry in March 1944. It seems that the Army, anticipating D-Day and the Normandy Campaign, reasoned that they had plenty of pilots, but not enough bodies for high-casualty ground warfare.

Edward landed overseas at the tail end of the Battle of the Bulge and fought with the 89th Infantry Division to the end of the war. He was discharged at Fort Indiantown Gap in early 1946 as a platoon sergeant.

Edward Kolasinski died in May 2019 at age 97. His war stories from Europe—and Arlington Farms—passed away with him. But we’re grateful for his little black book.