American Jubilee: Juneteenth and the Crooked Road to Emancipation 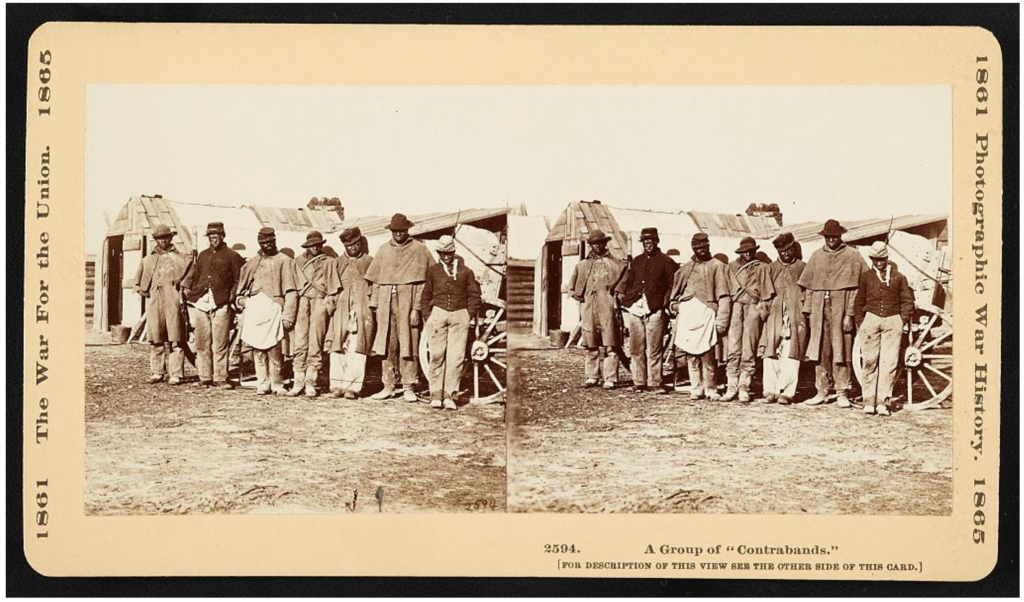 The Civil War ended slavery. But it didn’t do so everywhere, all at once, on one date.

Emancipation came in fits and starts over five full years between 1861-1865.

“Juneteenth”—the day in 1865 when enslaved people on Galveston Island, Texas, learned of their freedom—was just one liberation day among a thousand. It’s come to represent them all.

Keep in mind, however, that on Juneteenth—June 19, 1865—slavery was not yet abolished in the United States. The final end would come six months later.

The vagary of Emancipation was by design. A slow, halting plod toward freedom was a compromise between those slaves and abolitionists who wished for an immediate and unconditional end to slavery and those slaveowners and allies, North and South, who wished to preserve chattel bondage in the US. President Abraham Lincoln became the champion of a third way, a middle-ground approach that seemed haphazard and was agonizingly slow. But it was ultimately the route that succeeded.

Slaves began self-emancipating even before the war began. After South Carolina seceded on December 20, 1860, a few young men held on plantations and farms escaped to nearby federal strongholds, like Fort Pickens in Florida. Union commanders denied the slaves asylum and returned them to their owners.

But that didn’t stop others from making a break for it. In May 1861, at Fortress Monroe, Virginia, escapees presented themselves to General Benjamin Butler. Butler declared the men “contrabands”—the enemy had been using their human property to build fortifications—and put them to work for the Union Army.

This wasn’t exactly freedom. But it was an important first step in that direction. The trickle of runaways became a torrent, and the flood of slavery’s refugees escaping to Union lines created a crisis in Washington, DC.

Remember, four slave states were in the Union: Delaware, Kentucky, Maryland, and Missouri. Any hint of Emancipation could cause Missouri and Kentucky to bolt to the Confederacy. So, Lincoln and his allies Congress played the slow game, and moved to end slavery discreetly, with little fanfare.

To give you a sense of the crooked, even tortured path to Emancipation, I’ve listed a few key milestones below. Each is a story in its own right:

Emancipation, as it unfolded, was designed NOT to have a day of celebration or even recognition. Lincoln and his party didn’t want a day of Jubilee, an Emancipation Day. They didn’t want to turn a Civil War, a war between the states, into a Revolution, a crusade to slay injustice.

And, yet, Emancipation was indeed experienced by those held in bondage as an event of prophesy, the almost Biblical end point of a struggle centuries in the making.

Juneteenth marks not so much a date in history as an experience of freedom secured in history. It is the American Jubilee.

Want to continue seeing stories like these? Donate to the Veterans Breakfast Club!