Never Confuse “Tincture of Benzoin” for “Castellani Paint,” a Lesson My Buddies Learned the Hard Way

Never Confuse “Tincture of Benzoin” for “Castellani Paint,” a Lesson My Buddies Learned the Hard Way 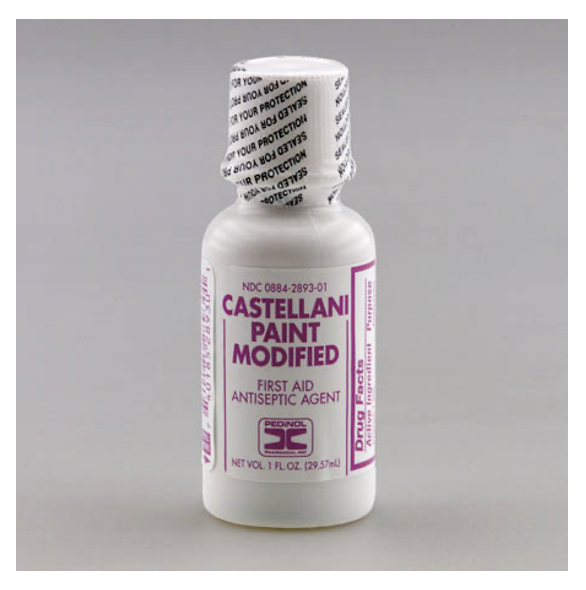 Tachikawa, Japan, in the spring of 1957, was the wettest place on earth. It rained non-stop for weeks at a time. Everything was damp. Everything sprouted mold and mildew. Our Brogans, even our wool winter blue uniforms, had to be cleaned constantly. It seemed our very bodies were rotting.

One duty hazard at Tachikawa was jock-itch. I succumbed. Fortunately, there was a ready cure: Castellani Paint, a bright pink anti-bacterial we called “Baboon Paint.” Apply liberally to the affected area, and bingo, problem gone. The Baboon Paint came in a little 4-ounce bottle.

Another problem I endured was severely chapped and raw nostrils from a bad cold. Medics prescribed “Tincture of Benzoin,” a liquid resin suspended in alcohol with the adhesive quality of tape. It burned terribly when applied, but dried like lacquer and sealed the affected nostril from further moisture. Like the Baboon Paint, it came in a 4-ounce bottle. I kept bottles in my footlocker: one for jock-itch and one for chapped nostrils. 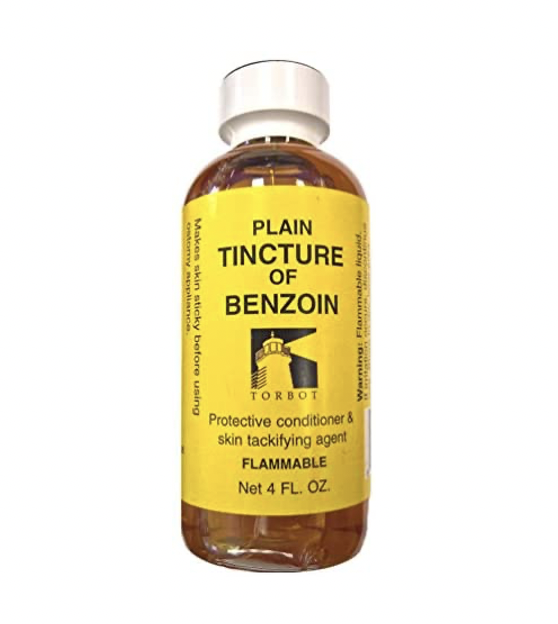 My best buddy was BJ Hanley from Santa Rosa, California, and he shared my footlocker, combination, 32-7-92. BJ was shortstop on the Tach AB baseball team. That spring, the whole team came down with jock-itch. “Not to worry,” said BJ. “My buddy has the sick call remedy in his footlocker.”

The team came to our barracks for treatment. I was away in class. So, BJ opened the footlocker, grabbed the first bottle he saw, and the guys applied the liquid . . . but it was the Tincture of Benzoin rather than the Baboon Paint.

Howls of pain erupted from the barracks. But the worst part came when the Benzoin hardened. It took hours in a hot shower to wash the resin off. I have no idea if it cured the jock-itch.