Skip to content
Should Memorial Day Be Restored to May 30?

Should Memorial Day Be Restored to May 30? 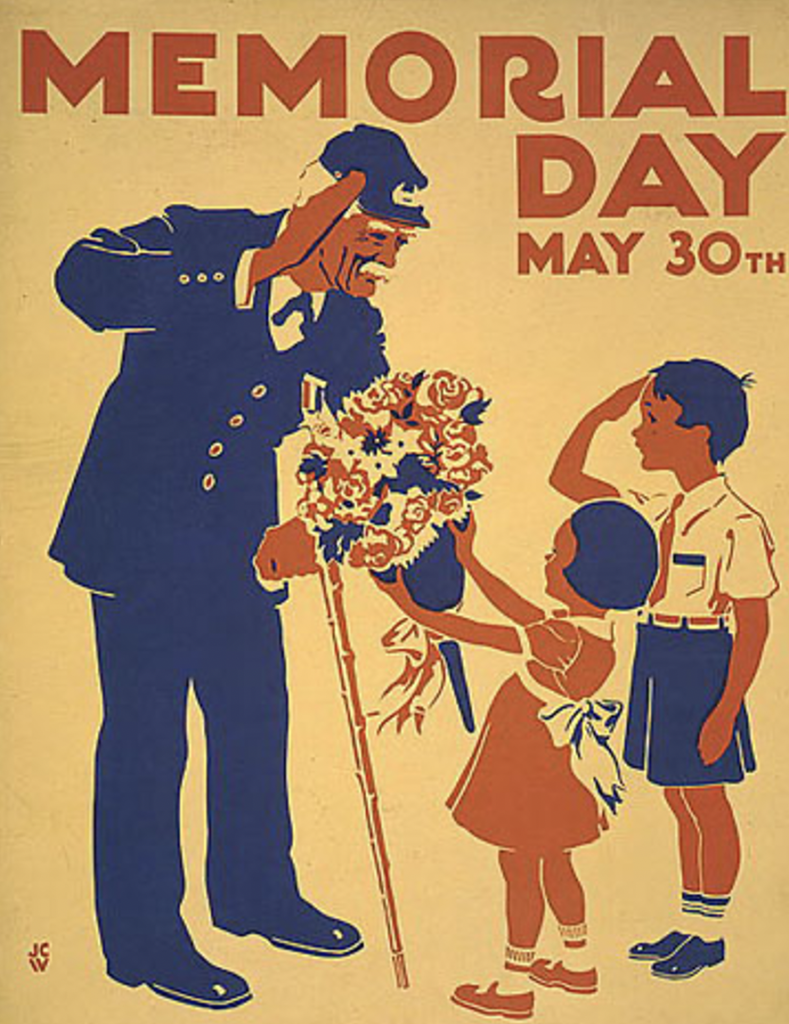 It was originally called Decoration Day, and it was always May 30.

Until 1971, what we call Memorial Day fell invariably on May 30, a date chosen in 1868 by General John Logan, commander of the Grand Army of the Republic (our nation’s first veterans organization).

In his famous General Order No. 11, Logan designated May 30 “for the purpose of strewing with flowers, or otherwise decorating, the grave of comrades who died in defense of their country.” For the next century, Decoration Day served as an unofficial, then official, day off work and school for the remembrance of war dead.

But the cost, I think, has been the loss of history and public awareness of the holiday’s significance. As one Senator put it during the debate over the Uniform Monday Holiday Act: “If we are only interested in having three-day weekends, we might as well have Federal holiday number one, and so forth, if they really have no significance.” 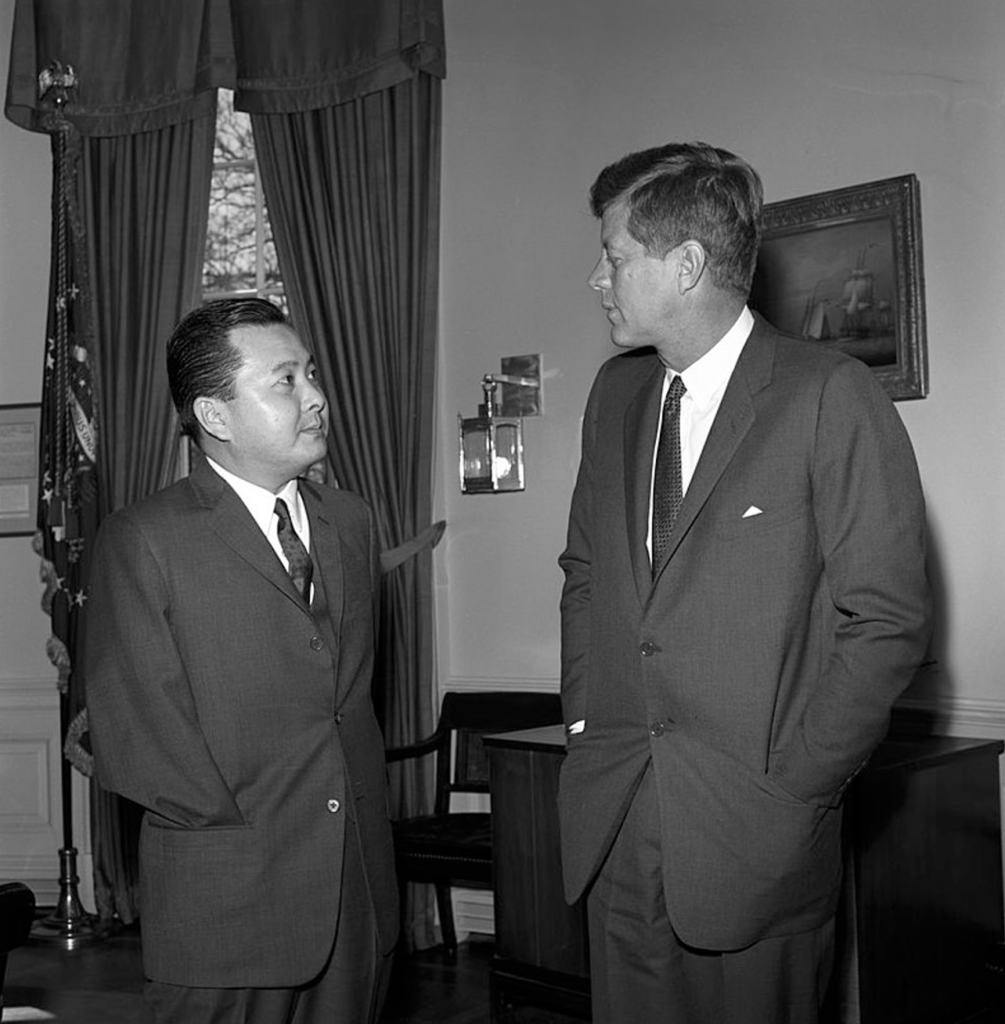 Another Senator campaigned for 25 years to have Memorial Day restored to its original place on the calendar. Senator Daniel Inouye of Hawaii introduced a reversal bill every Congress from 1987 to his death in 2012.

Inouye was a Medal of Honor recipient who lost his right arm in WWII as a member of the 442nd Regimental Combat Team. 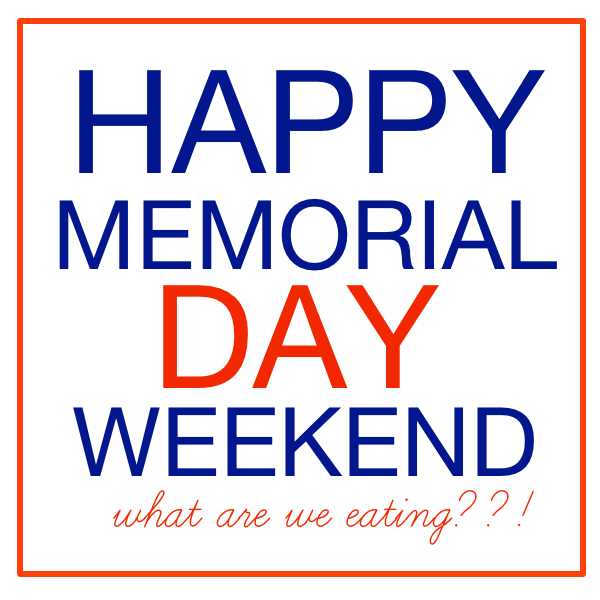 Here is an example of an inappropriate salutation. “Happy Memorial Day” should not be used. The holiday is too solemn. Also, as a courtesy to veterans, leave a decent interval between bringing up Memorial Day and jumping into a “what are you eating?” conversation (from shutterbean.com).

In arguing for a May 30th Memorial Day, Inouye said that with the three-weekend, “we have lost sight of the significance of this day to our nation. Instead of using Memorial Day as a time to honor and reflect on the sacrifices made by Americans in combat, many Americans use the day as a celebration of the beginning of summer.”

I think Senator Inouye had a good point. I wonder if enough Americans would agree to such a change?