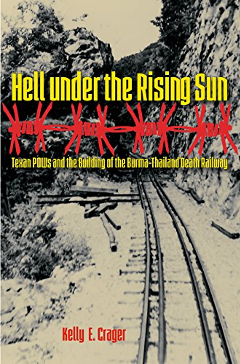 Historian Kelly Crager is director of Texas Tech’s Vietnam Center and Archive Oral History Project, but he’s also author of a fascinating book about “The Lost Battalion” of the Pacific War that suffered more than any other at the hands of the Japanese. Hell under the Rising Sun tells the story of the 534 Texans who made up the 2nd Battalion, 131st Field Artillery Regiment of the 36th Infantry Division. The battalion landed in Java just after the attacks at Pearl Harbor and just before weeks before the Japanese invasion of Java in 1942. The Americans were taken prisoner, but no one back home would know their fate until after the war ended in 1945. 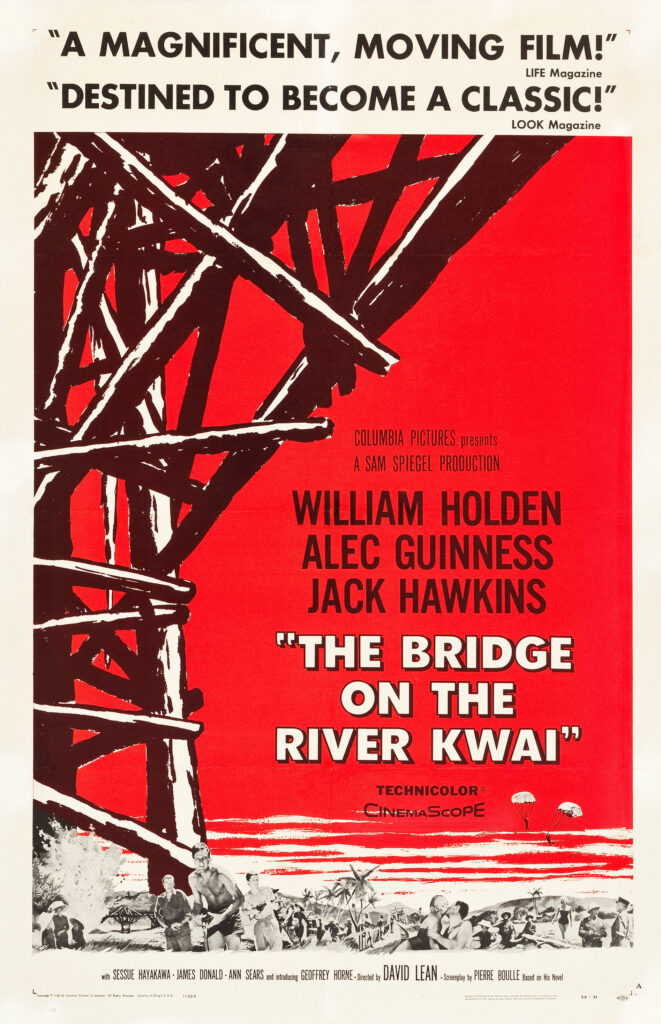 For 42 months, these POWs worked as slave laborers under brutal captors. They suffered torture and every kind of deprivation, especially food and medicine. Yet, they were among the force of over a quarter million which built in just 18 months a jungle railway from Bangkok to Rangoon that was originally planned as a five-year project.

Given the disease, starvation, and abuse, it’s remarkable that out of the original 534 men, 445 made it back home to Texas after the war. On this week’s Greatest Generation Live, Kelly will tell us about the camaraderie and determination that kept these men alive. He’ll also share his thoughts about The Bridge on the River Kwai, the history and movie.