Battleships Fired Their Last Shots 30 Years Ago This Month. How Did They Become Obsolete?

Battleships Fired Their Last Shots 30 Years Ago This Month. How Did They Become Obsolete? 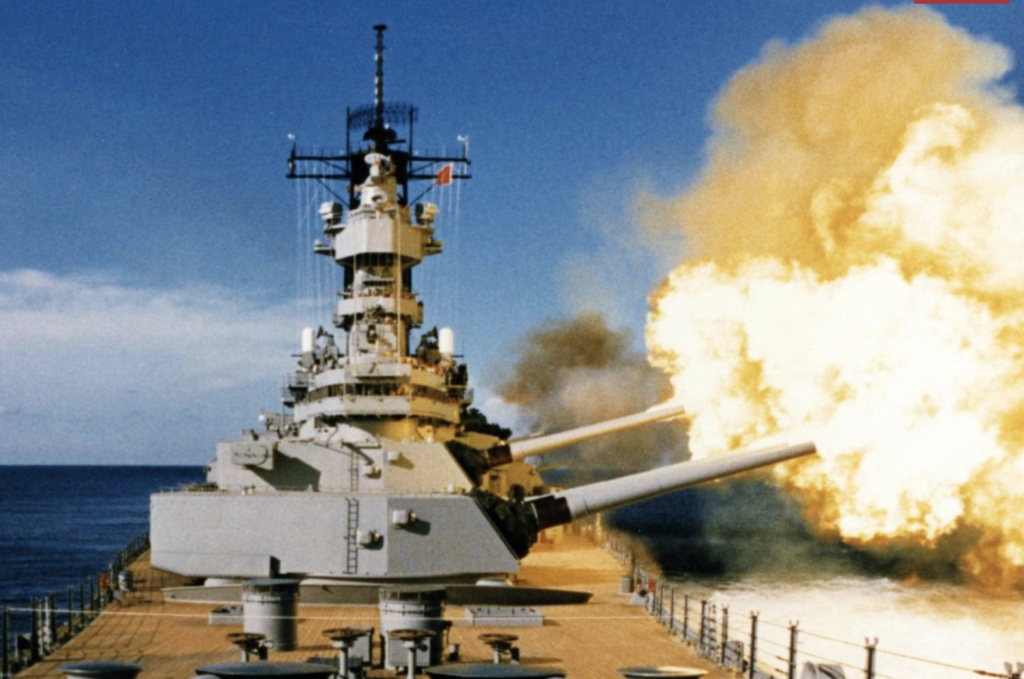 You can call the 20th century the “Century of the Battleship.” Japan’s stunning defeat of Russia in 1905 relied on the world’s first use of these mighty warships, and Britain’s launch of the HMS Dreadnought the following year sparked an arms race that led to World War I.

But by the time the USS Wisconsin and the USS Missouri bombarded Iraq’s shoreline in 1991 (see footage here), these ships were long obsolete.

The National Interest and We Are the Mighty have good short articles about why our only battleships are floating museums.