Can You Spot the Difference? 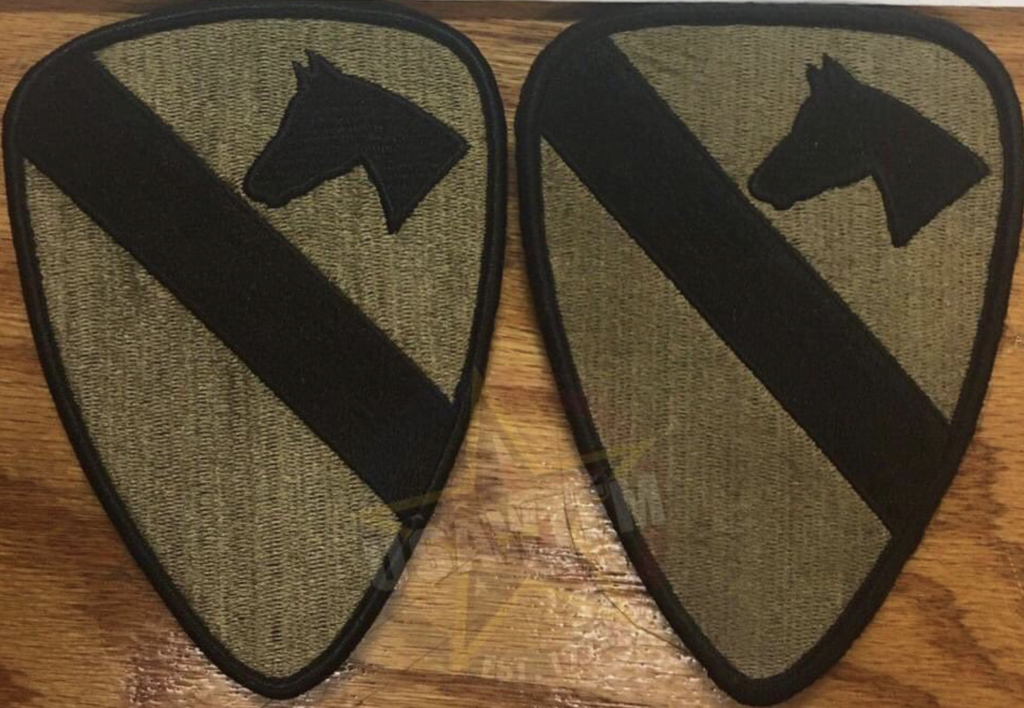 Last week, a Command Sergeant Major (CSM) at Fort Hood noticed something wrong with the new 1st Cavalry Division patches distributed to troops to wear on their sleeves. Seems like the patch manufacturer had failed to put a VERY slight bow in the diagonal stripe, a bow I’m guessing only the CSM knew was there. Someone at Fort Hood posted the CSM’s memo and photo on Twitter, and a torrent of comments followed. You can read them at U.S. Army WTF! Moments, a Twitter account covering Army culture. Military.com also reported the story. Most frequent comments include: 1) Doesn’t Ft. Hood have other things to worry about? 2) I can’t see the difference. 3) The horse looks like a Doberman. A few say, “Good catch, CSM,” emphasizing the importance of attention to detail. 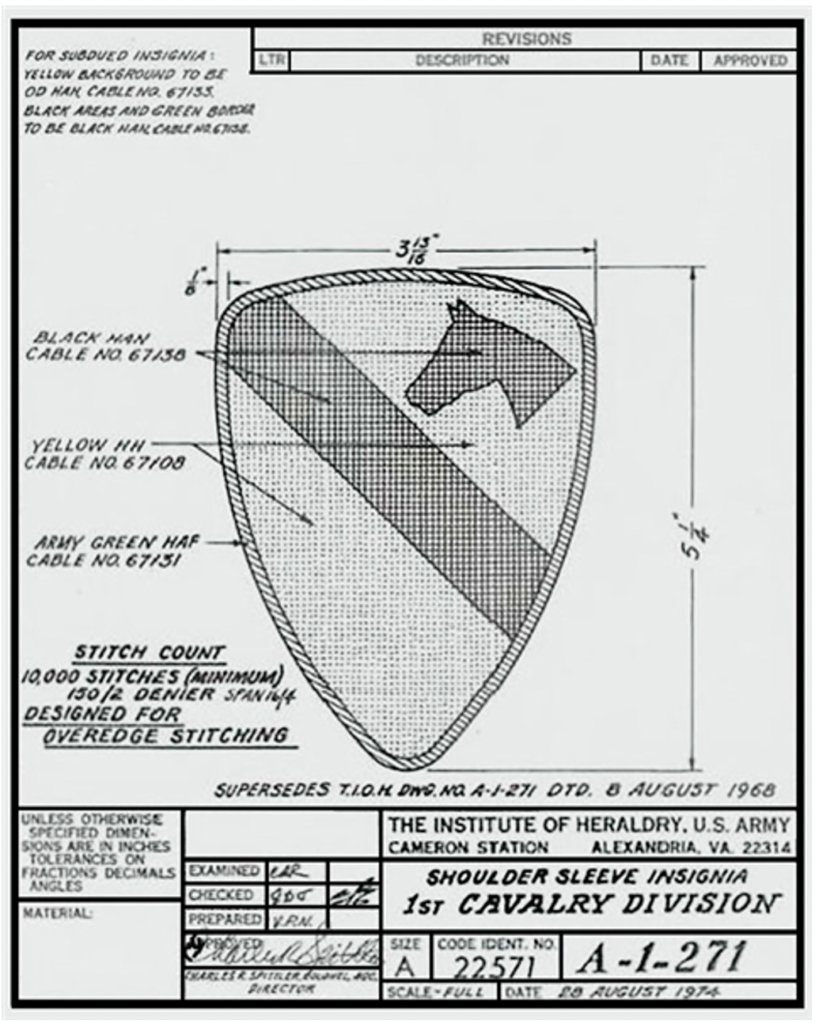