The Four Chaplains weren’t the only heroes from the SS Dorchester tragedy. 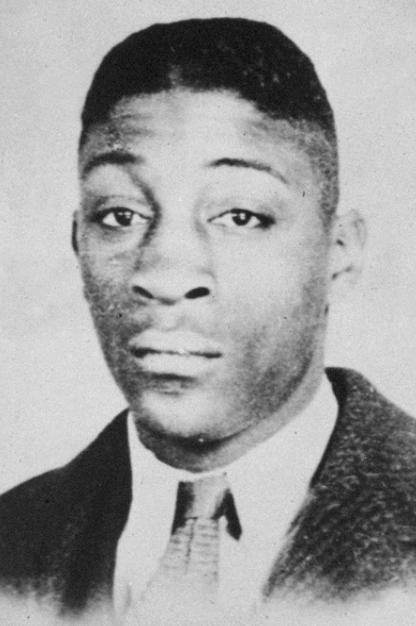 Charles David, Jr. was a Steward’s Mate on the USCGC, Comanche in 1943. When the crew witnessed the torpedoing of the troop vessel, the Dorchester, Charles was among a small group of men to volunteer for rescue efforts. Braving the frigid North Atlantic waters, his heroism helped save the lives of 93 men. Among them, the Comanche’s executive officer, Langford Anderson and second shipmate, David Swanson. Fifty-four days later Charles died of pneumonia brought on by his valiant efforts.