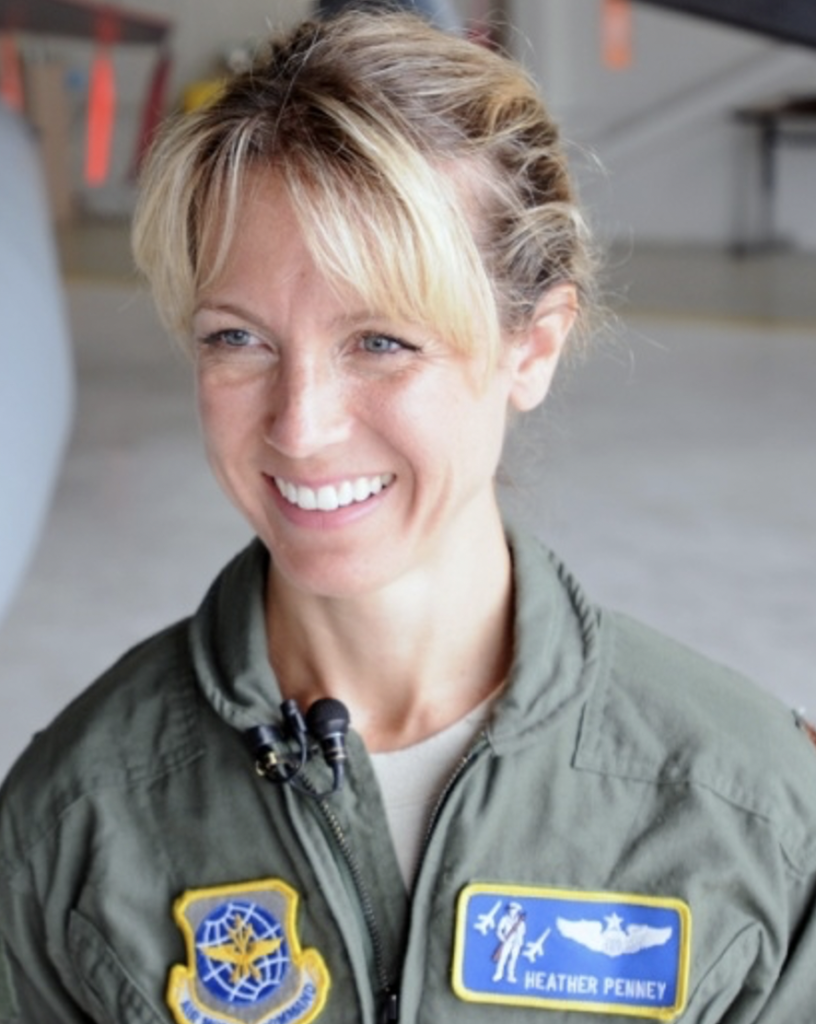 As the nation and the world prepare to commemorate the 20th anniversary of the 9/11 attacks on the United States, join us live in-person or online on Saturday, Aug. 7 at 1 p.m. for a special program at the Heinz History Center with Air Force fighter pilot and American hero veteran Heather Penney, who will share her remarkable story of hunting Flight 93 on Sept. 11, 2001. The event is presented in partnership with the Military Community Support Project and the Veterans Breakfast Club. 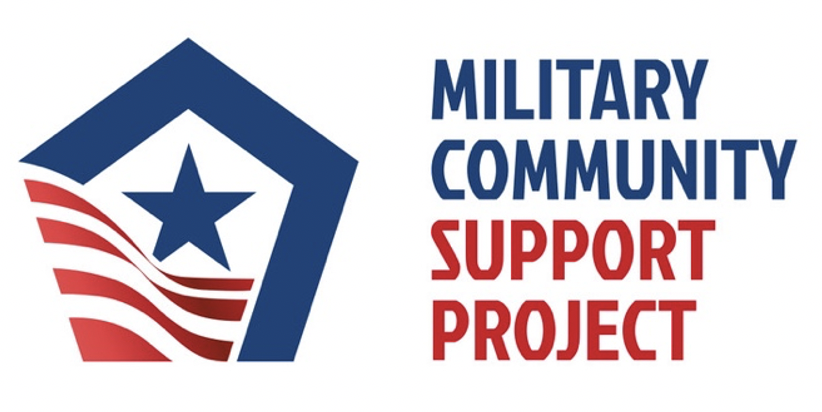 On that infamous morning, Lt. Penney climbed into the cockpit of her F-16 and took off in search of United Flight 93, which was the last of four hijacked airplanes heading to their targets. There wasn’t time to arm her fighter plane, so Penney’s mission was suicide: she would bring down Flight 93 by ramming it.

After she got word that Flight 93 had crashed near Shanksville, Pa. (due to the heroic actions of its passengers), Penney’s job turned to patrolling the skies and protecting President George W. Bush on his Air Force One flight back to Washington, D.C., from Florida.

Heather Penney will discuss 9/11 and how it impacted her subsequent service in the military, which included two combat tours in Iraq.

Access to the museum’s six floors of exhibitions, including the Smithsonian exhibition American Democracy: A Great Leap of Faith, is included with regular admission.

This event is part of the History Center’s America 101 civics education initiative.