It’s important that veterans are provided with resources when they need help. 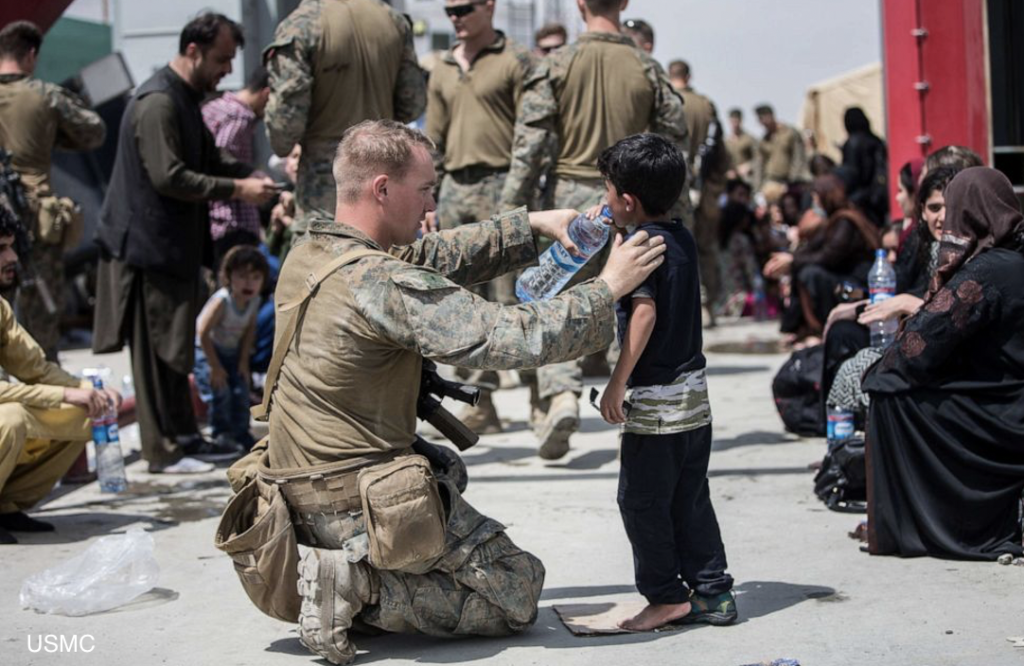 The number of veterans reaching out to the VA’s Veterans Crisis Line skyrocketed during the last two weeks of August, which coincided with the U.S. military’s withdrawal and massive airlift from Afghanistan. The Crisis Line received 7% more calls over the previous year, but about double the number of texts, which might indicate a prevalence of younger veterans making contact. The VA launched the Crisis Line in 2007 to meet the rising problem of veteran suicide. Individuals can call, text, or chat anonymously. Veterans can also use the line to ask about eligible benefits. Veterans in crisis can call 1-800-273-8255 and select option 1 for a VA staffer. Veterans, troops or their family members can also text 838255 or visit VeteransCrisisLine.net for chat services.