Skip to content
What the heck is that noise outside my window?

What the heck is that noise outside my window? 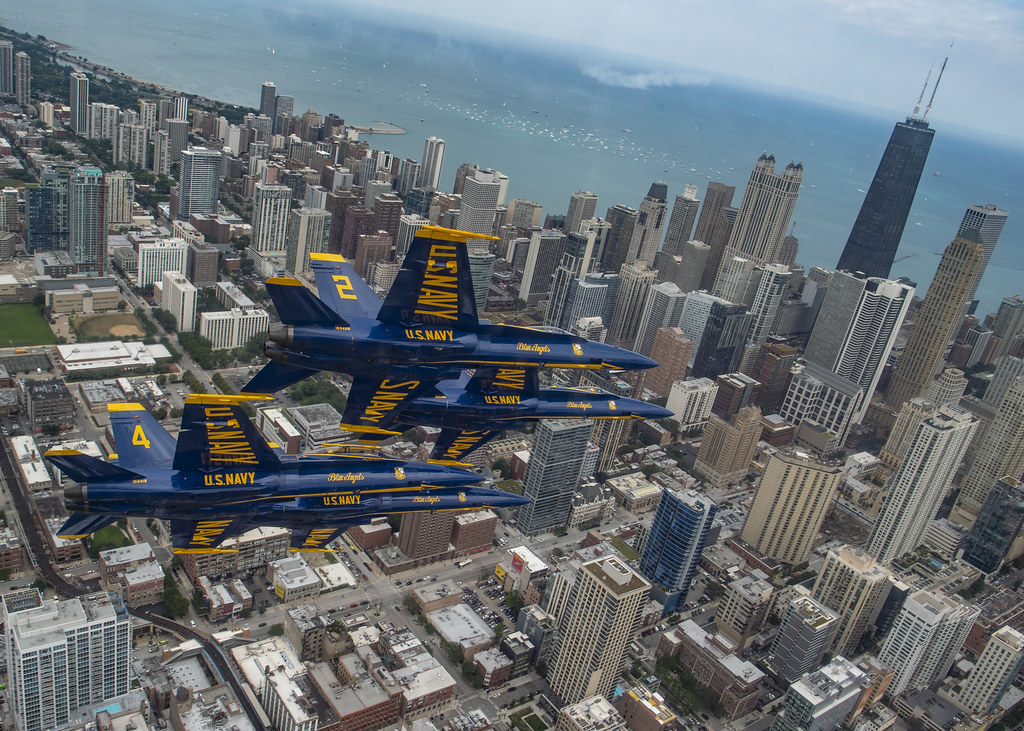 Yesterday, I found it very difficult to get any work done. And not just because it was a beautiful summer Friday. There was this loud, distracting sound coming from outside my living room window every few minutes. Almost like jets flying overhead. Then I realized: I live in Chicago, and it’s the weekend of the Air and Water Show. So those are jets—they’re the Blue Angels! 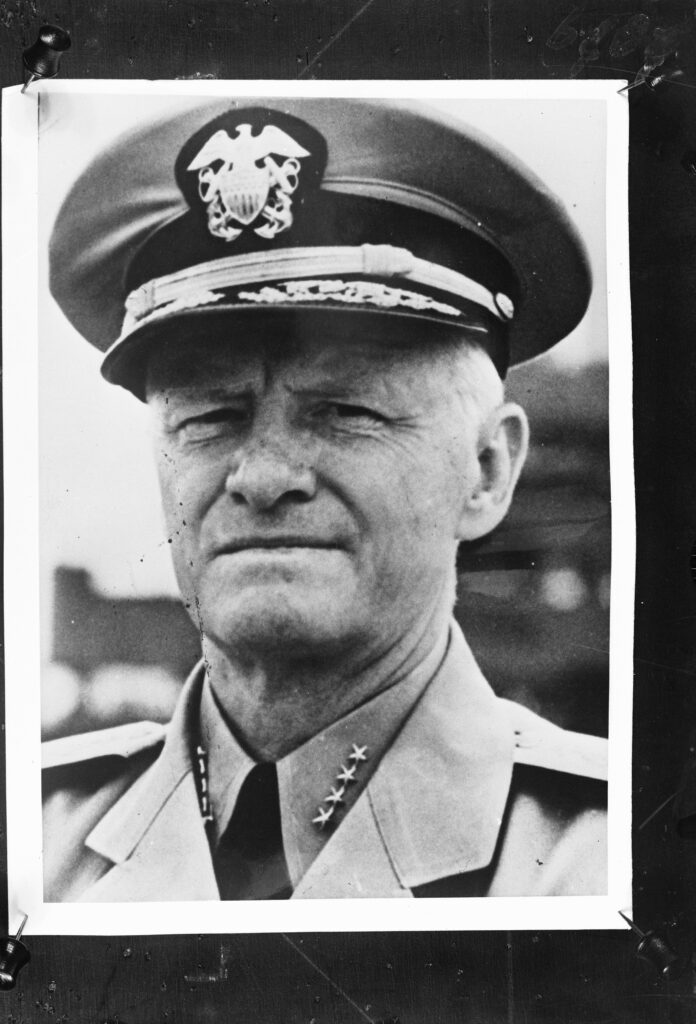 Founded in 1946 by an order from Naval Operations Admiral Chester Nimitz, The Blue Angels were known originally as the Navy Flight Exhibition Team. The name comes from a show they had that year where they flew over New York City’s famous Blue Angel nightclub. It stuck! 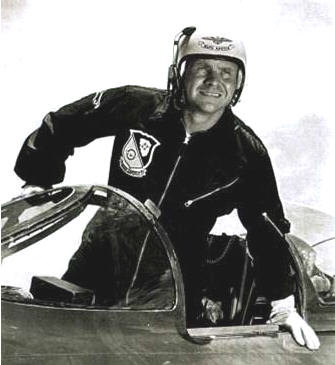 The goal was to boost morale and demonstrate Naval air power, but Admiral Nimitz didn’t immediately go public with the creation of this squadron. WWII fighter ace Roy Marlin “Butch” Voris, who was put in charge of assembling the demonstration team, decided they’d practice in secret over the Florida Everglades. In Voris’s words, if anything went awry, “just the alligators would know.”

Today, the Blue Angels perform incredible aerial shows—at least sixty per year—all over the country. The squadron of six Boeing F/A-18 Super Hornets are known for their aerobatic maneuvers. Check out some of their signature moves at Chicago’s 2019 Air and Water Show and this mind-blowing view from the cockpit.

I’m sure I won’t be the only one in Chicago this weekend craning my neck to look up at the sky!