What Was a “Tech Sergeant” in World War II?

What Was a “Tech Sergeant” in World War II?

With the attack on Pearl Harbor in 1941, the US Army was in sudden need of skilled tradesmen from across the labor market. Blacksmiths and cable splicers, illustrators and x-ray technicians, locomotive engineers and purchasing agents—if the job was done in the civilian world, the Army needed it also. 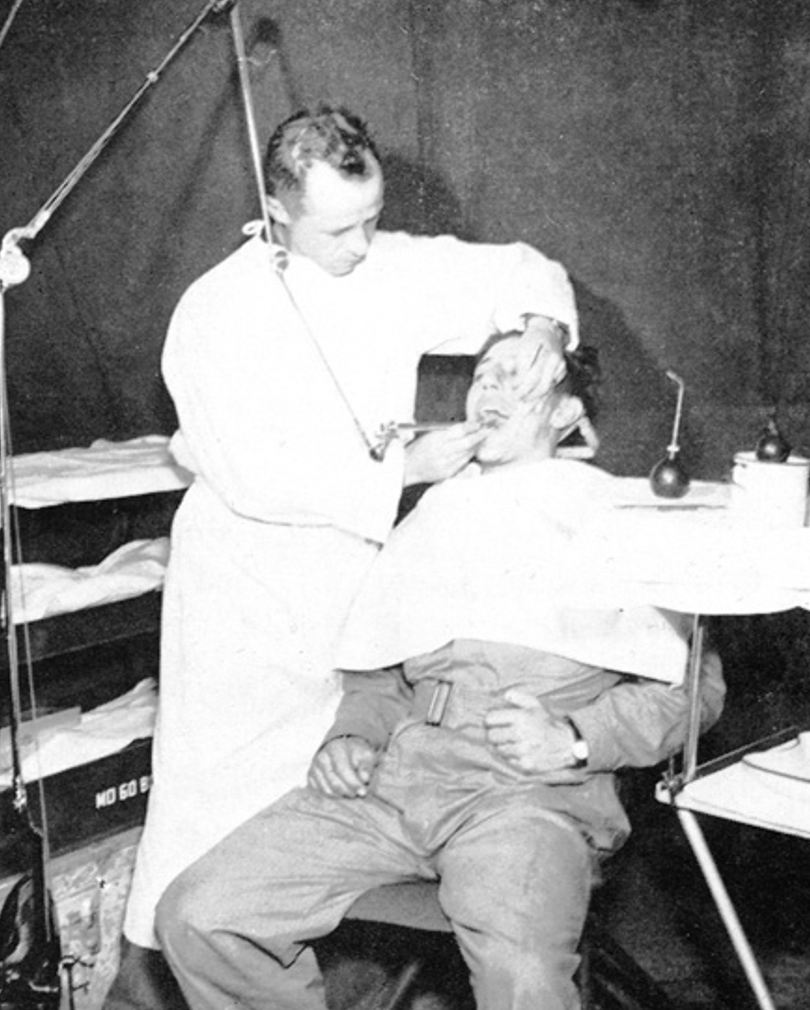 To keep track of these jobs, the Army created the MOS–Military Occupation Specialty Codes. Laundry Machine Operators were MOS 103. Mess Sergeants were MOS 824. There were thousands of codes, and the system was confusing, but the basic structure is still with us today.

The Army also created some new enlisted ranks that complicated the simple Private—Corporal—Sergeant stripe system that had prevailed before the war. The Army still used chevrons on top and rockers beneath, but now added a conspicuous capital “T” in the field underneath the chevrons. The “T” stood for “Technician” and indicated some special trade. Technicians didn’t lead men. They did specialized jobs, like drafting or crystal grinding. In fact, for most of the war, all Technicians, no matter the stripes, had all the authority of privates. The stripes and the “T” just indicated pay grade. 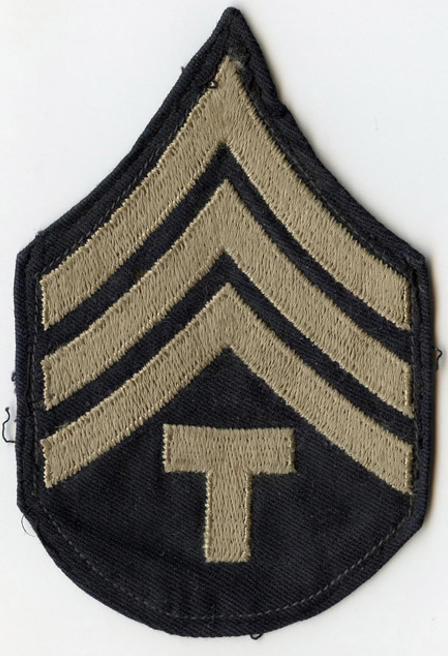 In creating the “Technician,” the Army was really just catching up with the Navy, which had long designated sailors according to the skill or, as the Navy calls it, their “rate,” which can be more important than rank. Navy rates in World War II were numerous, ranging from “Boilermaker” and “Patternmaker” to “Pharmacist” and “Yeoman.”

The chart below shows the grade and rank system in the Army during World War II. You’ll see there are seven enlisted pay grades, with 1st being the highest and 7th the lowest. Within each grade are ranks, sometimes more than one. A Technician Third Grade earned the same pay as a Staff Sergeant and would be called “Sergeant,” but held less authority than a PFC Sixth Grade. 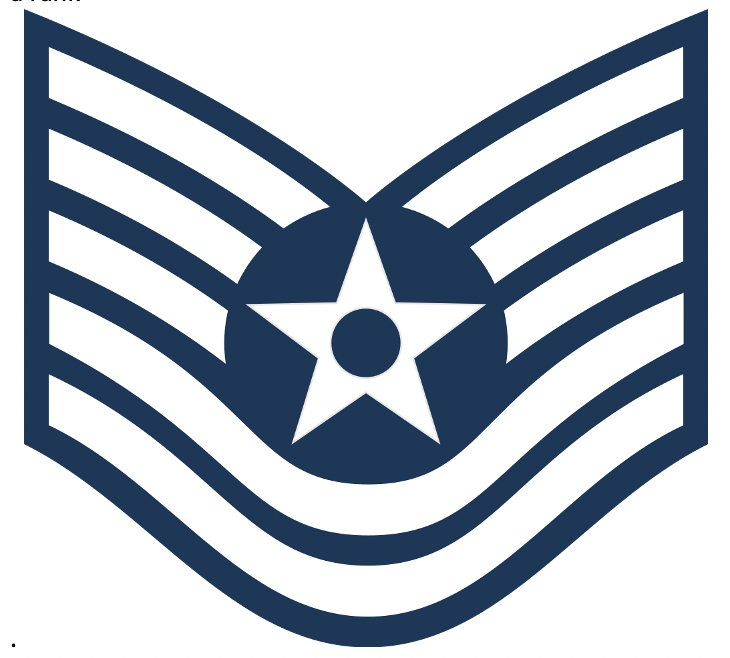 The Army abolished the Technician ranks in 1948, only to bring the concept back in the 1950s as “Specialist.”

The Air Force, which values specialized skills on par with the Navy, retains the Tech Sergeant as a rank.

You can read up on the convoluted history of Army enlisted ranks on Wikipedia.

After you master that, we can move on to the question: “What is a Warrant Officer?”