Meet the Marine Pilot Who Flew Missions in Vietnam, Afghanistan, and Wars in Between 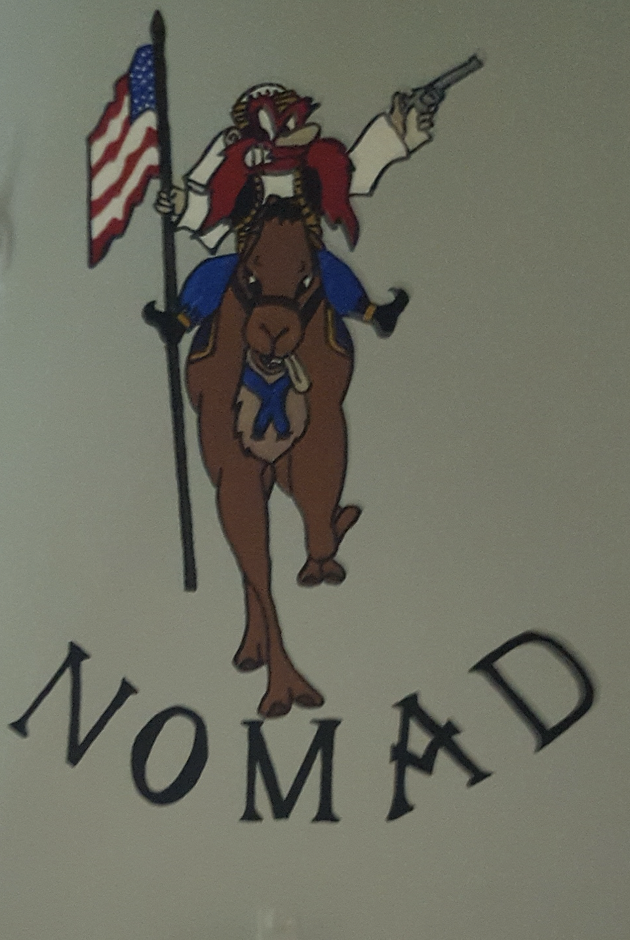 At age 6, Jim Lawrence would get dropped off at Hawkins Field in Jackson, Mississippi, to watch airplanes land and take off all day. By age 9, Jim was getting paid to wash the planes. Soon, he was flying them, and on his 16th birthday, he soloed for the first time. At age 19, he arrived at Naval Air Station Pensacola as one of the last cadet aviators without a college degree. It was there he got his nickname and lifelong call sign: “Nomad,” after the legendary T.E. Lawrence, “Lawrence of Arabia.”

At age 75, Jim “Nomad” Lawrence calculates that he has spent just short of five full years—41,500 hours—piloting airplanes. “I’m a pilot and always will be,” he says. “I don’t know or want to do anything else.”

Rushed through flight training—including carrier takeoffs and landings–at the height of the Vietnam War, Nomad began flying A-4 Skyhawk missions out of Chu Lai, Vietnam, giving close air support to fellow Marines on the ground. 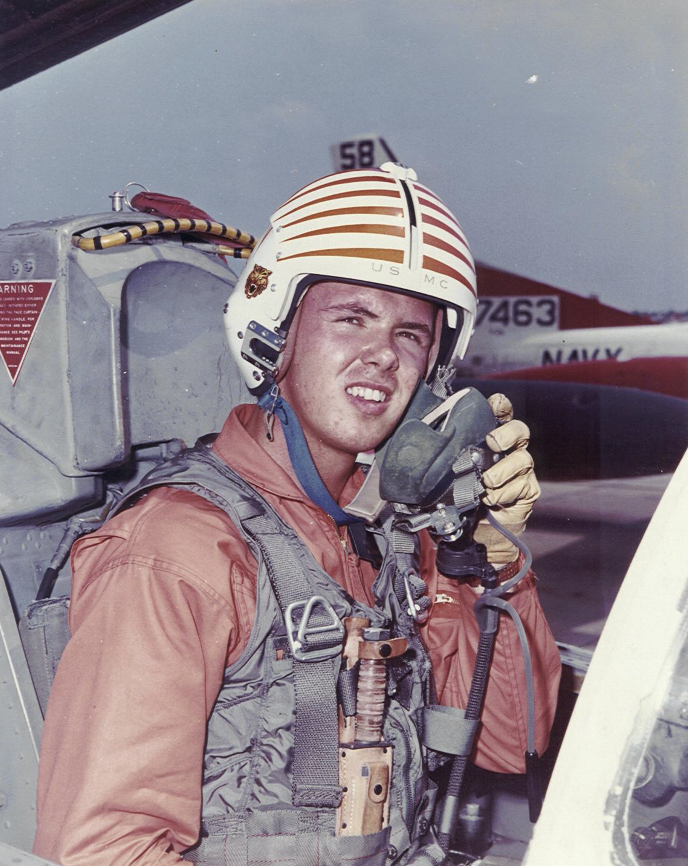 “It was all new to me,” he says. “ I was just a good old Mississippi boy in love with flying suddenly thrown into a war with people trying to kill me. Which I guess is fair since we were trying to kill them.”

One danger Nomad faced in the A-4 was blowing himself out of the sky. In order to drop ordnance at 200 feet, you had to use slow-falling bombs and immediately rocket upward to escape your own blasts.

There were many close calls when his Birddog got hit by ground fire. One round penetrated the cockpit floor and struck his helmet.

“That was a bit too close. My ears still ring to this very day.”

After Vietnam, Nomad flew F-8 Crusaders for the Marines and A-7 Corsairs for the Navy off the carriers Forrestal and Eisenhower. He served in Bosnia and the first Gulf War in the A-10 Warthog. All told, before retiring in 1999 as a Lieutenant Colonel, Nomad logged 608 combat missions. 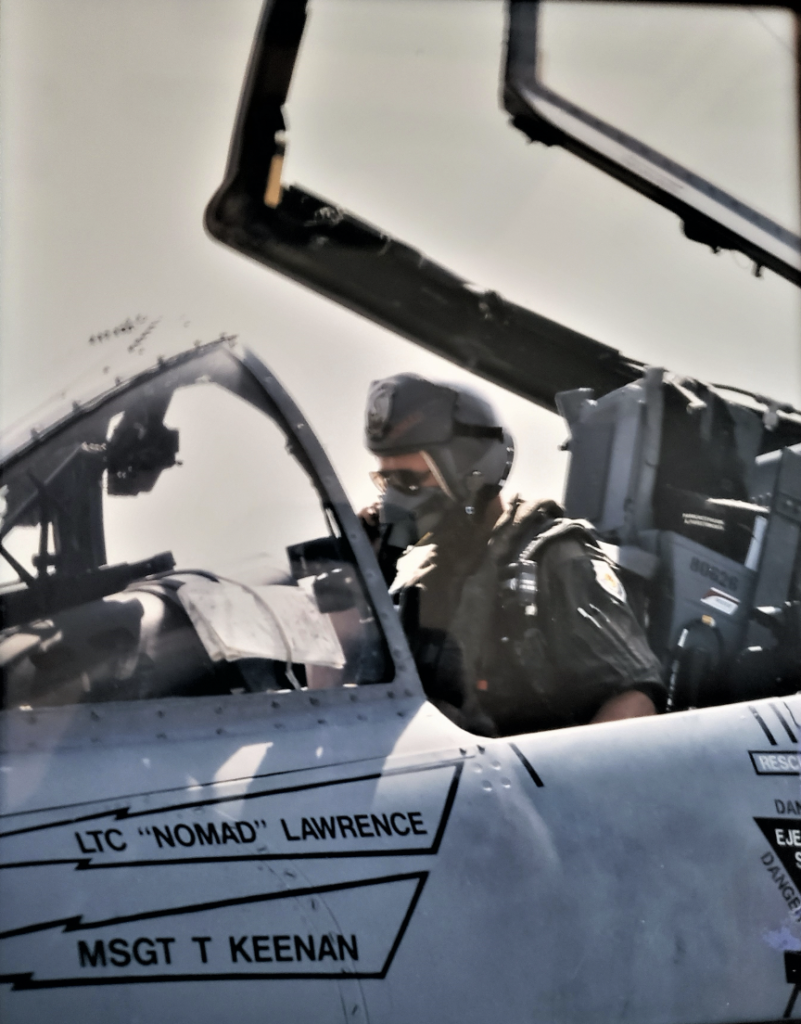 And that doesn’t include the several classified spy missions in Kandahar, Afghanistan, in corporate King Airs in 2010-2011.

Of the dozens of types of airplanes he’s flown, Nomad doesn’t play favorites.

“Whatever I’m flying at the time.”

Join us Thursday, August 12 ay 7:00pm for a conversation with Jim “Nomad” Lawrence on VBC’s A Veteran’s Story with Pete Mecca.